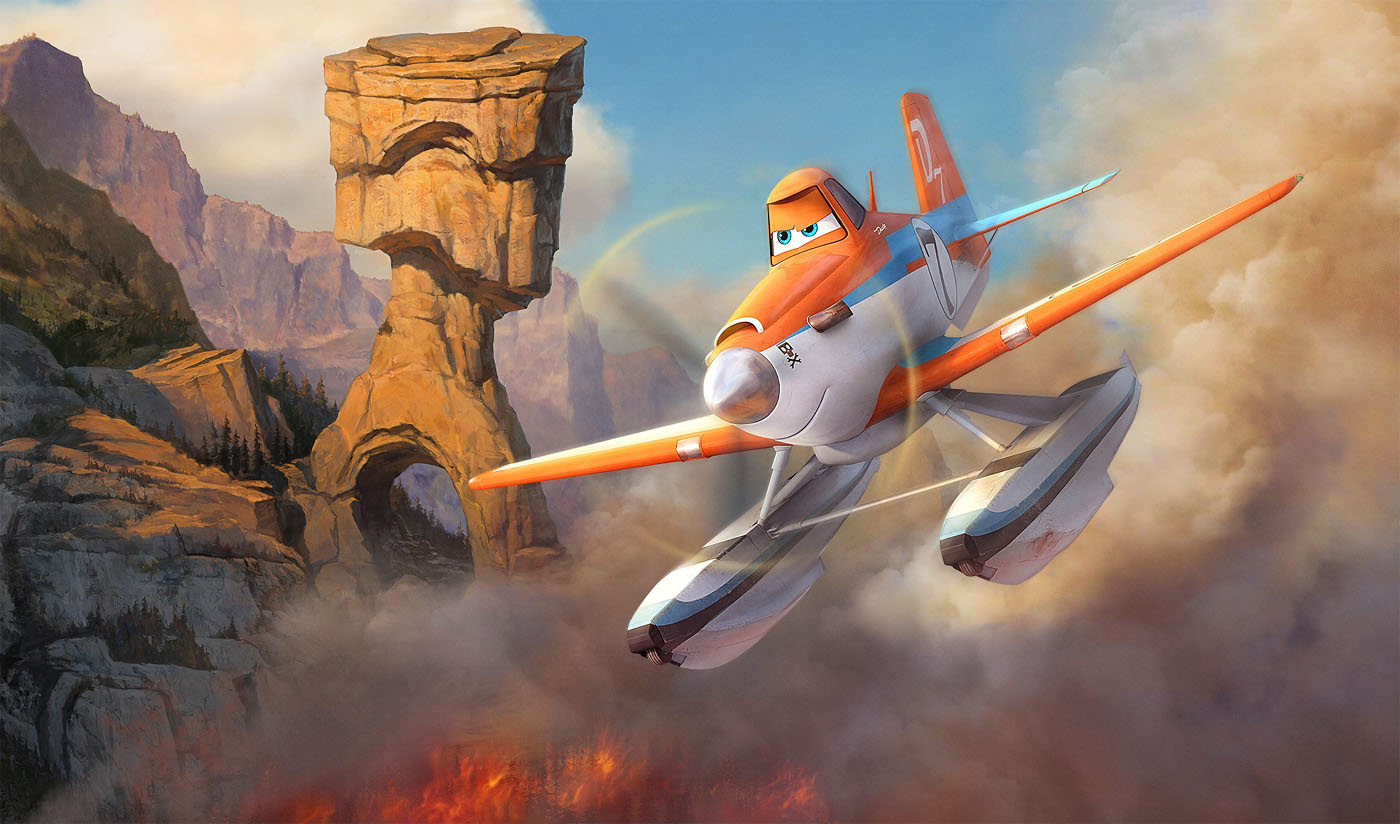 Disney animation Planes 2: Fire and Rescue has released a ‘First Kiss’ clip. World renowned air racer Dusty finds out that his engine is damaged which means he may never race again. He decides to switch career paths and looks into aerial fire fighting. He joins forces with fire and rescue helicopter Blade Ranger and his team called the Smoke Jumpers. Dusty and his new set of friends are launched into their first challenge, trying to put out a massive wildfire. Disney has also launched a Save the Day campaign which allows fans to become the characters Dusty and Dipper in the film. Planes 2 will be available to watch in all UK cinemas on the 8th of August 2014. 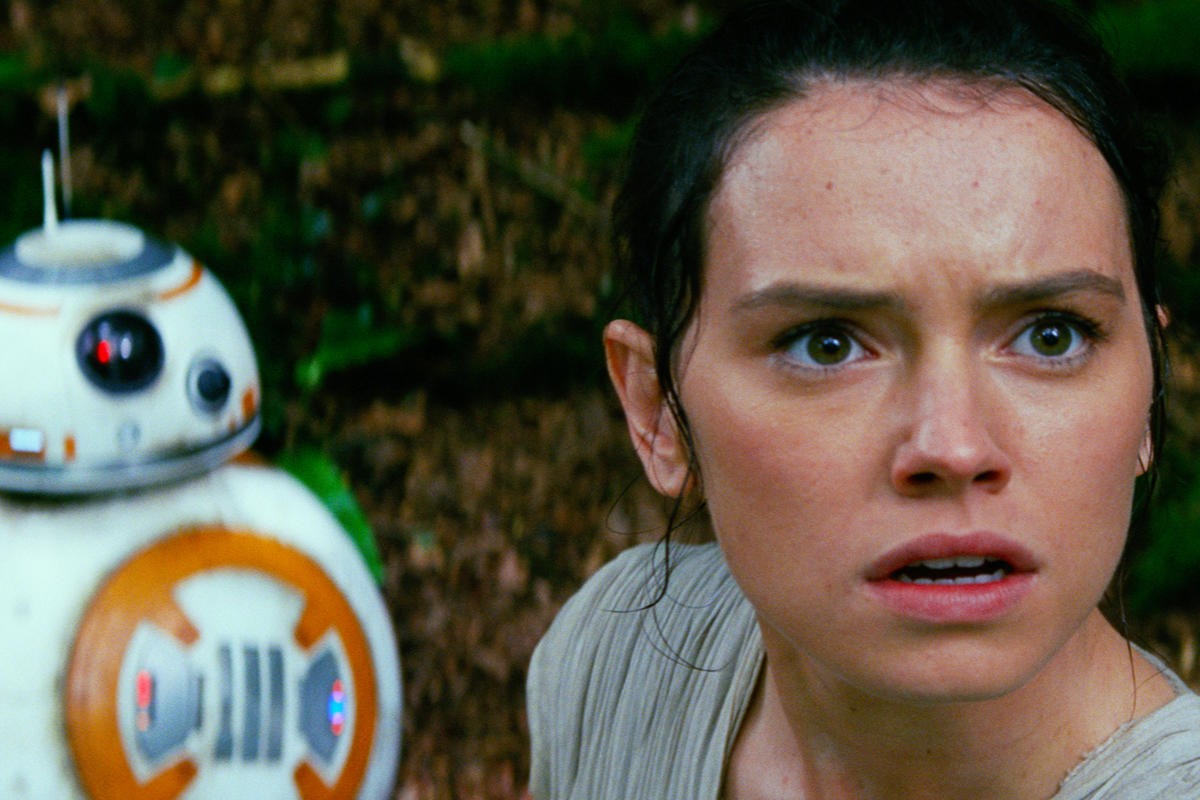 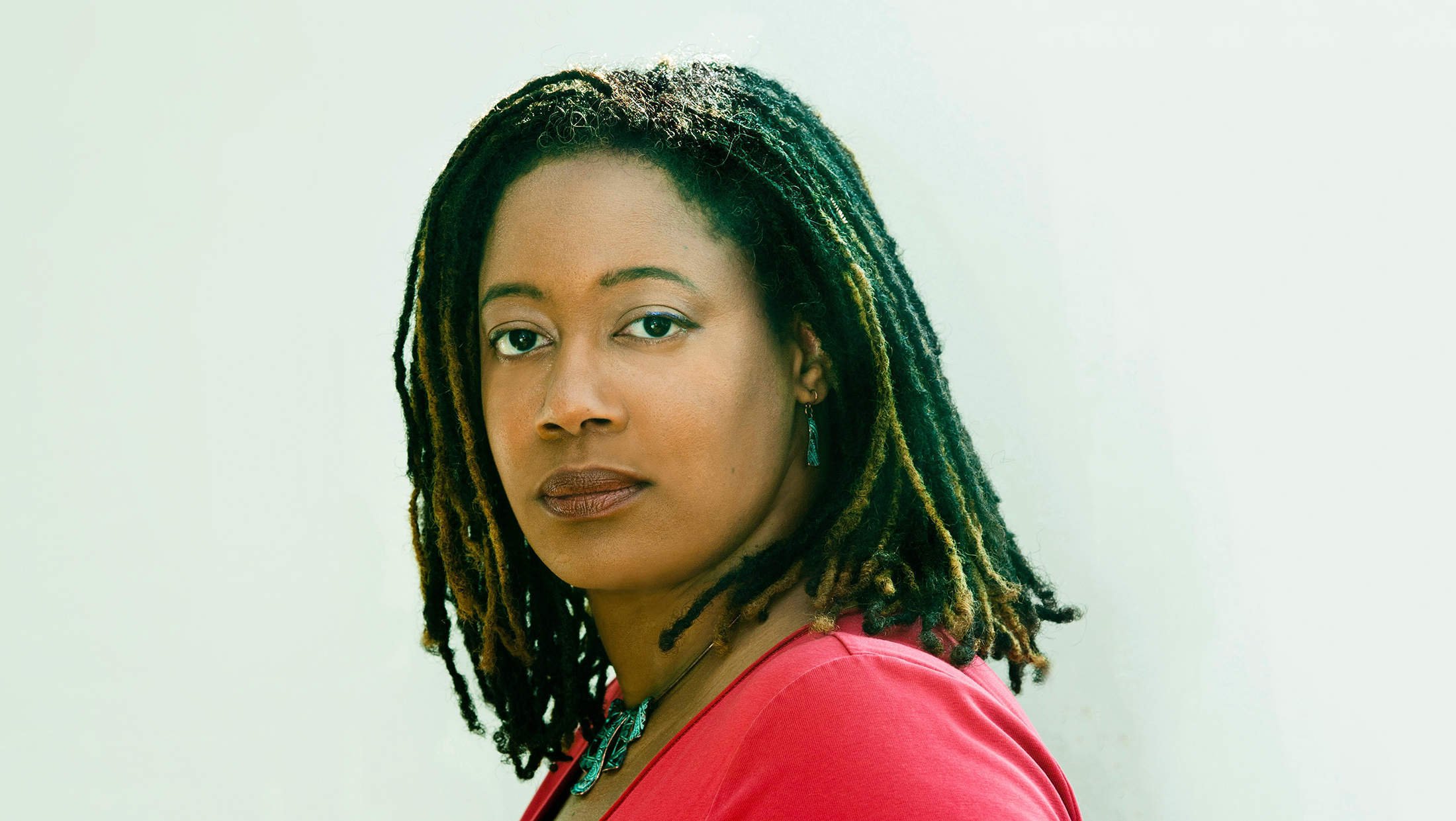 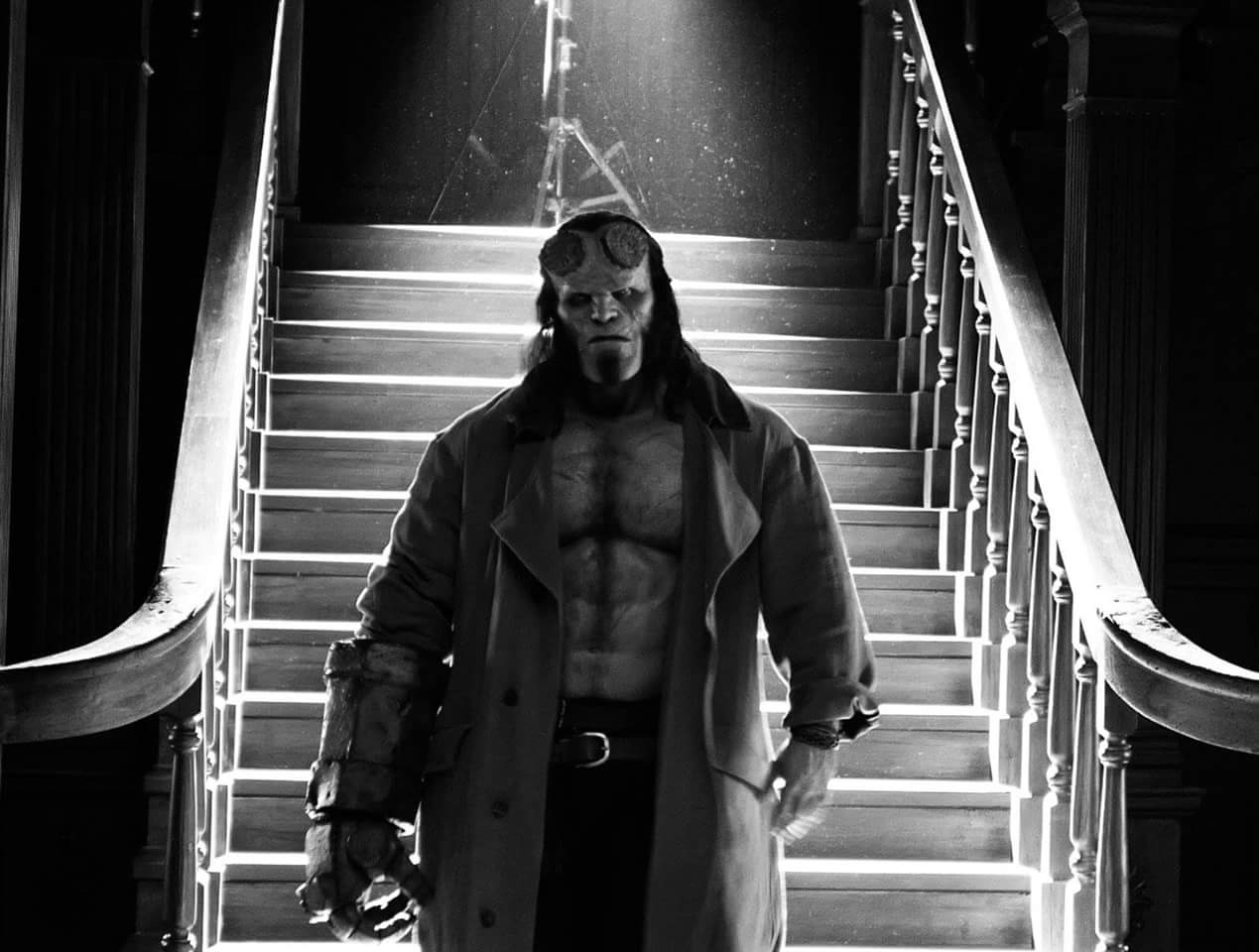