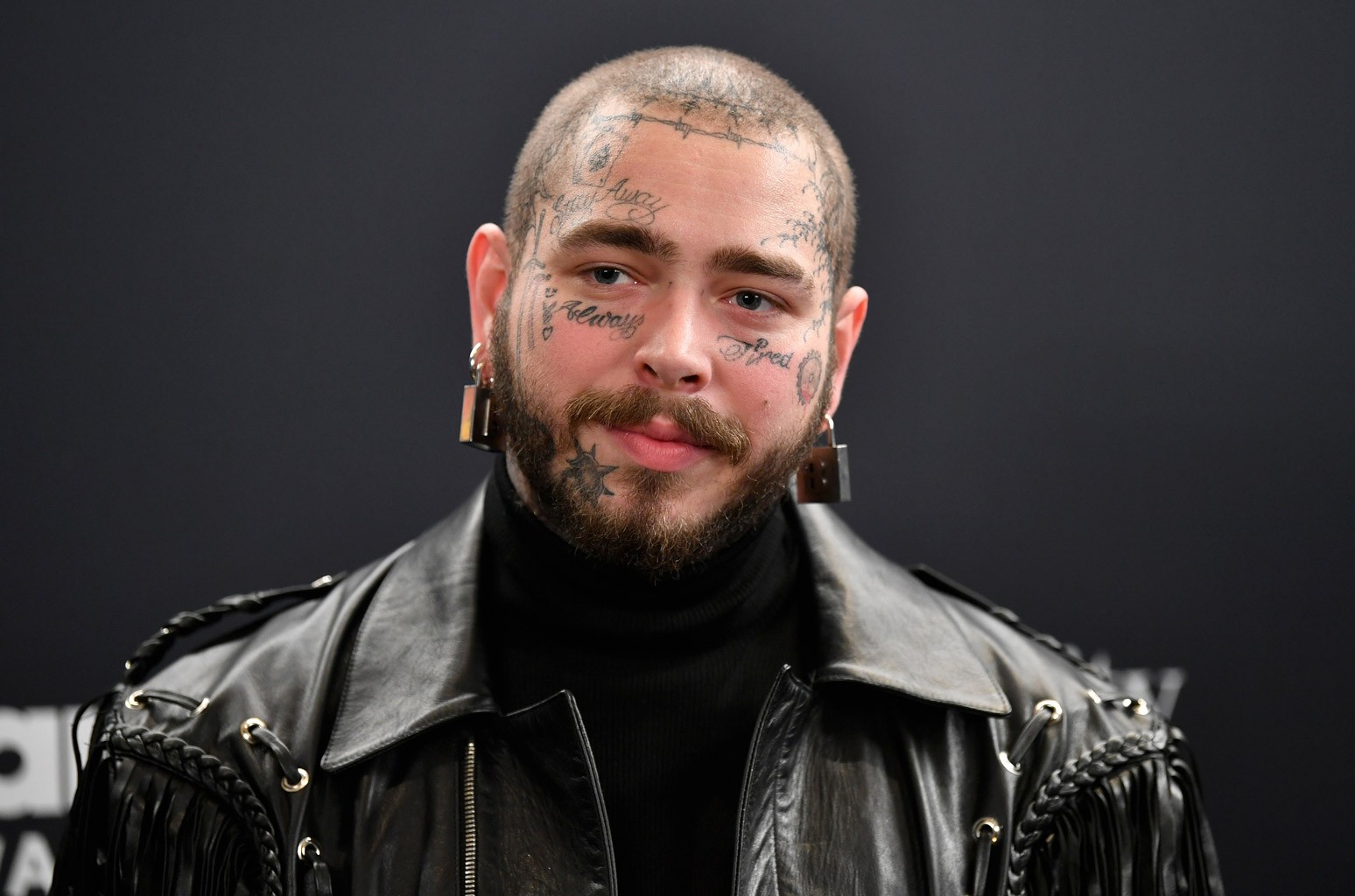 The beginning of Post Malone‘s career could undoubtedly be summed up with the song “White Iverson”. With this hit released in 2015, the US artist suddenly gained international notoriety. Since then, Post Malone has marked the music world in many ways.

In 2016, Post Malone released his album Stoney, which featured the track “Congratulations” which featured rapper Quavo. The track would achieve Diamond certification in the United States in 2019, and fast-forward two years later, the rapper has just achieved two more Diamond singles.

In 2017, Post Malone unveiled the hit “Rockstar” featuring 21 Savage, heralding the release of his second album titled Beerbongs & Bentleys. In the United States and the rest of the world, the album was a real success. Quickly the song reached diamond certification as well.

Post Malone has gone diamond for the third times with “Sunflower” featuring Swae Lee. The song appeared on the soundtrack of Spider-Man: Into the Spider-Verse. In the process, the 25-year-old has become the youngest artist in history to achieve three songs reach Diamond status.

Dre London, the man who discovered Post Malone’s talent, posted on Instagram to celebrate the news this Friday.

“Mama!! We did it again!! This stuff don’t just happen in the movies it happens in real life too!! Who would have ever thought your son from the streets of Brixton South London would have ever discovered the youngest artist in history to EVER have 3 diamond records“.

Currently, the RIAA awards a diamond certification for more than 10 million units sold, and in the age of streaming, 150 audio and/or video streams count as 1 unit sold. 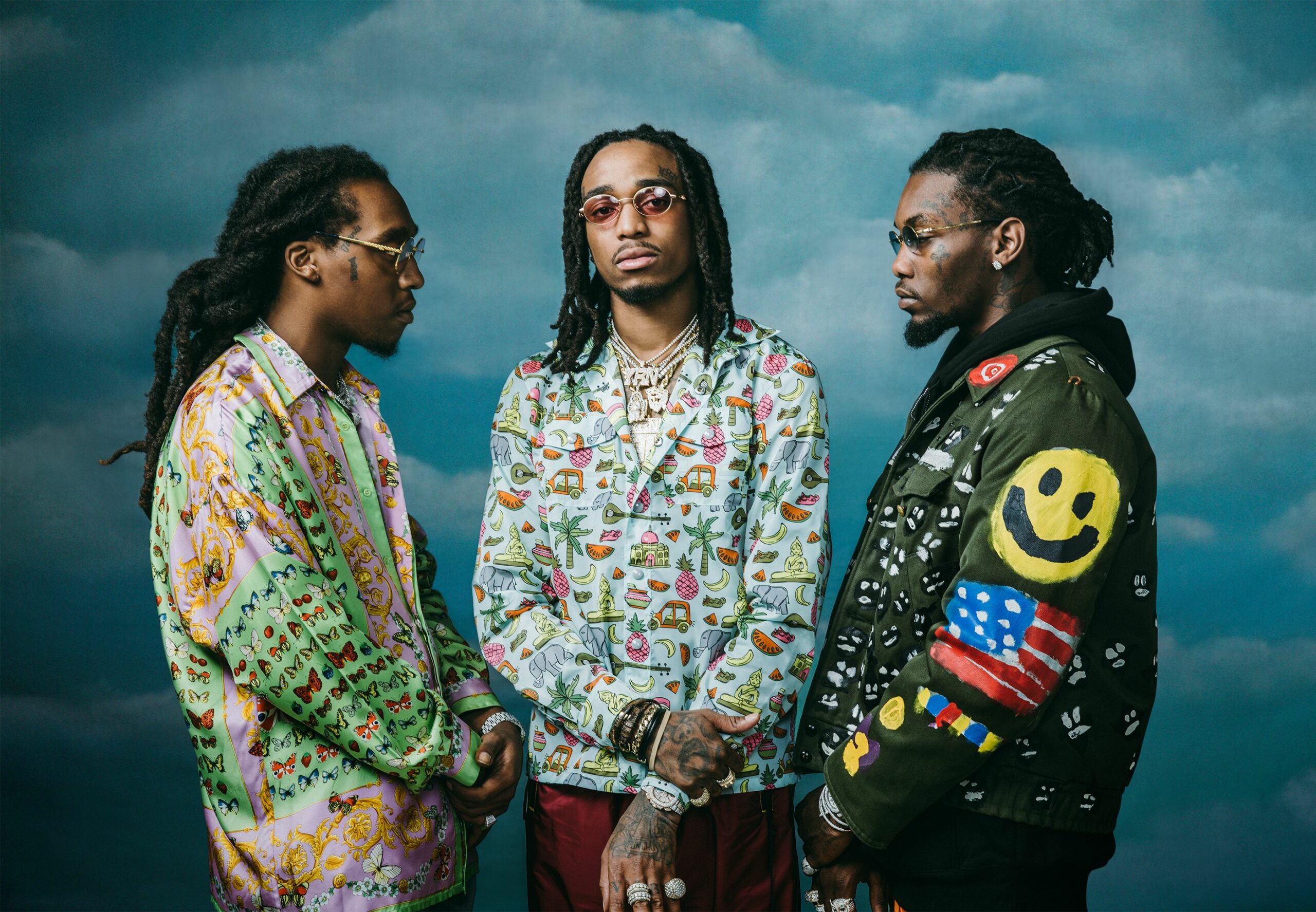 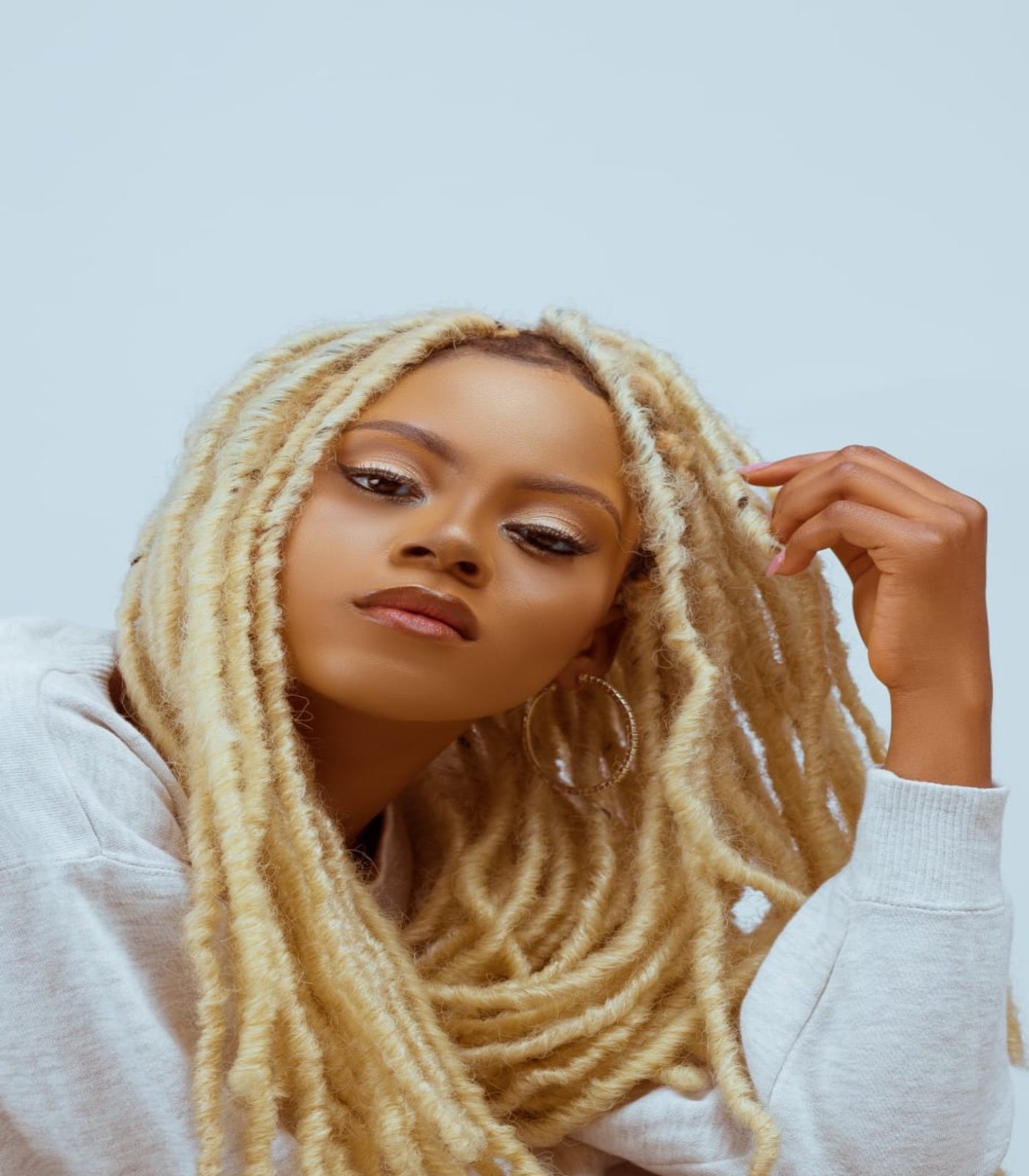 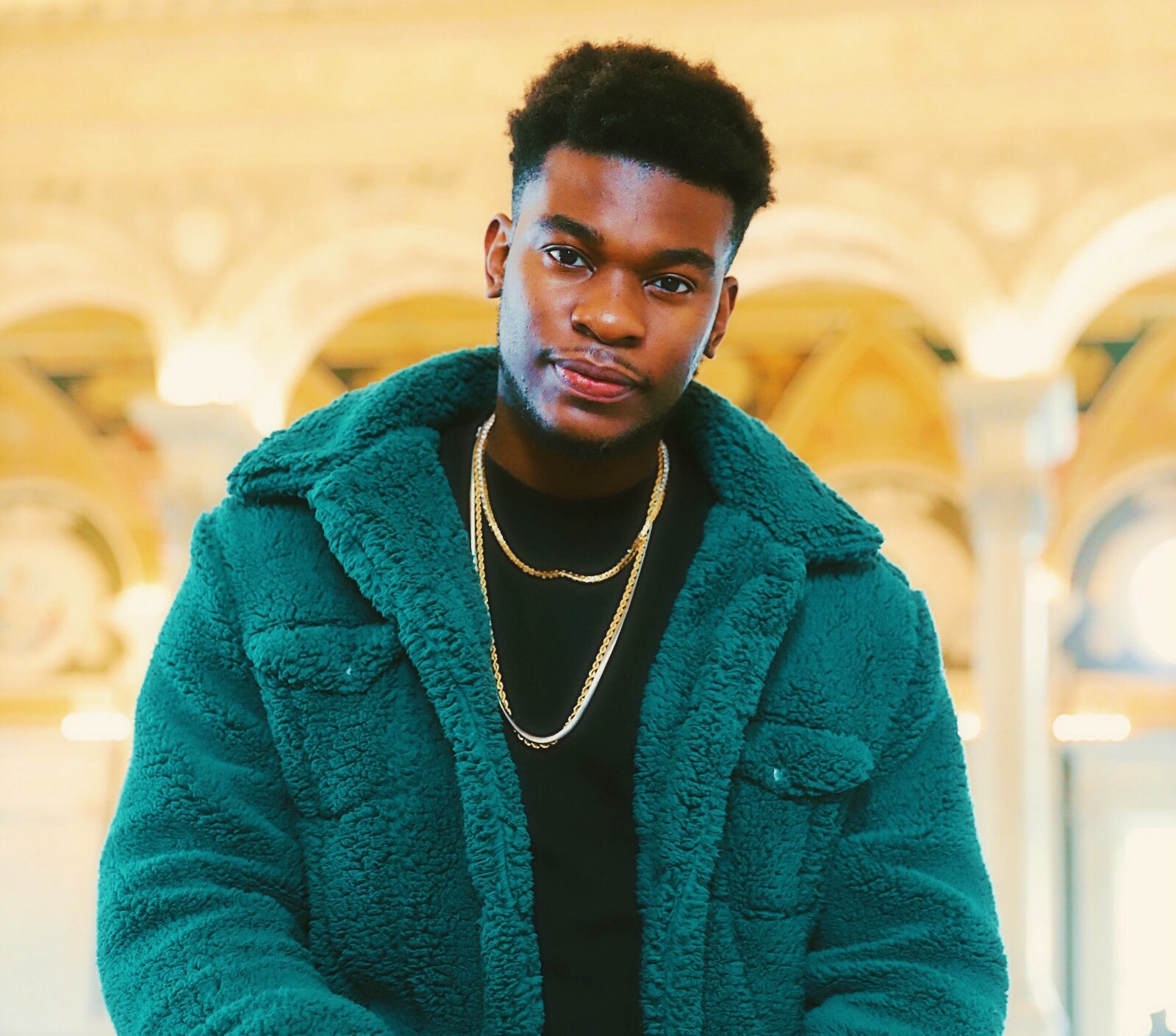 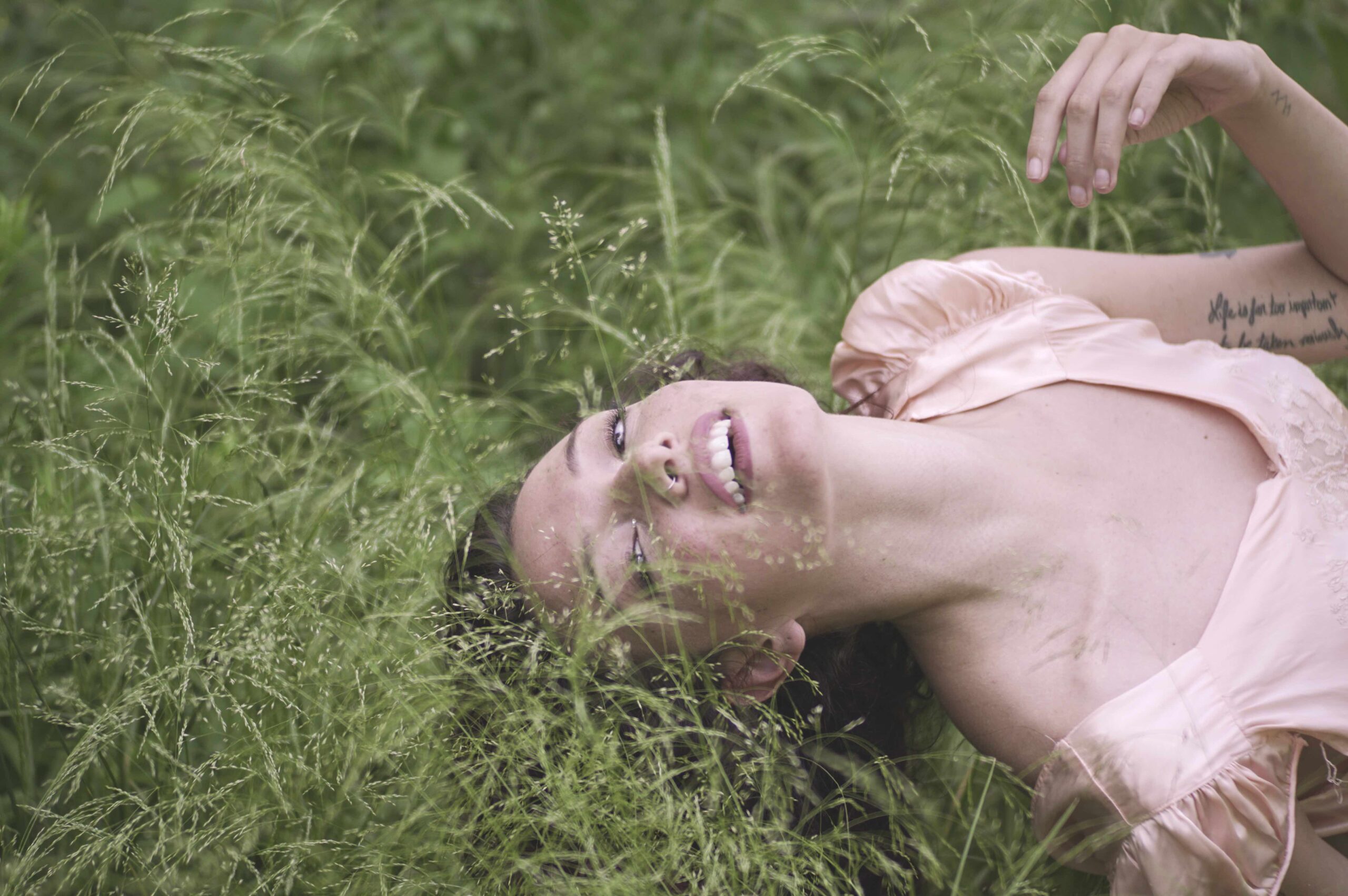 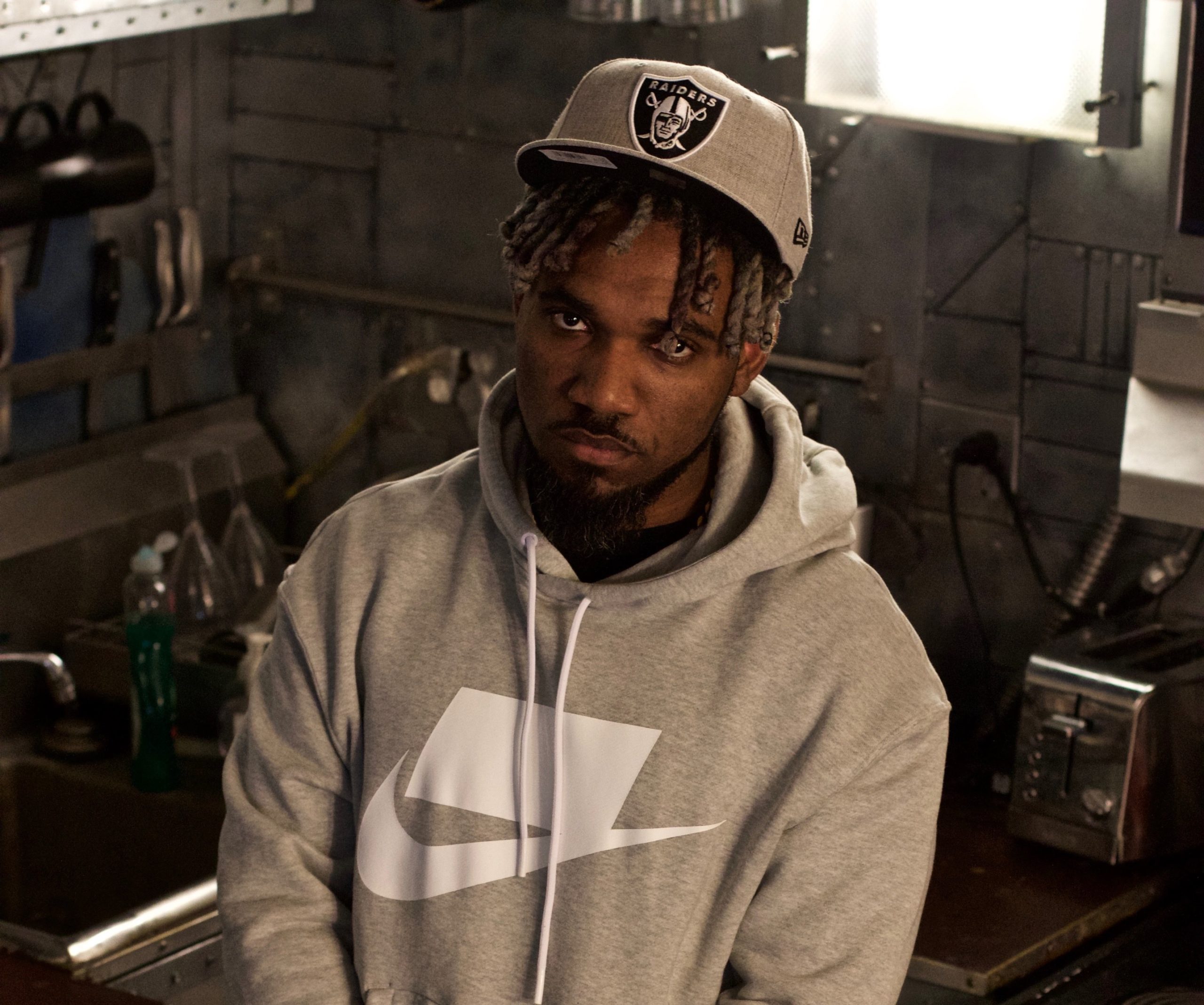