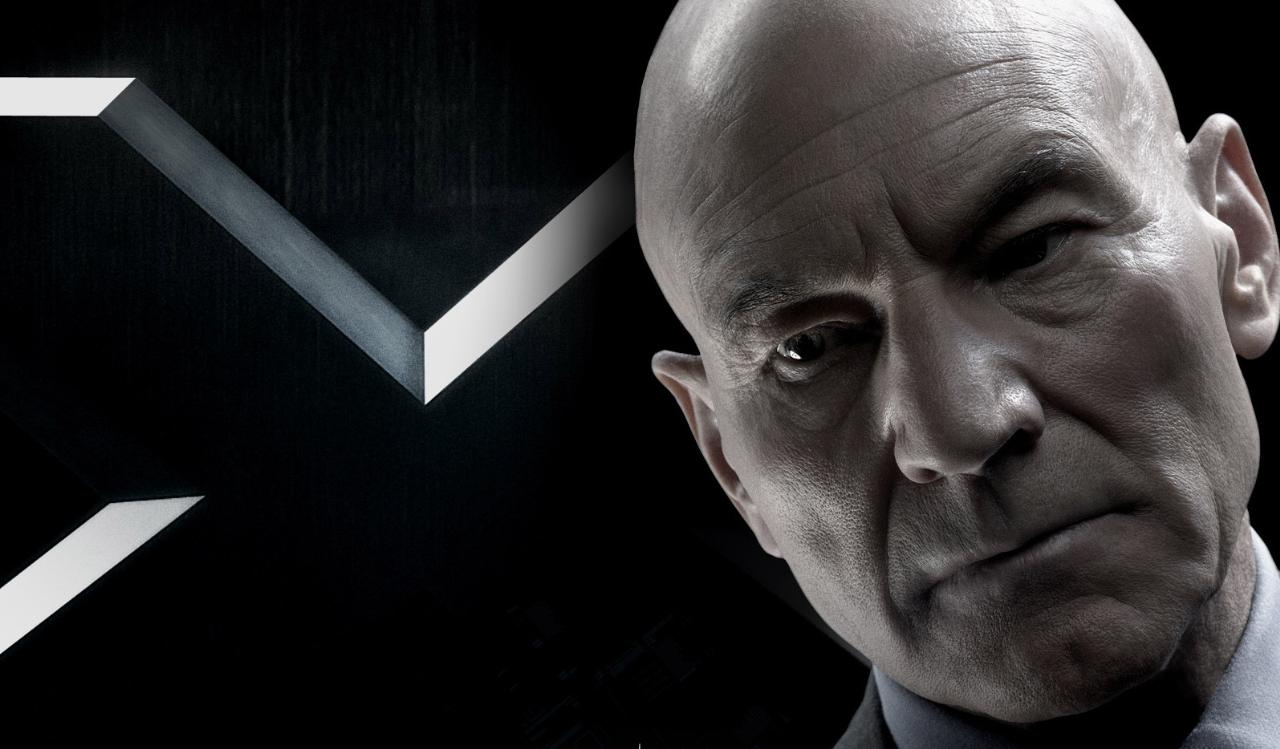 Hugh Jackman will be joined by an old friend in his last portrayal as the mutant with the biggest sideburns you will ever see, in Wolverine 3. X-Men star Patrick Stewart confirmed that his character will be playing a significant role in the film. It will be nice to see the characters playing alongside each other in a film other than X-Men, and I think we’re all glad that Professor X won’t just be featured in a cameo role.

James Mangold will be directing Wolverine 3. The upcoming film will revolve around the ‘Old Man Logan’ storyline – written by Mark Millar. This issue from the ongoing Wolverine series sees Logan himself, long retired from the Wolverine persona. However, the combination of a wife, children and desperation for money, leads to the return of the claws, when Hawkeye approaches him for help delivering a package. Wolverine 3 opens on March 3, 2017. 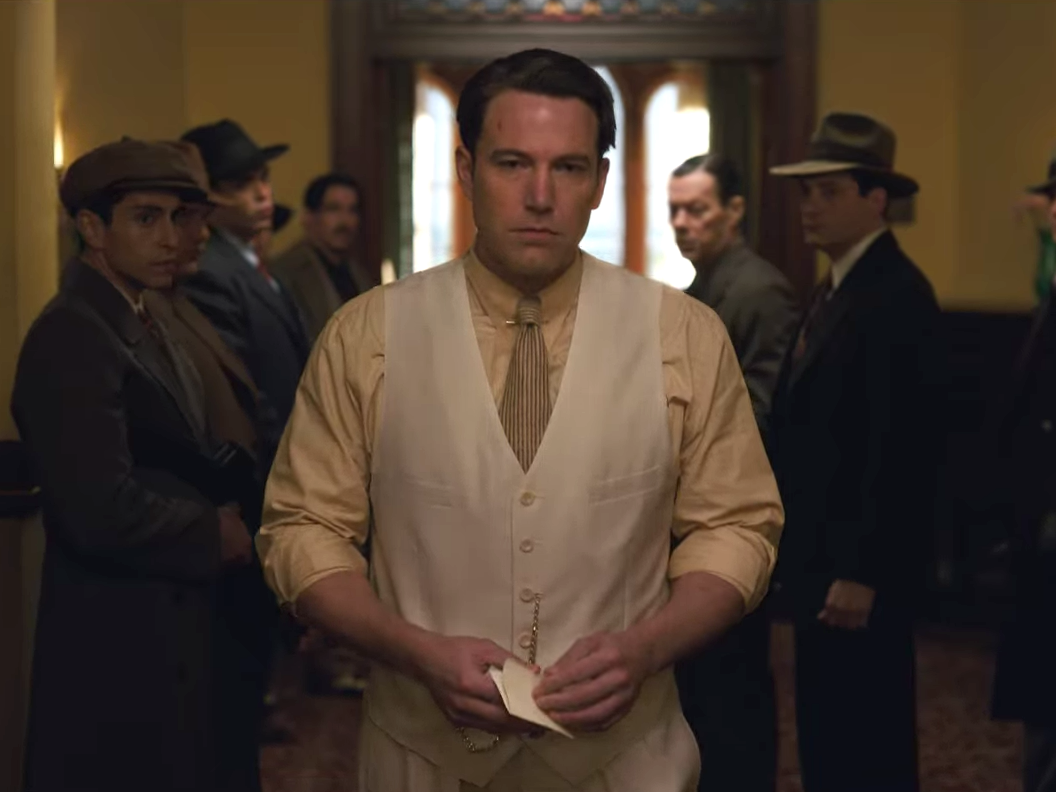 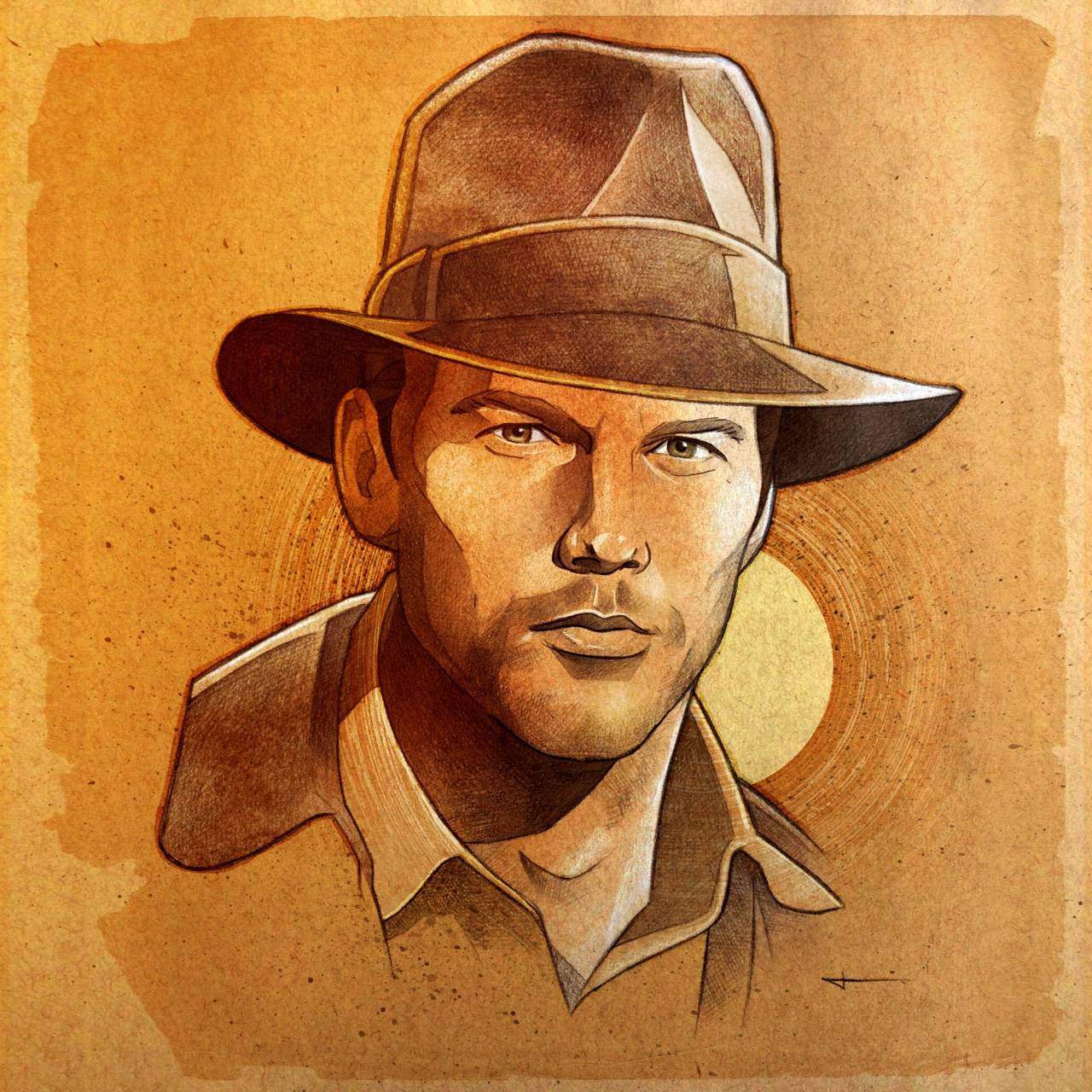 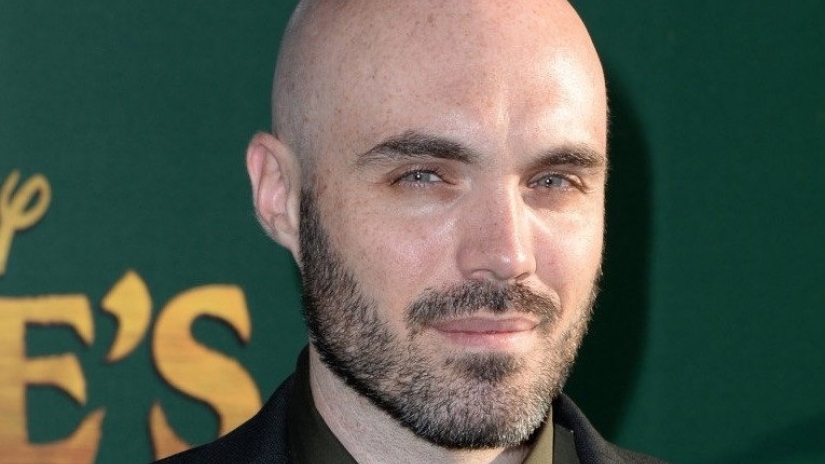 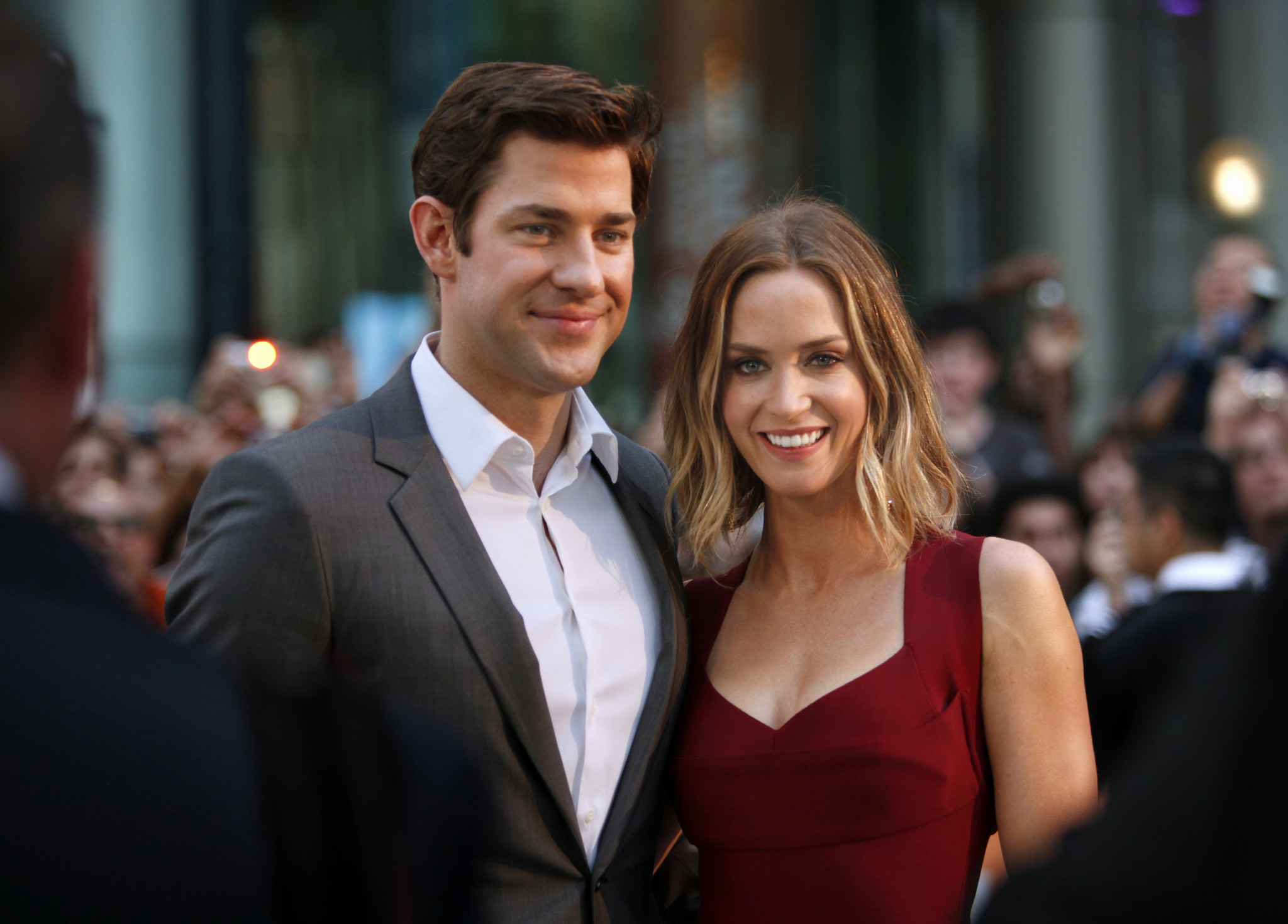 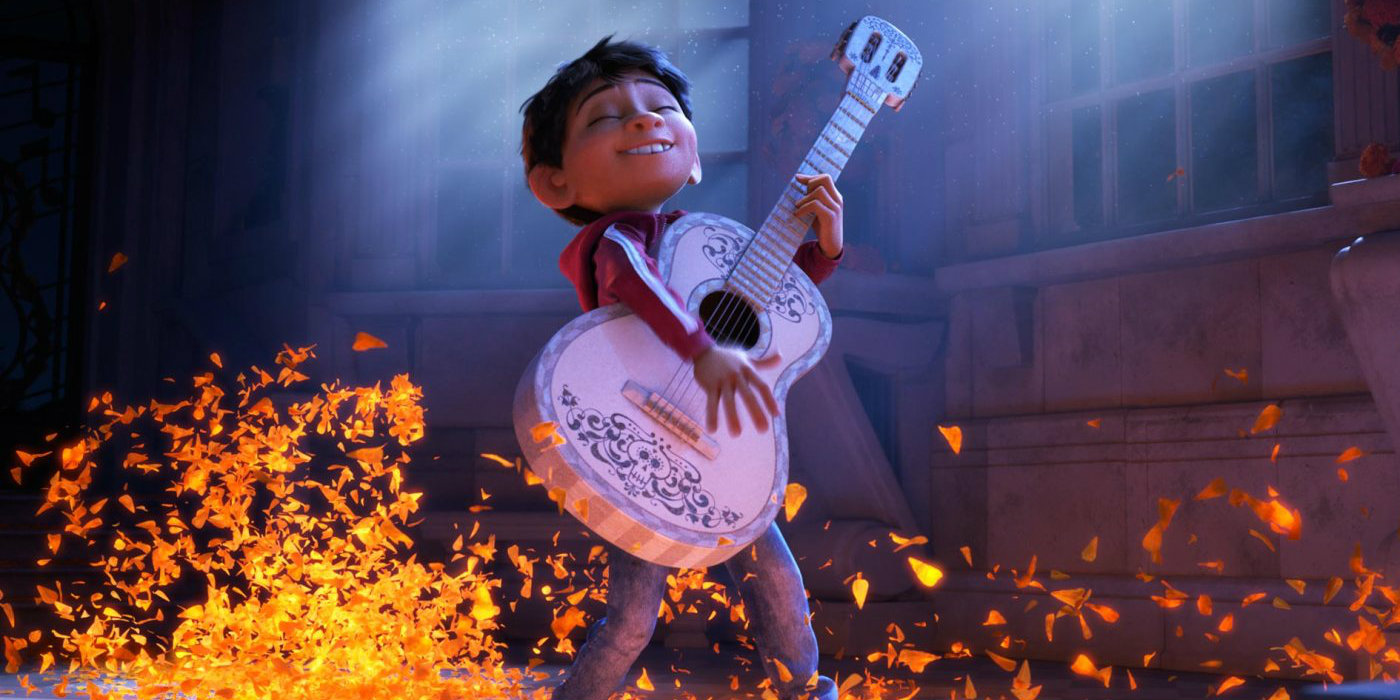