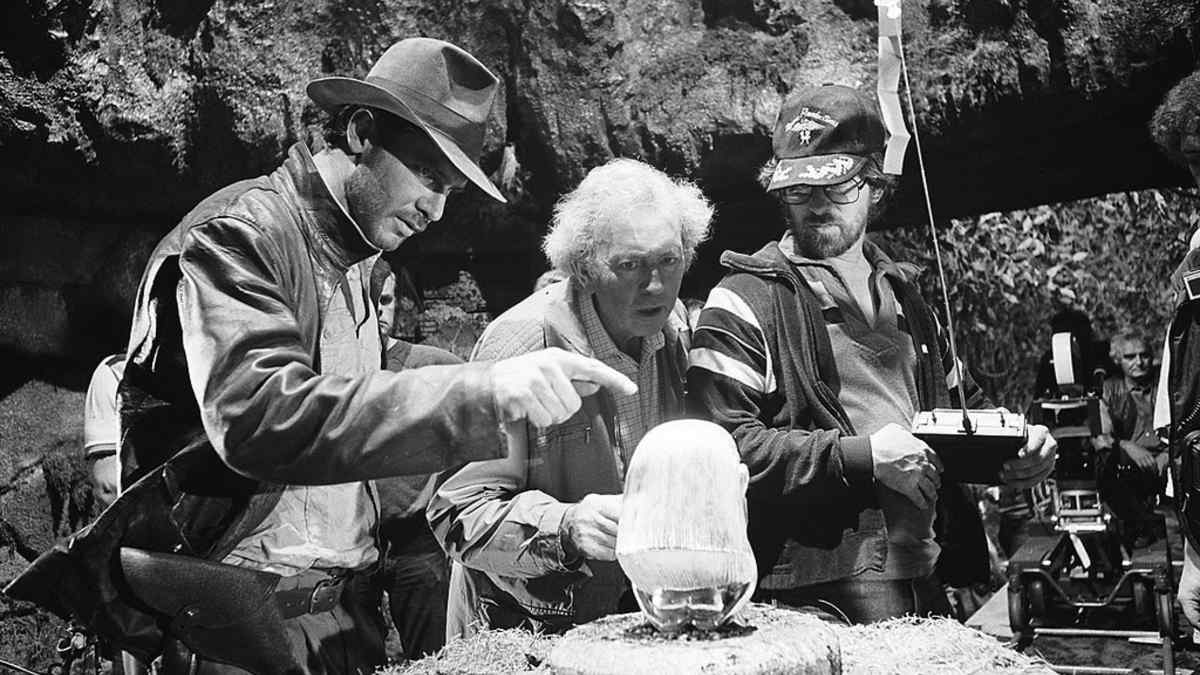 The legendary cinematographer Douglas Slocombe passed away in London yesterday, aged 103, after complications from a fall.

In a remarkable career that spanned 5 decades, Slocombe served as cinematographer on some of the most celebrated action films of all time, realising George Lucas‘ and Steven Spielberg‘s vision for Indiana Jones in the first 3 movies: Raiders of the Lost Ark; Temple of Doom; and The Last Crusade. This would prove to be his final film, as he retired in 1989.

Ultimately, Slocombe worked on 80 films as a cinematographer and received various award nominations for his work. His work on 1977’s Julia, 1974’s The Great Gatsby, and 1963’s The Servant won him BAFTA awards for Best Cinematography and he was nominated for a great deal more besides.

Despite a successful and acclaimed career, an Academy Award eluded him for its entirety. Although nominated 3 times for Raiders of the Lost Ark, Julia and Travels with My Aunt, he joins that pantheon of greats who failed to receive recognition from what is regarded as film’s highest awarding body. He was also honoured with a Lifetime Achievement Award by the British Society of Cinematographers in 1995.

Before serving as a cinematographer Slocombe found work as a photojournalist, witnessing and documenting the early events of World War II. Gaining recognition for his work, he was hired by Herbert Kline for a documentary on growing anti-Semitic sentiment called Lights Out.

He was briefly arrested for his role in its production. He was also in Warsaw behind a camera when the Germans attacked on September 1, 1939. On his experience of fleeing the country, Slocombe had this to say:

“The Germans were coming over the border at a great pace…We were trundling through the countryside at night… but we came to a screeching halt because a German plane was bombing us. After its first pass we climbed out the window and crawled under the carriage. The plane came back and started machine-gunning. A young girl died in front of us.”

Retiring in 1989 due to the deterioration of his sight, Slocombe continued to contribute to the film industry. Despite his advancing age, Slocombe still gave interviews into the final years of his life, doing so for David A. Ellis in his book Conversations with Cinematographers, again in 2014 for the BBC where he spoke of his experiences in Poland, and finally in 2015 where spoke on the history of British film, where he remarked: it’s a weird feeling to have outlived virtually everyone you ever worked with.”

Cinema has lost one of its greatest pupils; a man to be held in the same esteem as Robert Burks and Michael Chapman. Douglas Slocombe, a man with a remarkable and incredibly varied life and career, is survived by his wife and daughter.