Record Store Day has teamed up with Vans to spotlight and support Black-owned record stores with the release of a dual vinyl album titled Songs For You, Vol. 1 & 2.

If you wonder what Record Store Day is, it is a bi-annual event that is usually held on one Saturday every April and every Black Friday in November, which aims to celebrate the culture of independently owned record stores.

The artwork for the records is provided by award-winning artist and emerging young voice in Black visual arts Aamba Chavis. Furthermore, the proceeds from the sales will be reinvested into Black-owned independent record stores in the United States.

Record Store Day co-founder Michael Kurtz commented on the collaboration saying, “Black-owned record stores have always represented something more than just a place to buy music in their communities.

These businesses have been hubs for social and political activism, self-expression, culture and belonging. They are at the heart and soul of the music industry and the impact they have had on their communities to push for important social and political progress is immeasurable”.

The releases of Songs For You, Vol. 1 & 2 will be in limited edition available at independent record stores on Record Store Day 2021, which will be taking place in June (June 12) instead of April this year. 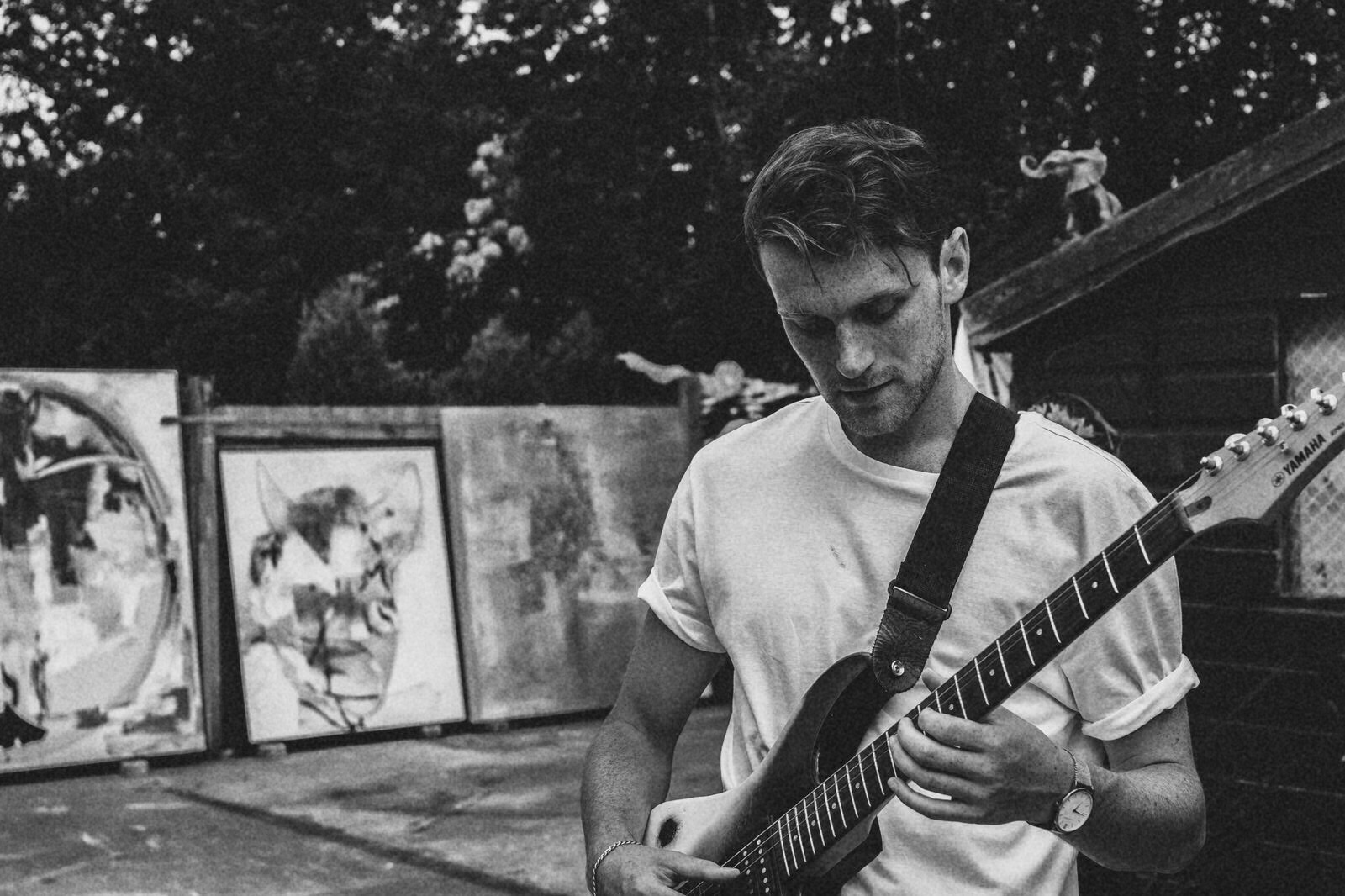 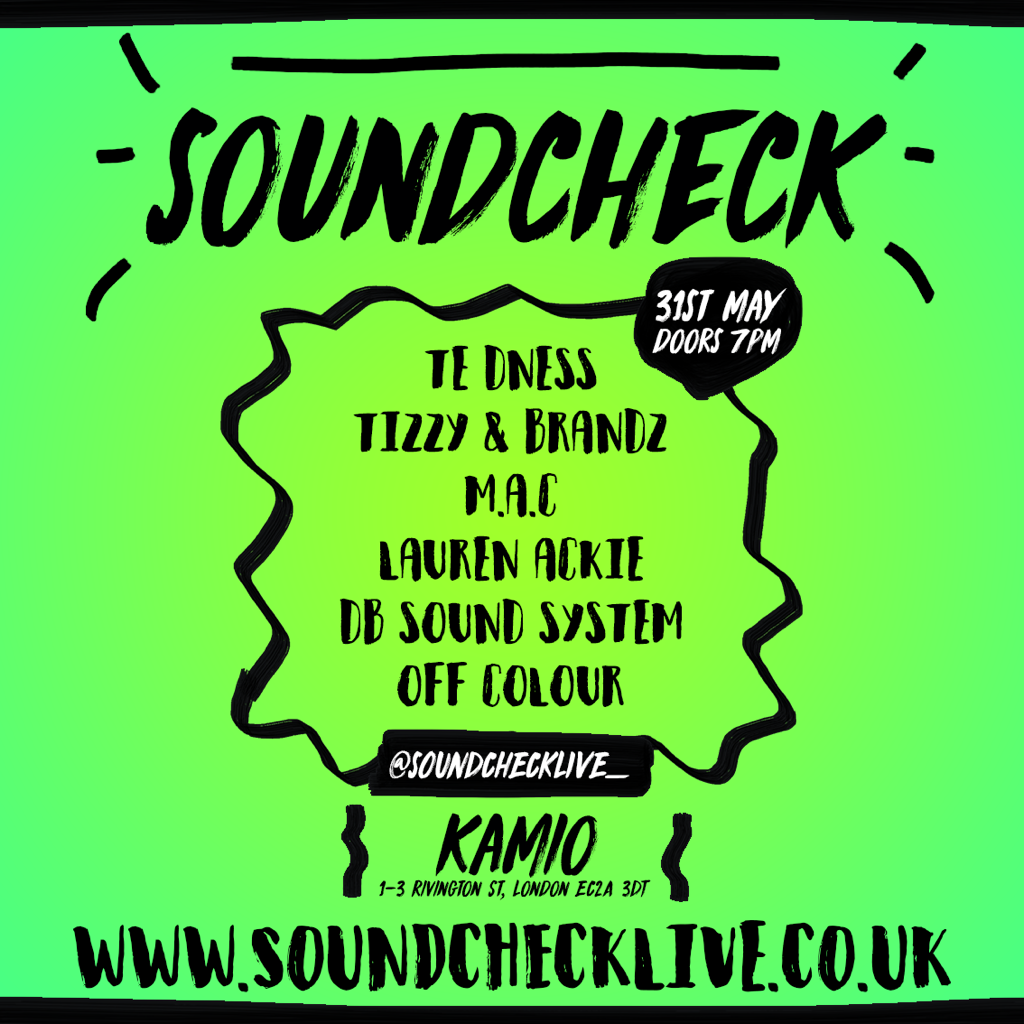 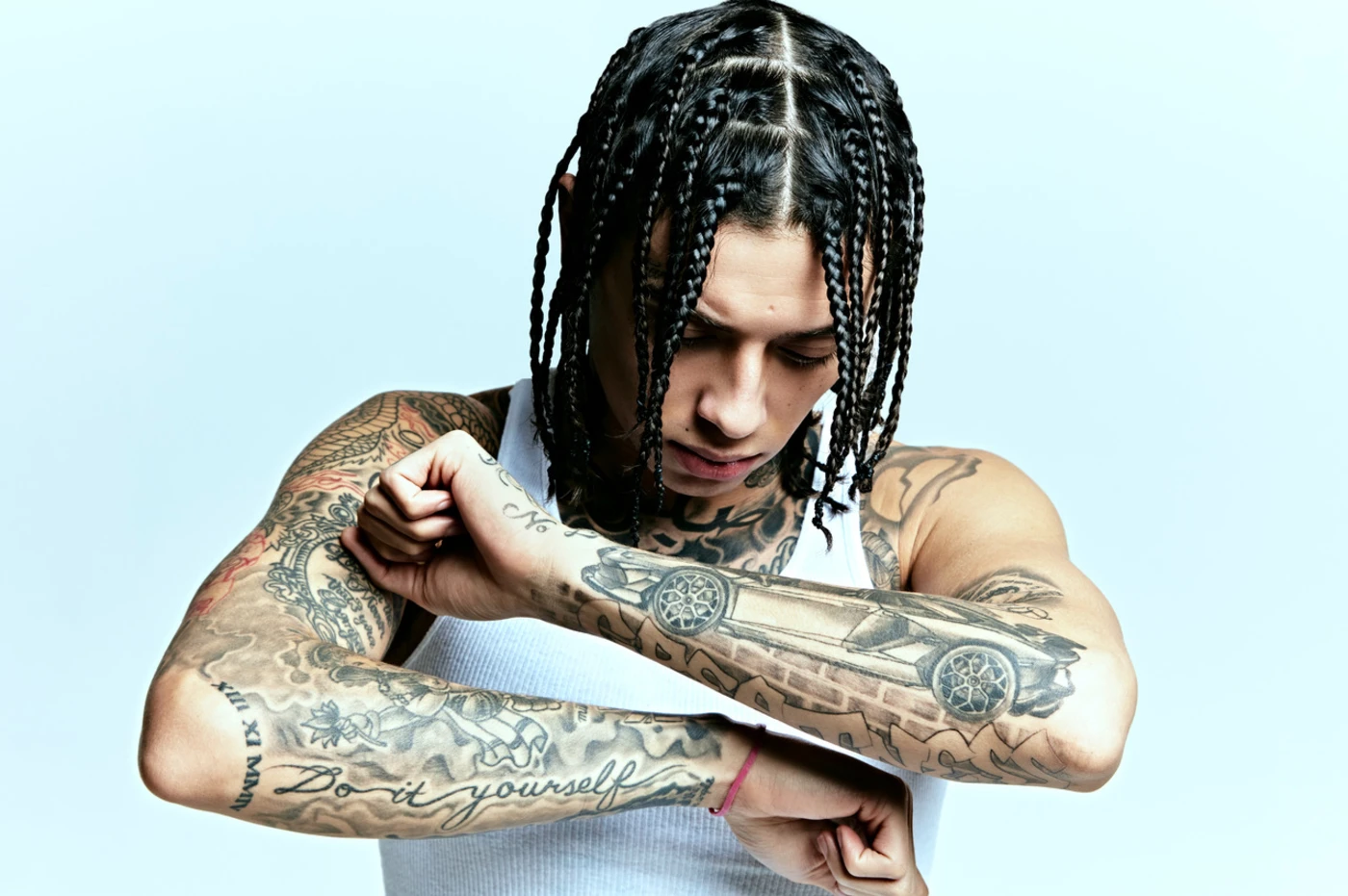 Read More
Central Cee has released a surprise video clip for his new banger titled “Fraud”, at the same… 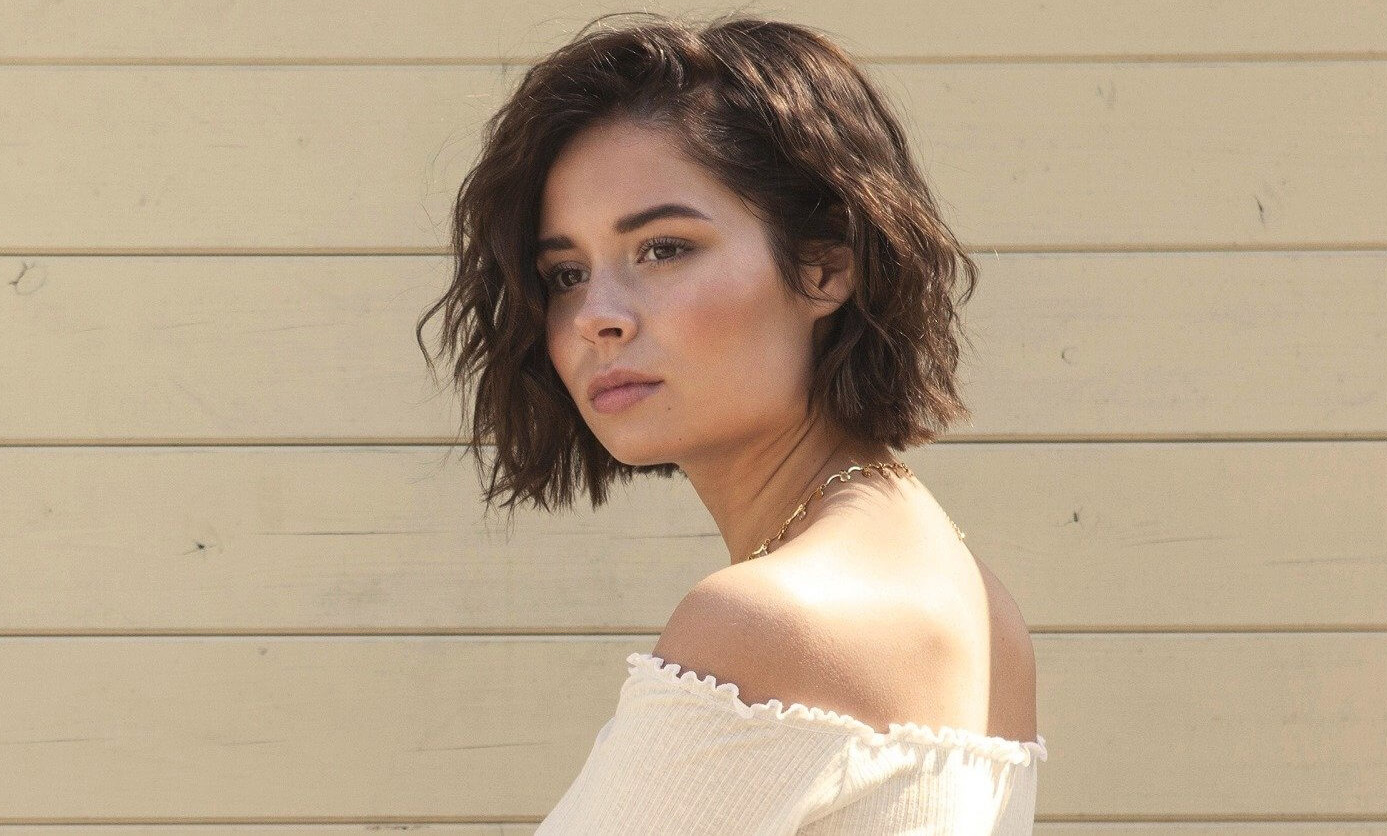 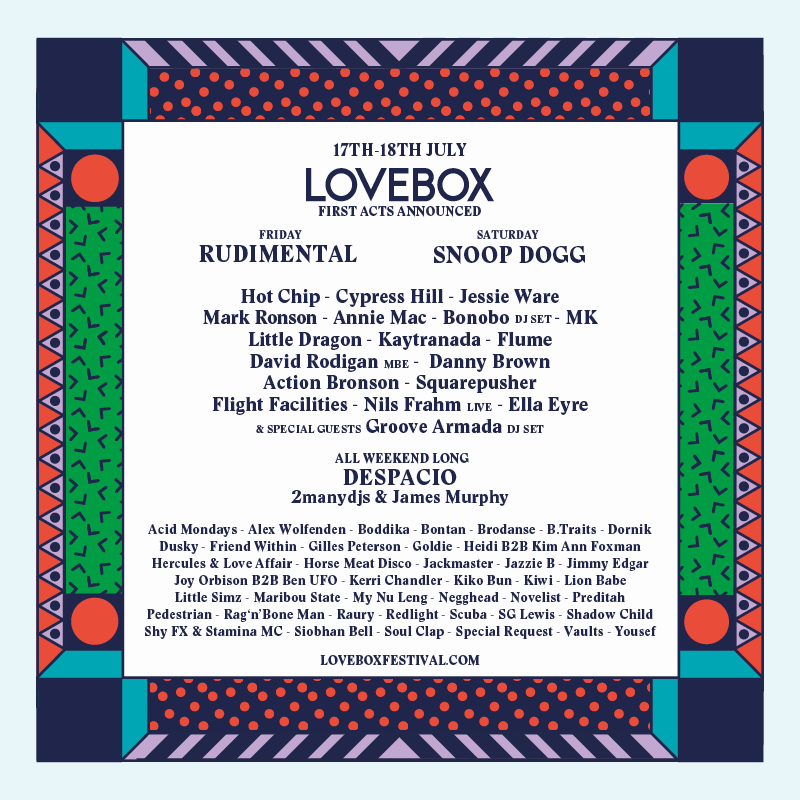