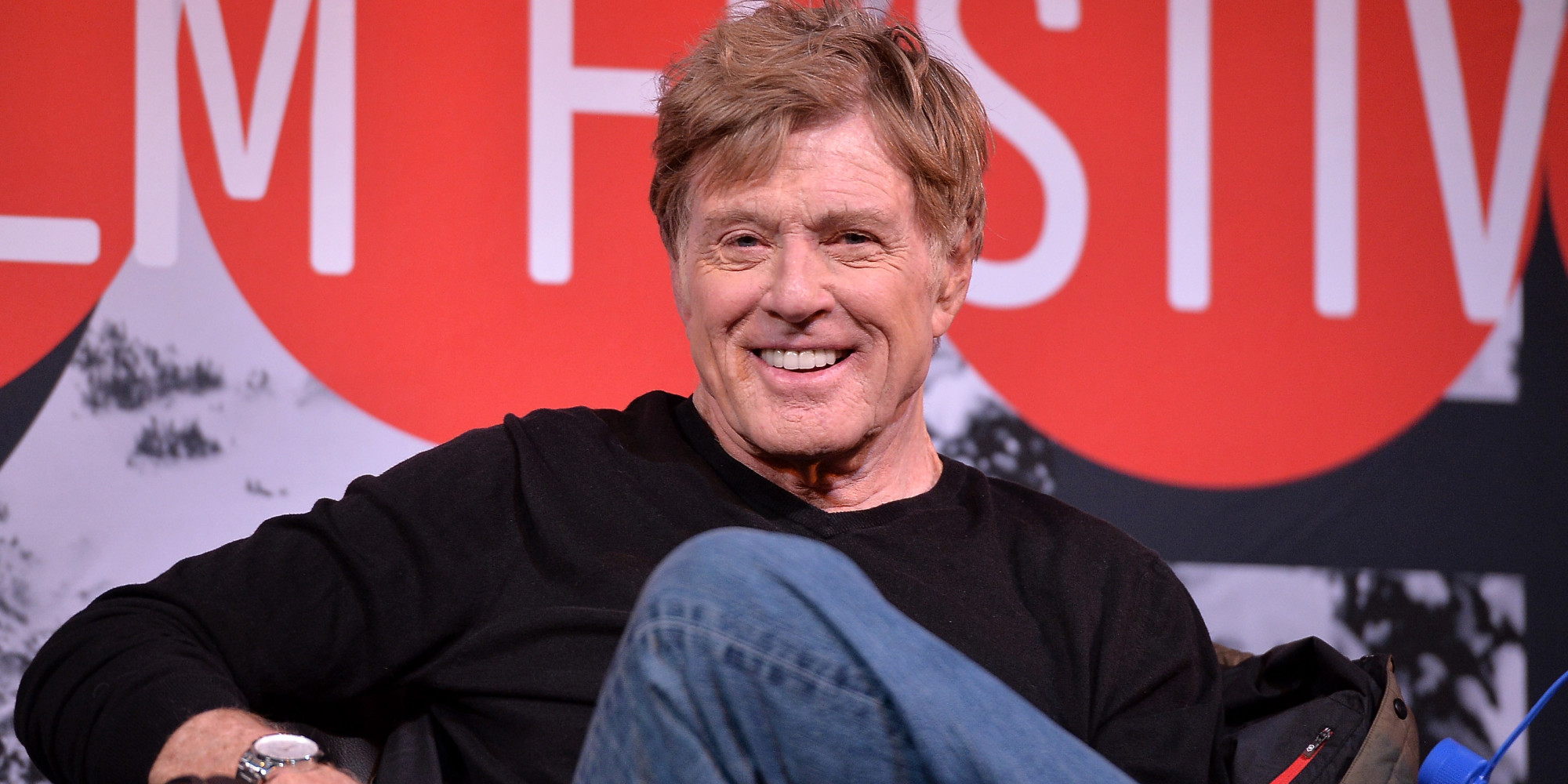 Actor and director Robert Redford is to receive a lifetime achievement award from New York’s Film Society of Lincoln Centre next April. The society has said that the star’s career has an “impact that is hard to measure in many ways“. The star of films such as Barefoot in the Park, The Great Gatsby and the latest Captain America, will be in a long list of stars to win the award. Past winners include Martin Scorsese, Alfred Hitchcock and Charlie Chaplin (of whom the award is named after). Redford is nominated for the award due to, not only his acting career, but his career as a director and for his work on the Sundance Film Festival. Redford is to receive the award in April 2015.