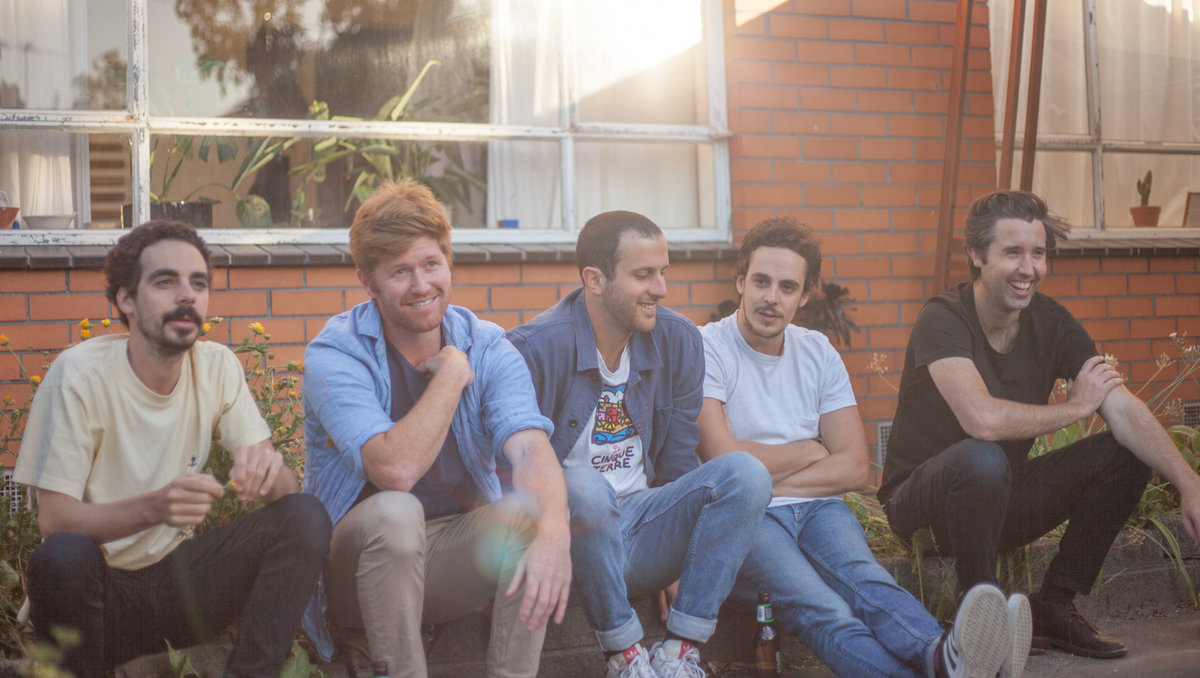 Rolling Blackouts Coastal Fever continue to carry the torch for first-class indie rock with new single “Mainland” ahead of their international tour.

The Melbourne band seemed to emerge almost out of nowhere with their first EP Talk Tight in 2016 and have been producing distinctive and clever music ever since. With their mix of sung and spoken lyrics and upbeat guitar riffs they could almost have shared a decade and a stage with bands like The Smiths, Happy Mondays and James.

Somehow they bring their own fresh take to the idea. Part of this may be thanks lead guitar and vocals being shared between three unique voices alongside the bass and drums. The world seems to agree, with the band being invited to play Coachella in California and London Calling in Amsterdam this summer – along with a string of tour dates that will take them across Australia, the US and Europe.

Hi friends – in case you missed it, you can now listen to our new single ‘Mainland’ and see us play in person around the world. Gonna be a time! All details at https://t.co/3DFNgca1Ze pic.twitter.com/cu2VUdus4t

Their name might be a bit of a mouthful but it’s definitely one to remember. Listen to their new song above.