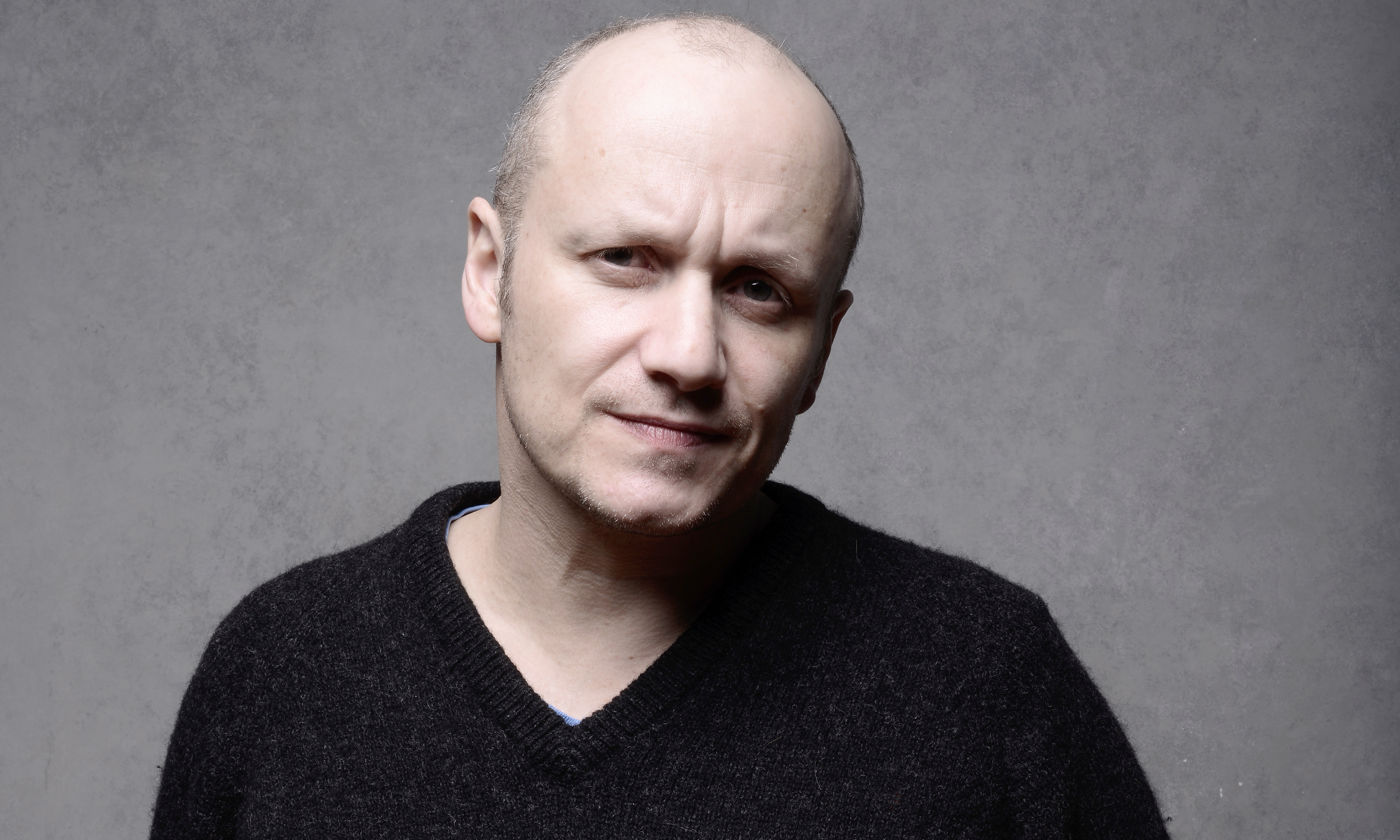 It’s always intriguing when one witness’ a genre trend sweep the Hollywood scene, World Wars being the order of the day.

With no screenwriter on the project at the moment, the film is based on the upcoming novel by author Neal Bascomb of the same name, THR describing the plot:

“The Grand Escape is the true story of three daredevil World War I pilots being held in Germany’s most infamous POW prison. The story chronicles WWI’s greatest mass prison escape, and the pilots’ subsequent flight to freedom.”