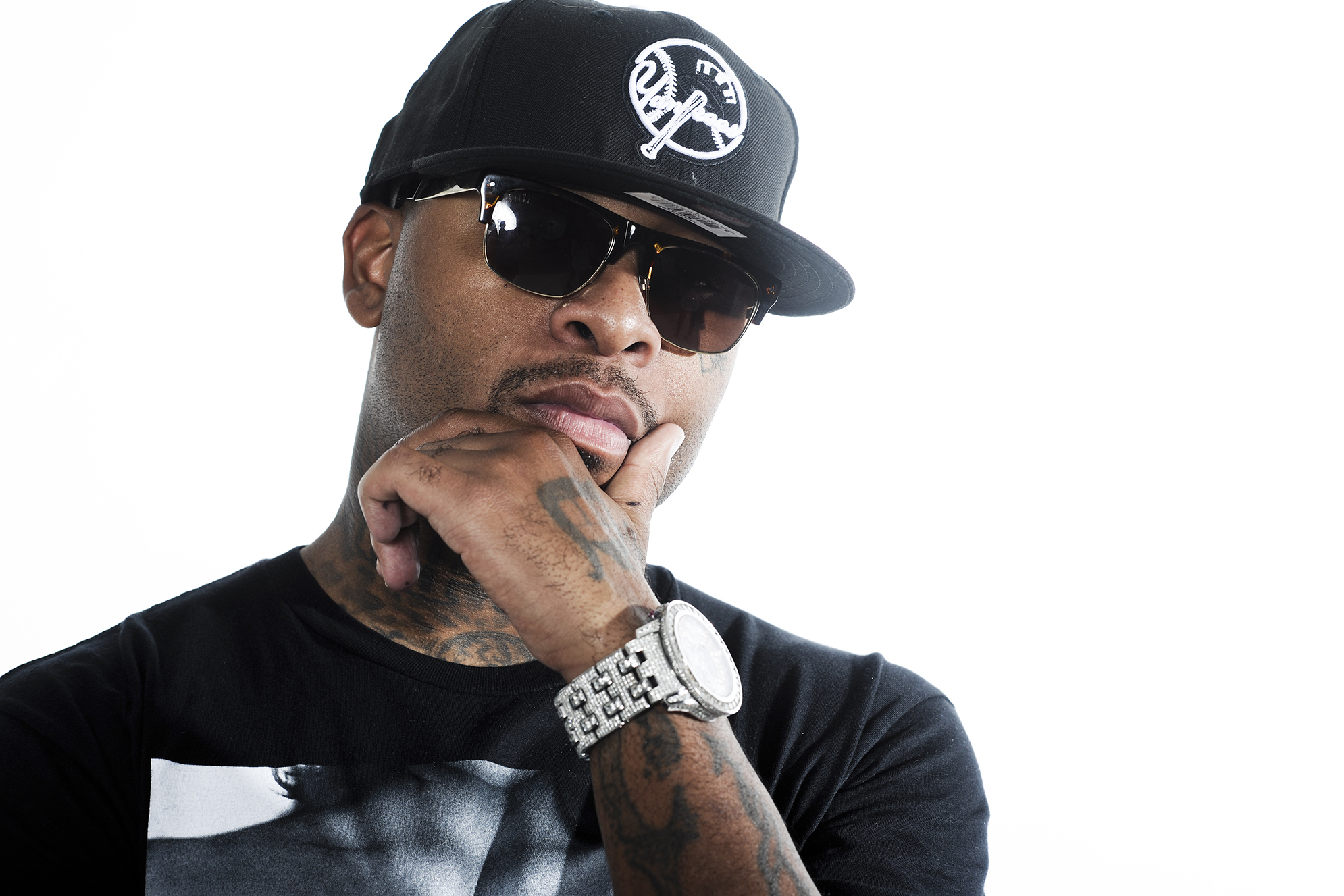 The famous Detroit rapper, known as Royce 5’9″, is now streaming his new album Layers, his first solo album since 2011. After his solo success, he became a part of the rap/hip-hop group, Slaughterhouse, along with forming a rap duo, Bad Meets Evil, with Eminem.

Layers is composed of seventeen tracks, featuring Rick Ross and Pusha T, and comes out on April 15. In the mean time, you can stream the whole thing here. 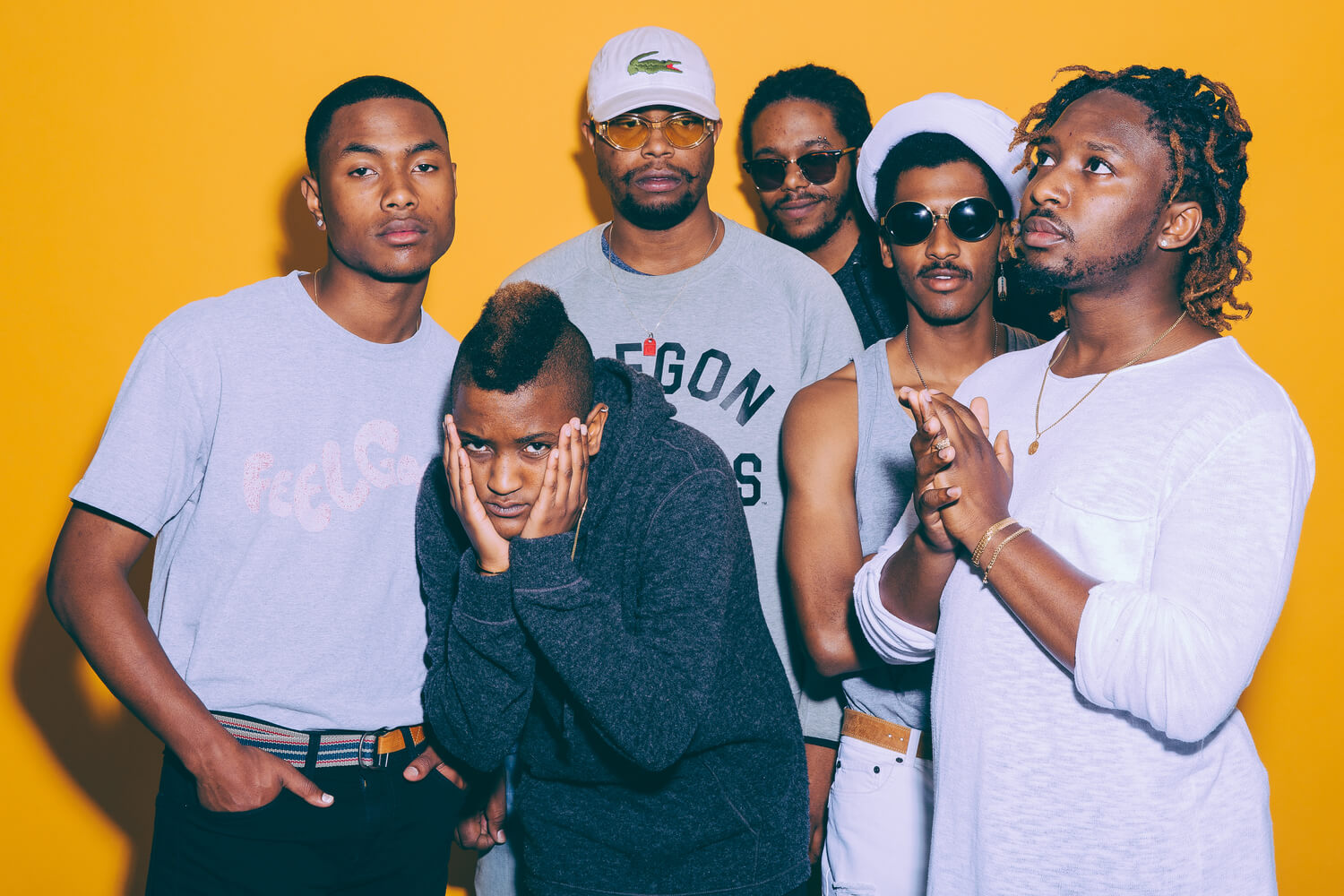 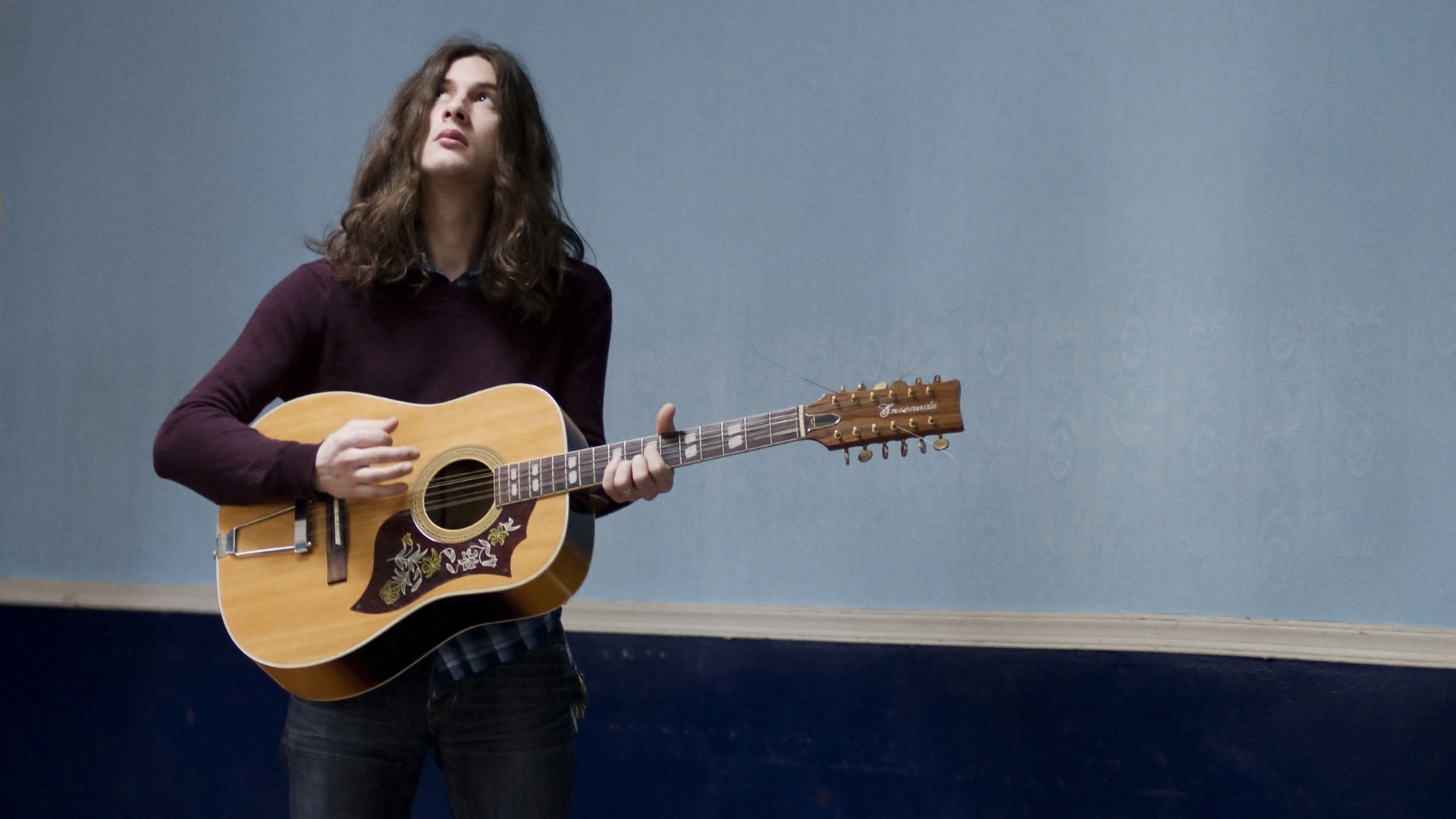 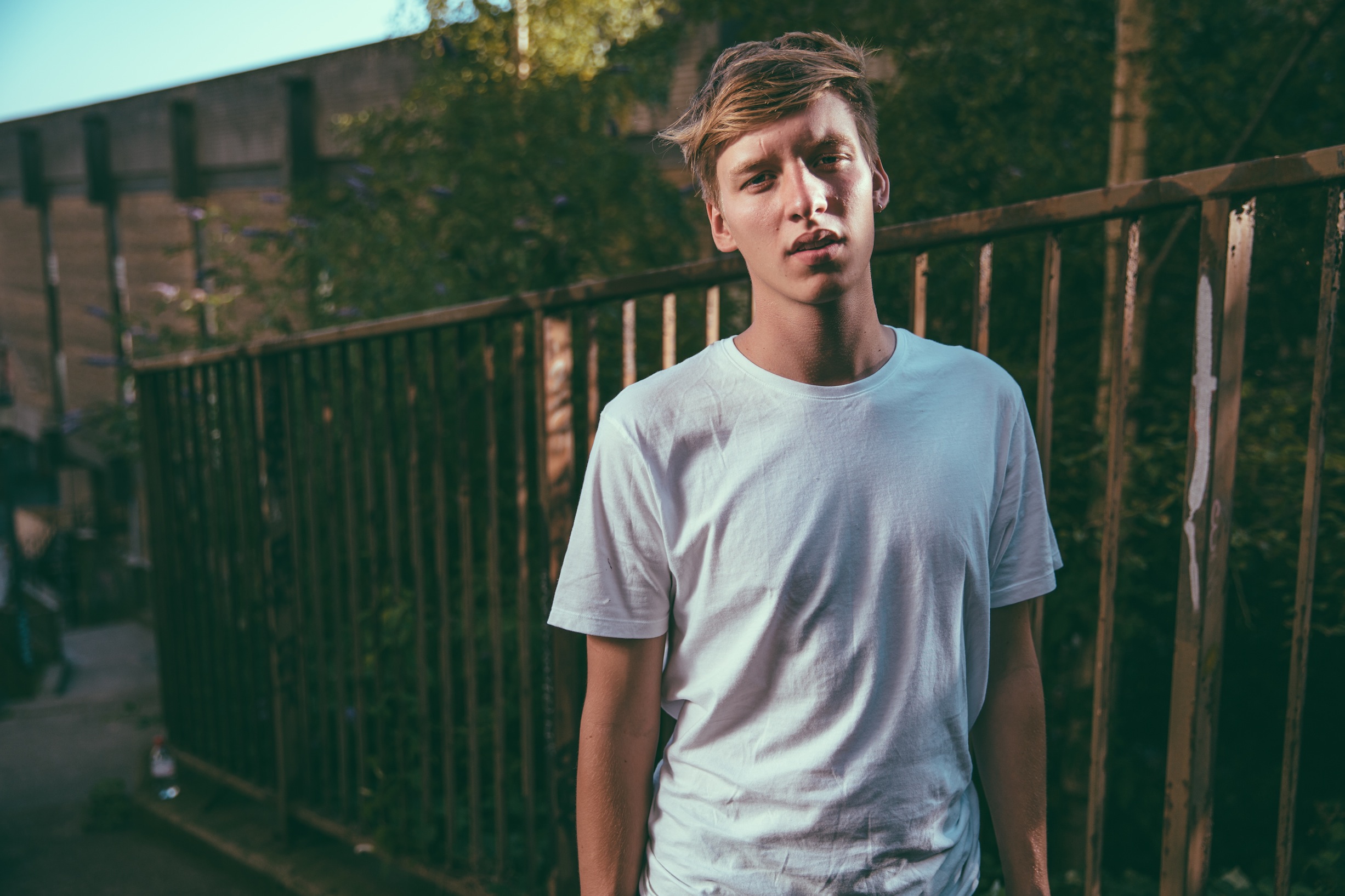 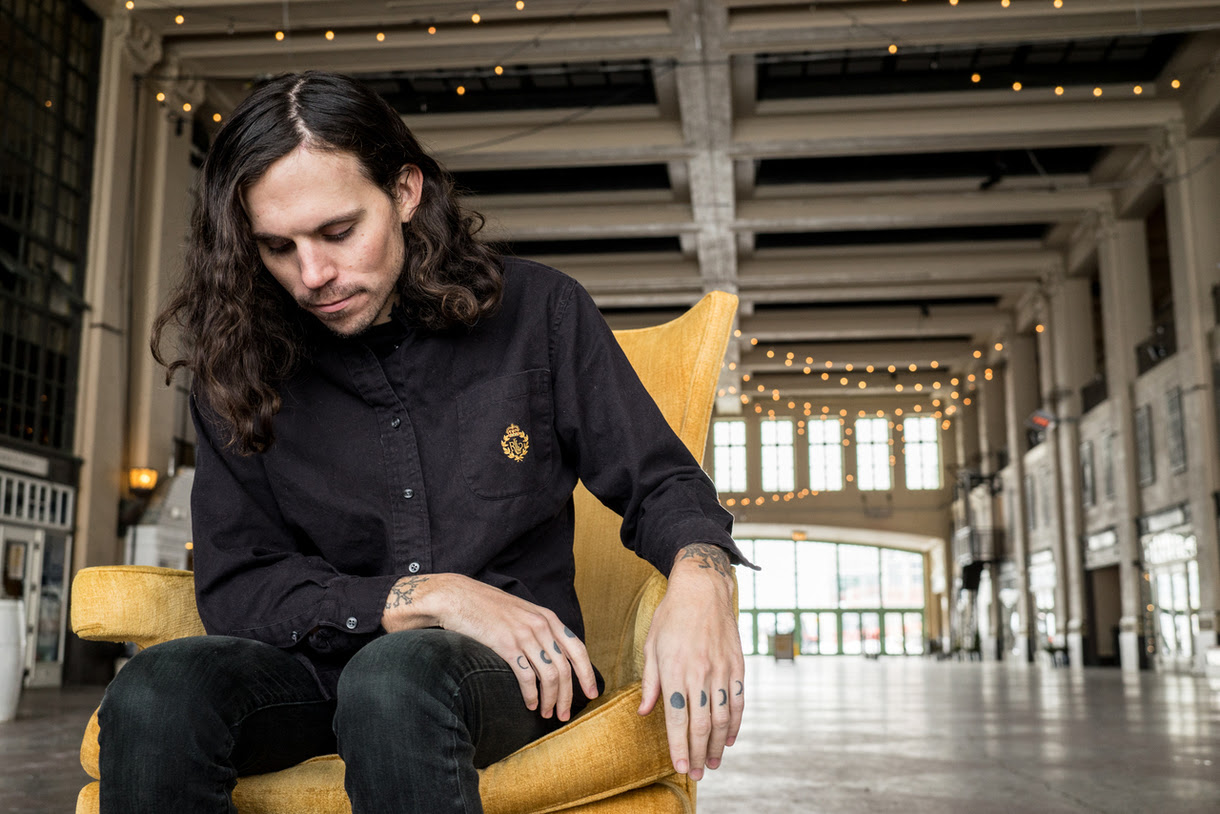 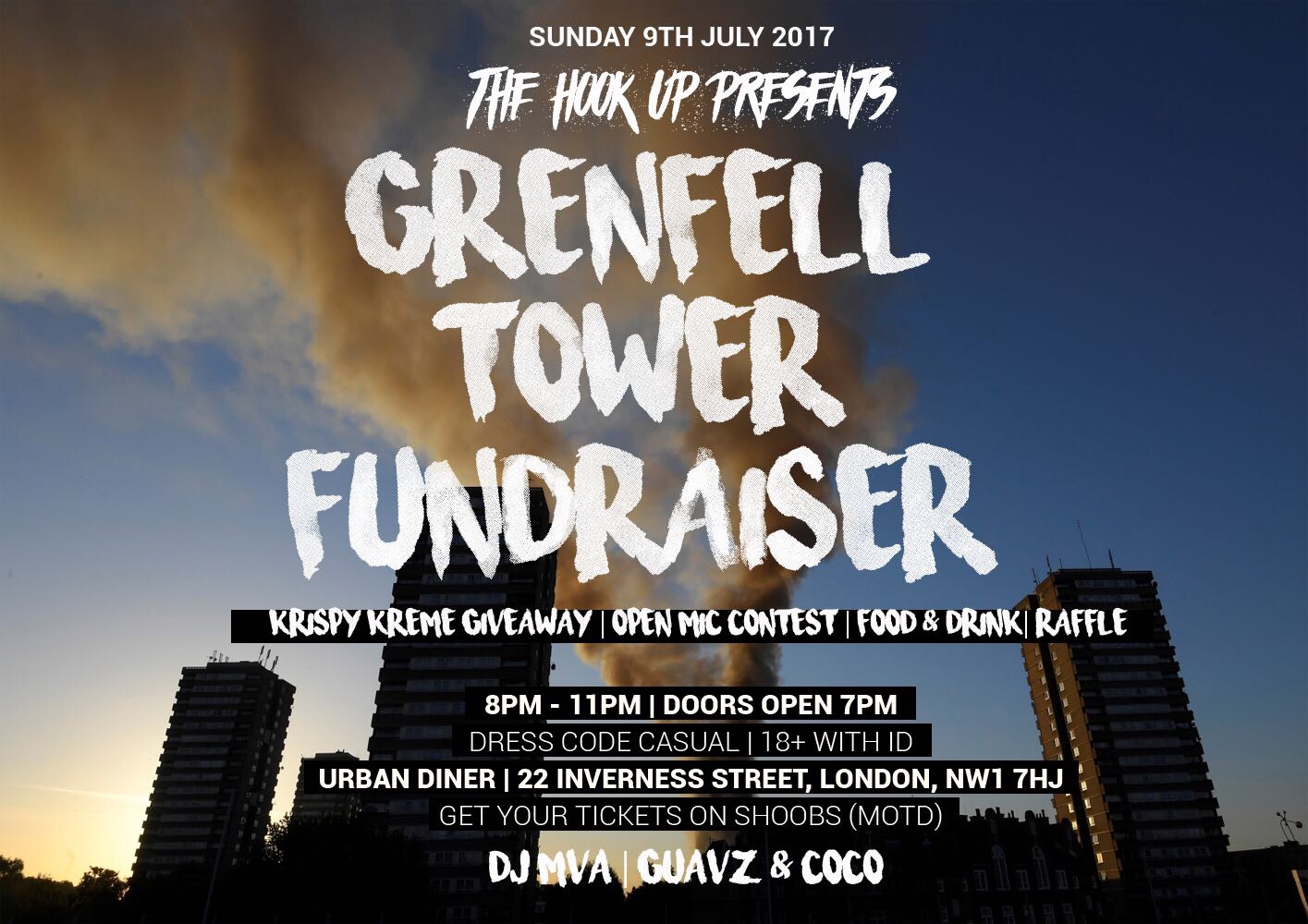 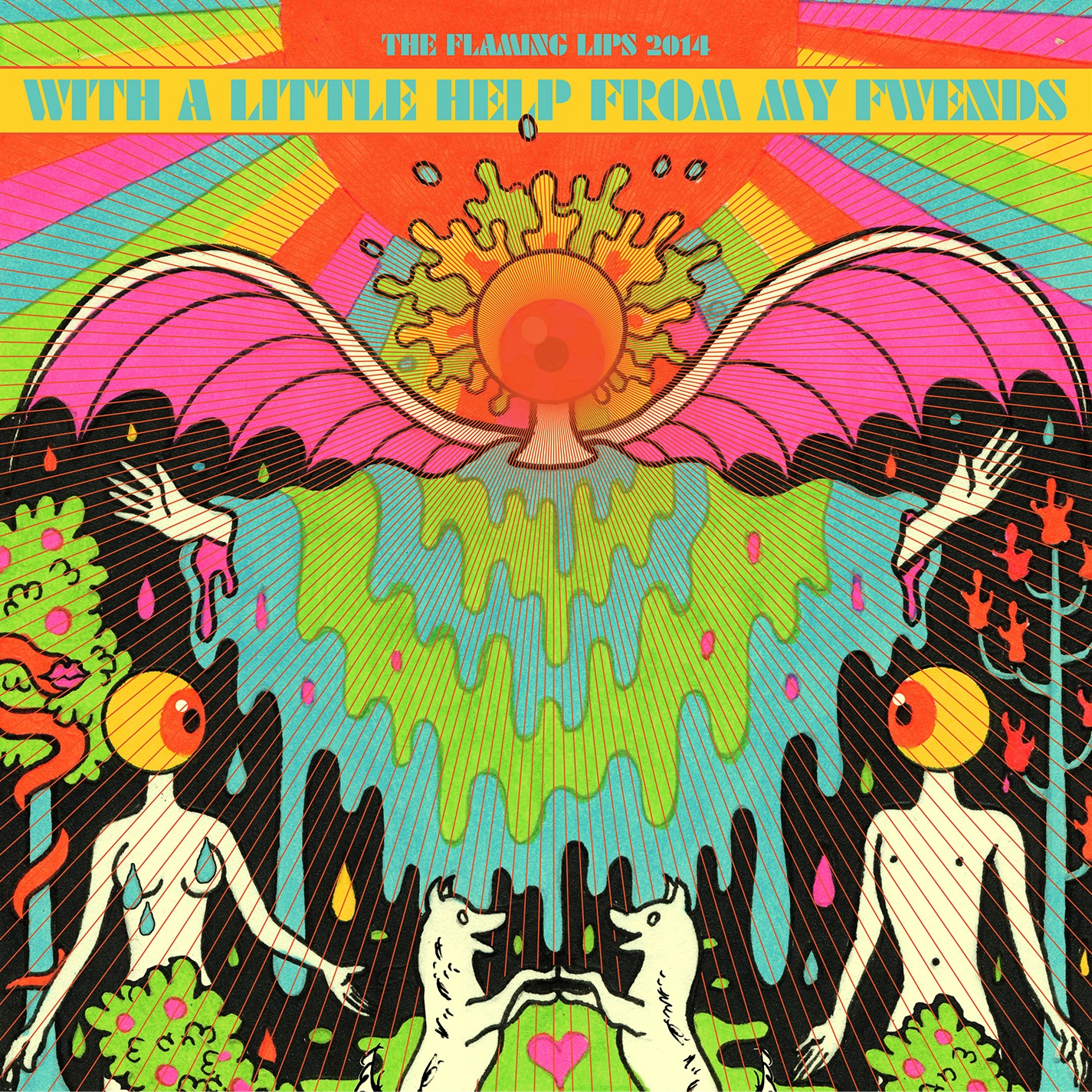 Read More
With A Little Help From My Fwends, the long-awaited covers album from The Flaming Lips of The…