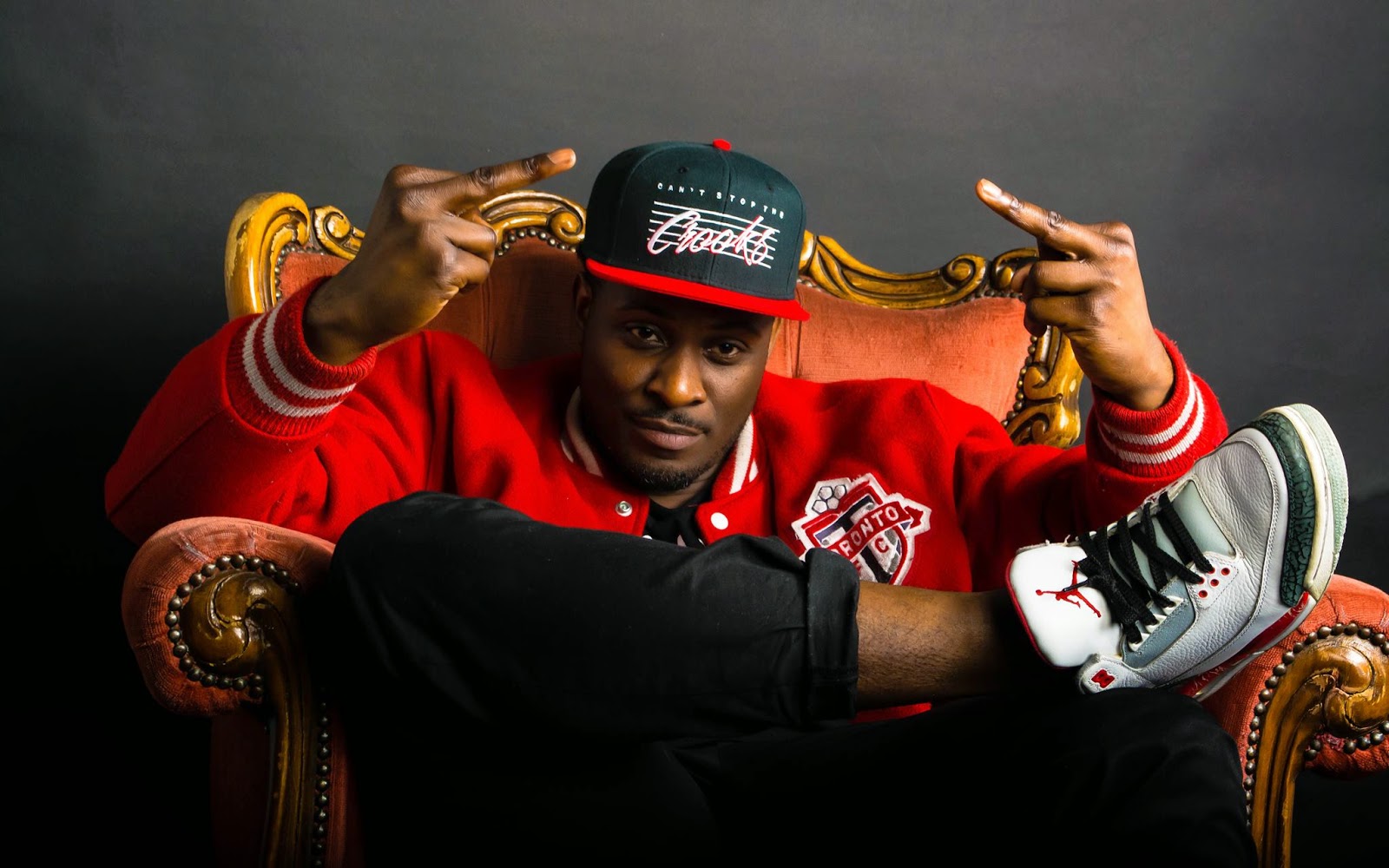 Grime MC and longstanding veteran of the 140 scene Saskilla releases the music video for his track entitled “Godson Freestyle”, which is taken from the forthcoming project Godson Of Grime.

The Roll Deep spitter had a busy 2015, gaining attention through his Chipmunk diss track, and Saskilla is looking to capitalise on his buzz this year with the release of his upcoming mixtape. “Godson Freestyle” is produced by Rapid of the Ruff Sqwad crew, and the video was directed by Jay Goodz.