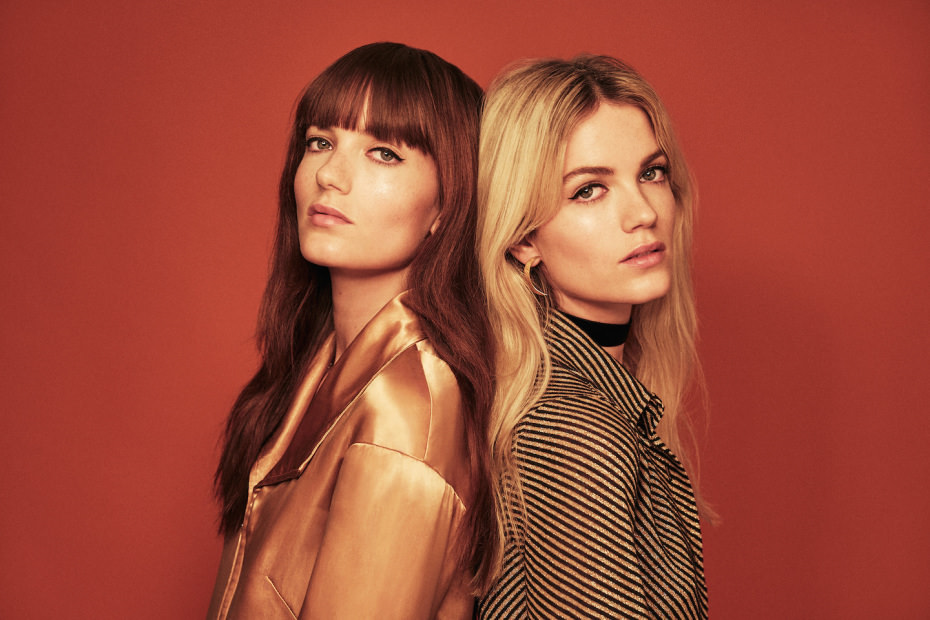 After years of waiting and tantalizing teasing with brilliant EPs, Say Lou Lou have finally unveiled their debut album Lucid Dreaming, which is now available to stream for our listening pleasure. And guess what? It is every bit as mesmerising as we expected. Lucid Dreaming is a perfect debut from the Swedish/Australian twin duo Miranda and Elektra Kilbey, bursting with instant electro classics, disco dance floor fillers and cinematic pop-noir tracks. Listen to the dazzling debut album by the enrapturing Say Lou Lou via NPR here.

Everything We Touch
Glitter
Games For Girls (feat. Lindstrøm)
Julian
Angels (Above Me)
Peppermint
Beloved
Hard For A Man
Wilder Than The Wind
Nothing But A Heartbeat
Skylights