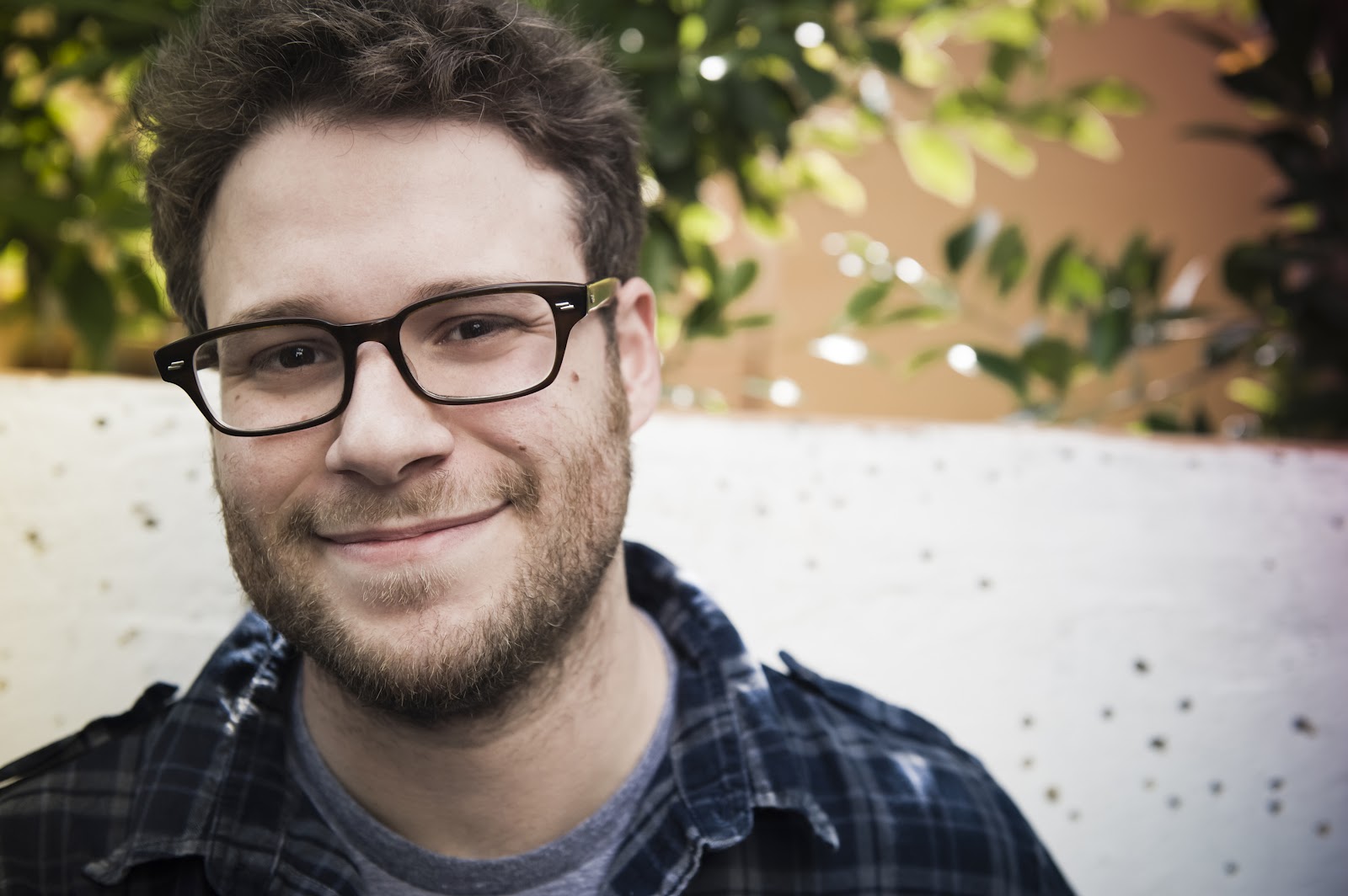 Take this story with a grain of salt, a very large grain of salt. Tracking Board has confirmed today that a film adaptation of Where’s Waldo? will be heading to our screen – the long in development project landing two names that further makes you do a double take; Seth Rogen and Evan Goldberg.

The pair have worked together before on Knocked Up, and on Superbad and most recently on This Is The End so in a way a Where’s Waldo movie isn’t too farfetched for these off-the-wall actors and producers.

There’s no release date yet for the film, but take keep an eye out for the trailer, a pinch of salt in between your fingers.