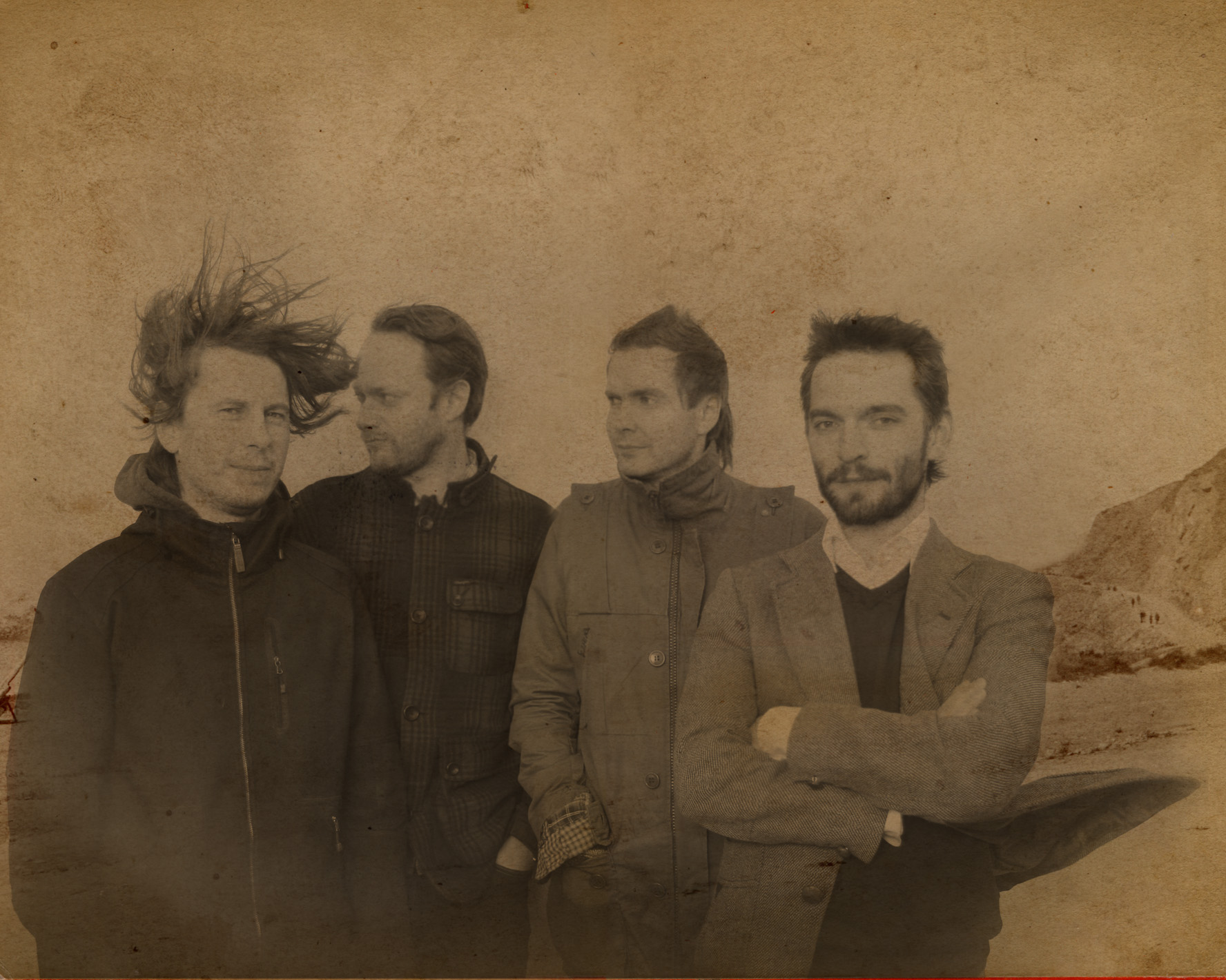 One of the oddest musical news stories of the year broke earlier this month, when it emerged that Georg Holm and Orri Dyrason from iconic post-rock outfit Sigur Ros were behind a 2014 B-movie called The Three Dogateers Save Christmas.

It’s now been confirmed that Dyrason will be producing a follow-up film entitled Jurassic Bark. As you can infer from the title, it’s a poorly CGI’d doggy caper that spoofs Jurassic Park, and judging by the trailer, Star Wars too.

Those perturbed by this news can sleep easy however; the band have not given up music full time to produce canine flicks and will tour Europe at a number of festival dates next summer.