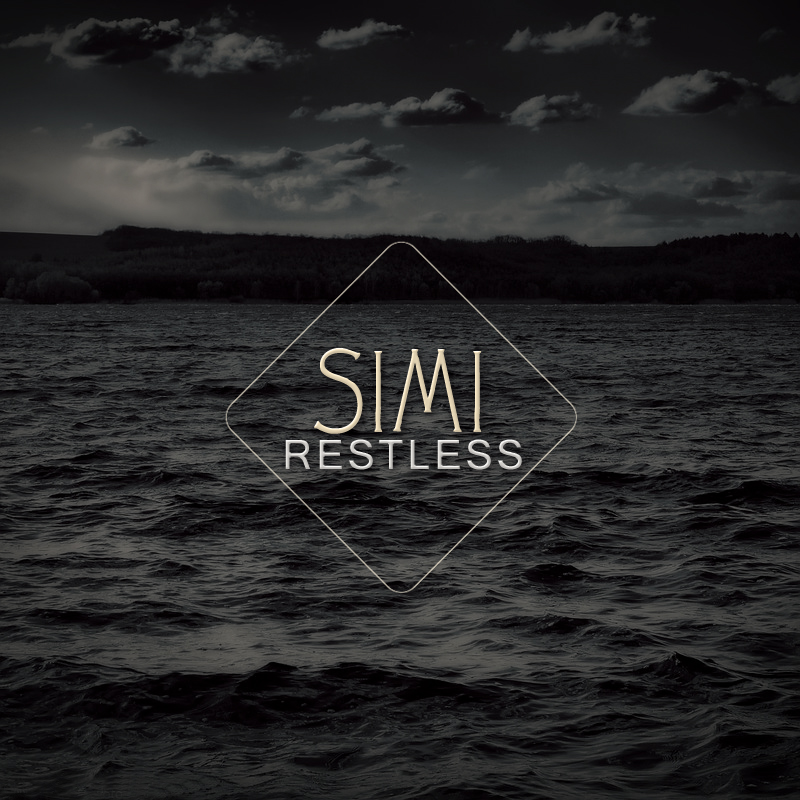 The name of Nigerian singer Simi might ring a bell in the minds of a few most especially those who listen to Gospel and Inspirational music. She is well known for her song “Ara Ile” produced by Sam Klef which she released about three years ago and brought her critical acclaim especially within the gospel terrain. Fast-foward to 2014 and this amazing singer and songwriter presents her brand new EP titled Restless.

In this EP, she delivers covers of popular songs and excellently creates a sound so stunning, we momentarily forget the original composers of the songs. Simi is currently working with her partners, OMP (Oscar Music Productions) on new music but decided to whet the appetites of her fans and friends with this compilation of cover songs. Enough said, lets check her out.