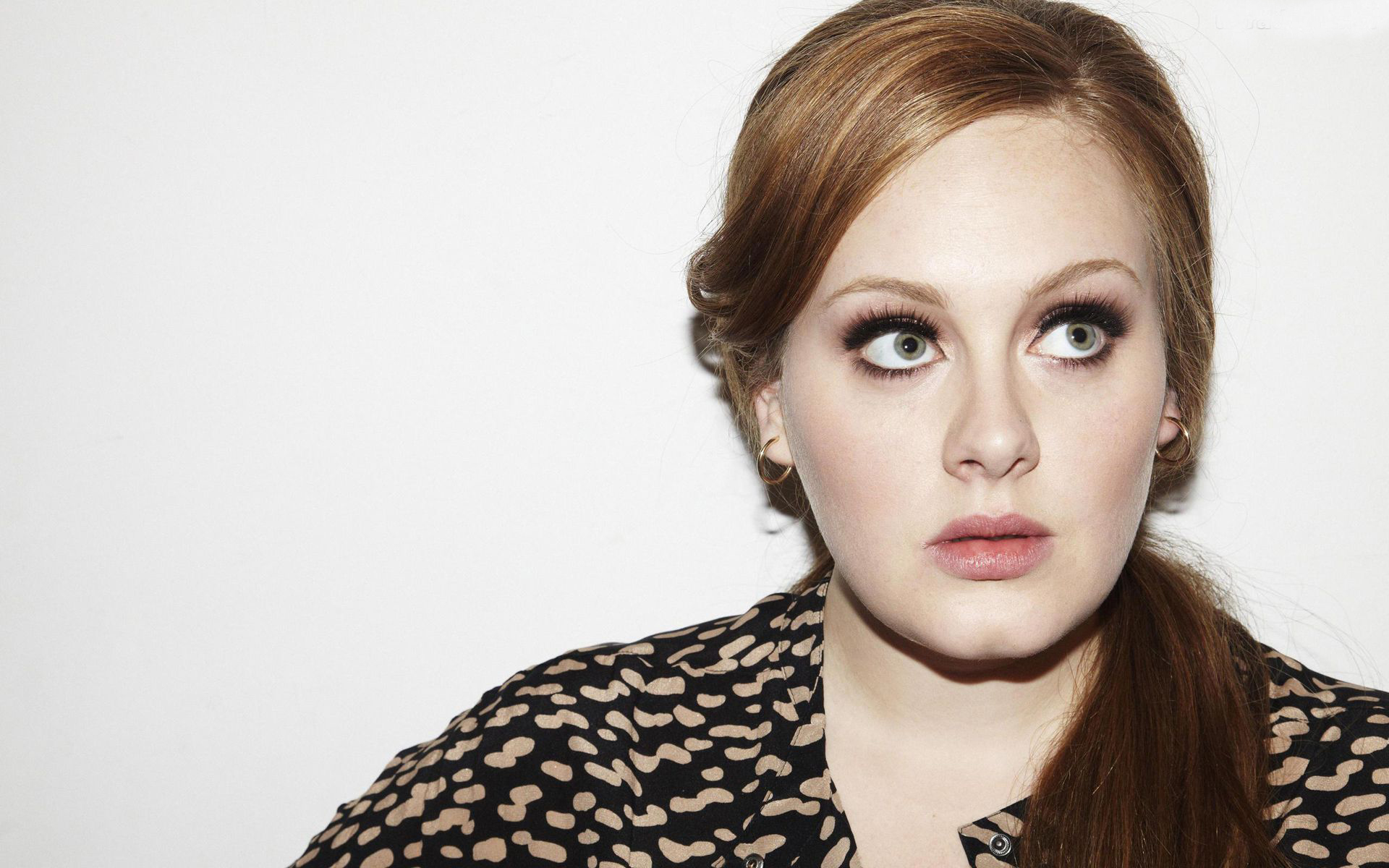 BBC Radio 1 was host to a rare concoction of interspecies breeding during Greg James’ show, which saw Sir David Attenborough narrate the introduction of Adele’s new hit single “Hello”. The multi-award winning and international pop star’s new single has become the first single release in history to exceed 1 million downloads in a week, debuting at the top spot in both the UK Singles Chart and the Billboard Top 100.

Attenborough’s sombre yet consoling voice can be heard depicting Adele’s use of a flip phone during this bizarre ordeal, saying, “… and she hasn’t upgraded her handset since 1999…. hashtag flip phone”. Adele’s new album 25 will be released on November 20 via XL/Columbia. Watch the video here.

Santigold - Can't Get Enough Of Myself | New Music 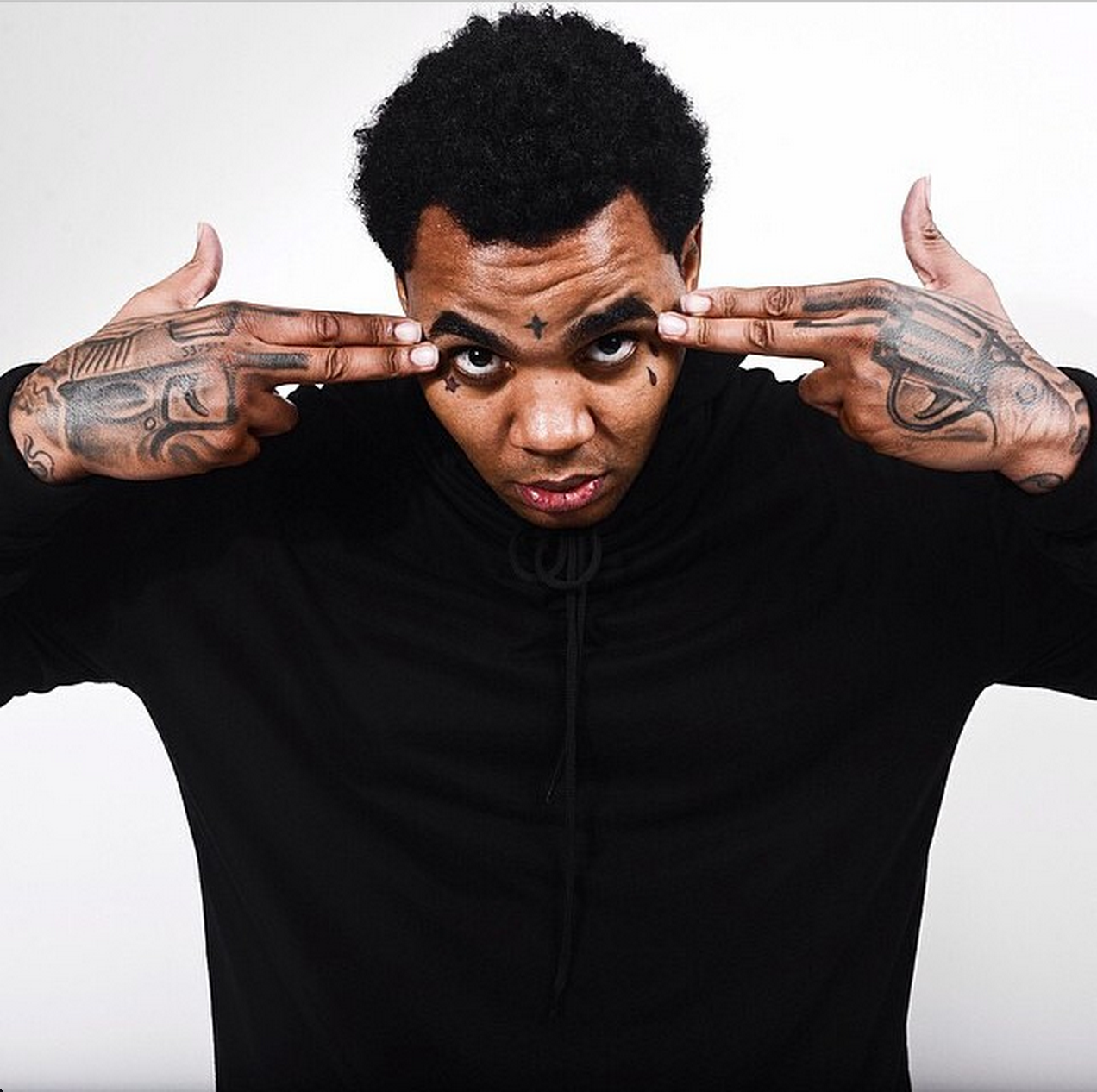 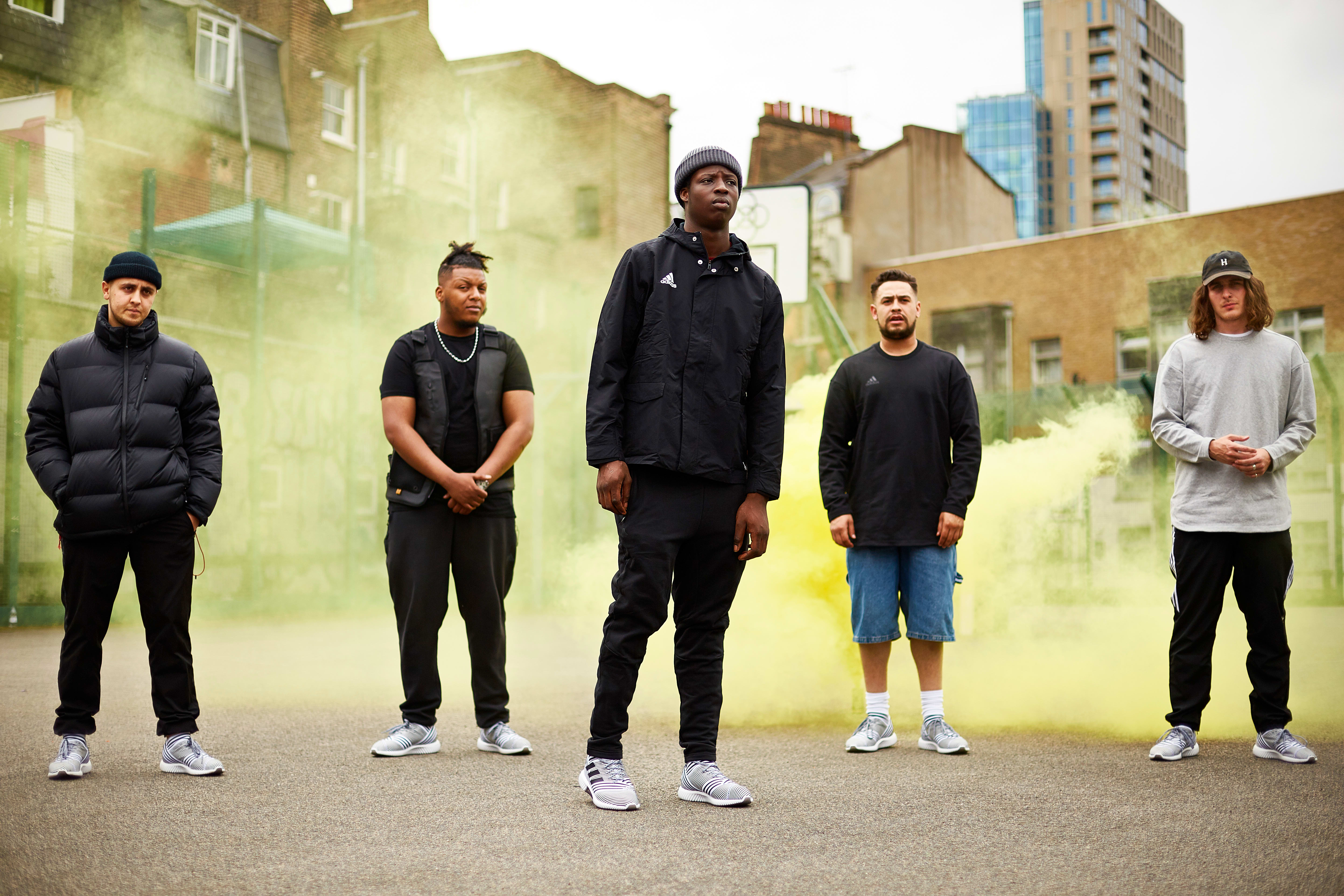 Read More
Abra Cadabra and Astroid Boys have linked up to drop a banger titled “Unlock”. The track is… 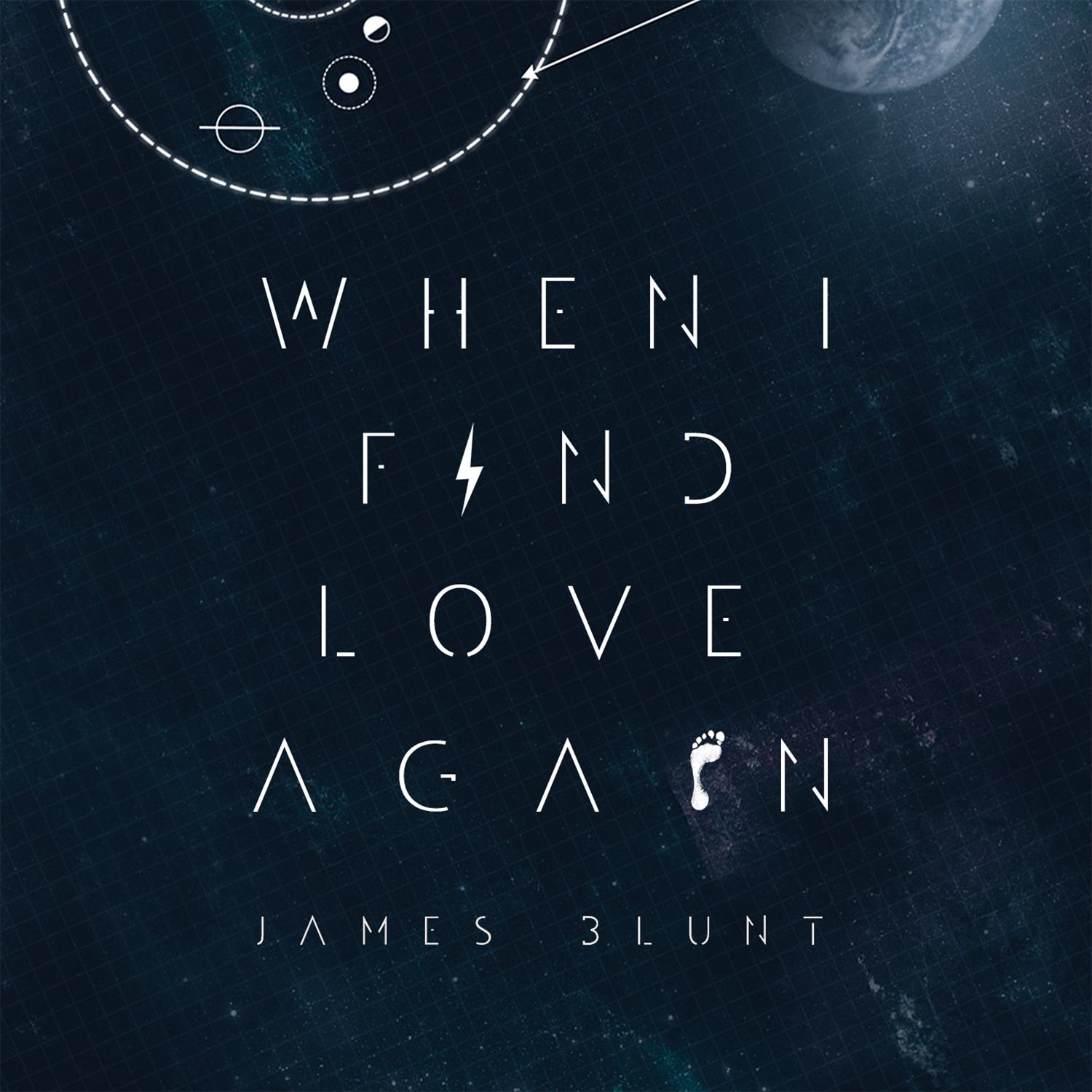 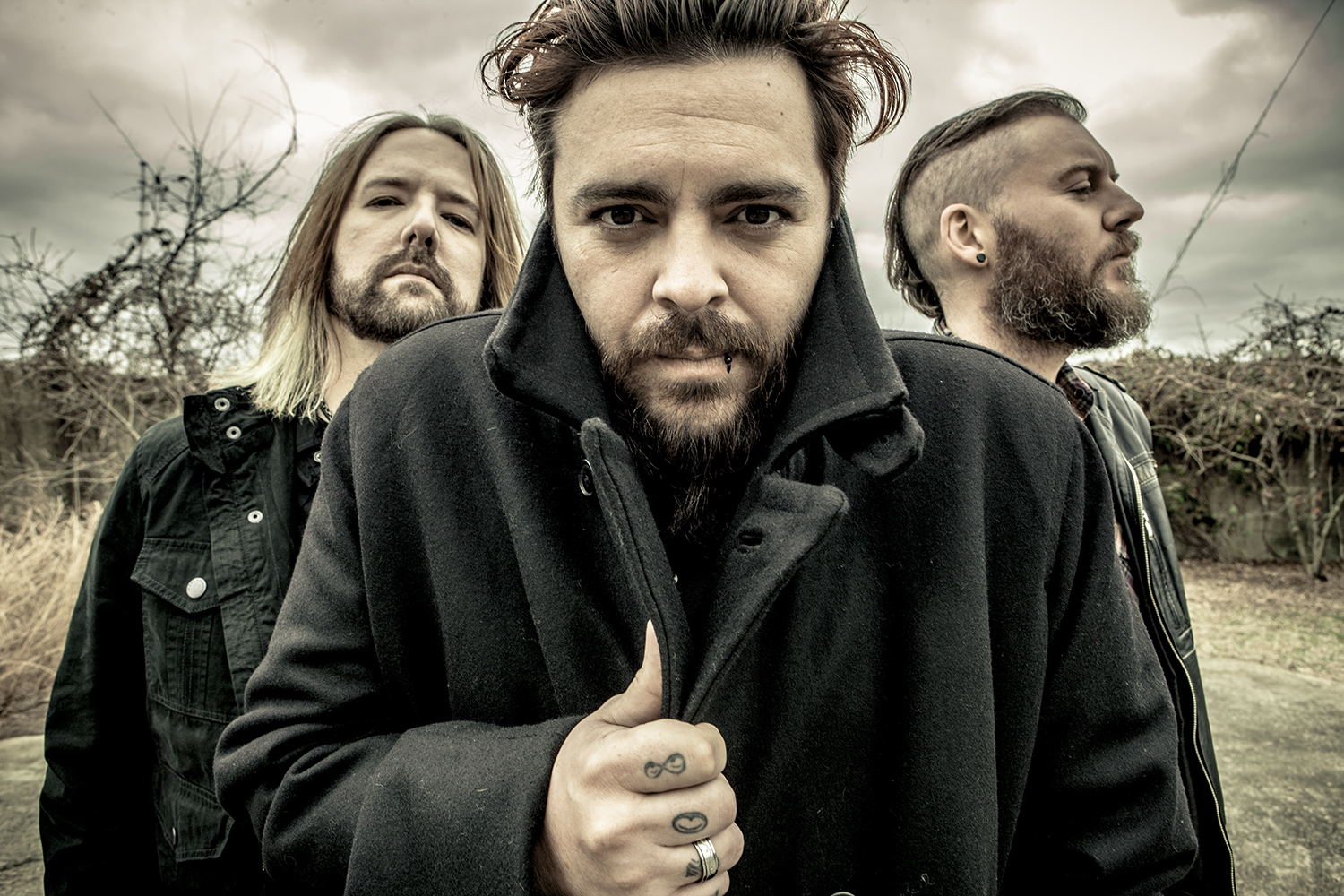 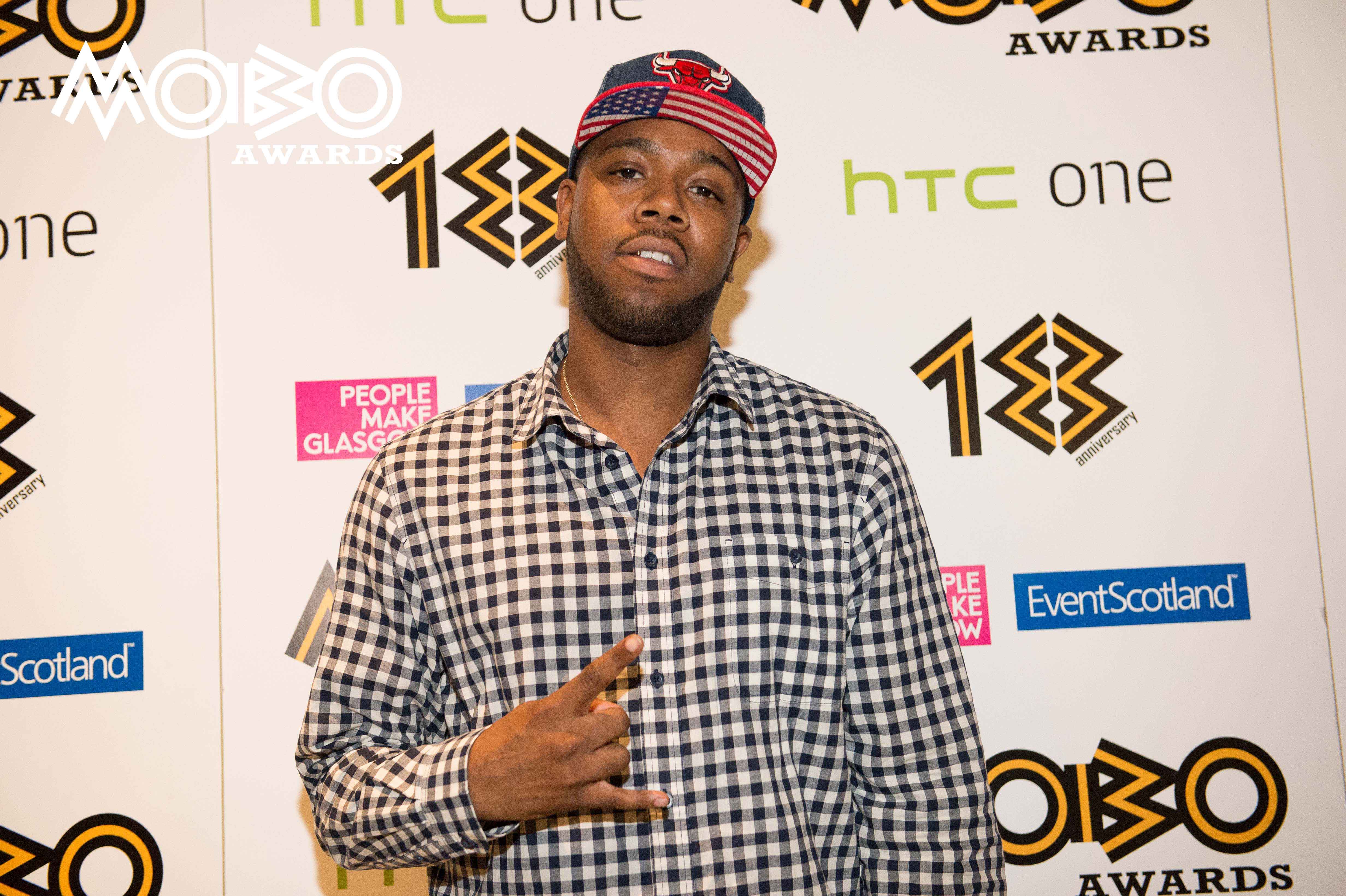 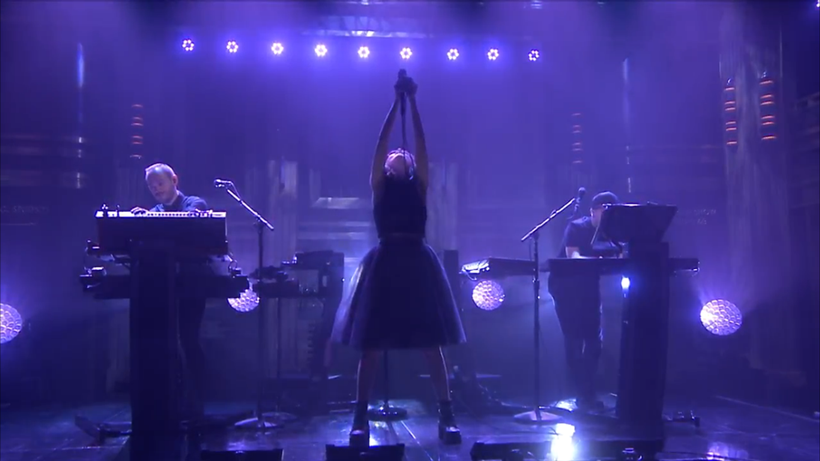