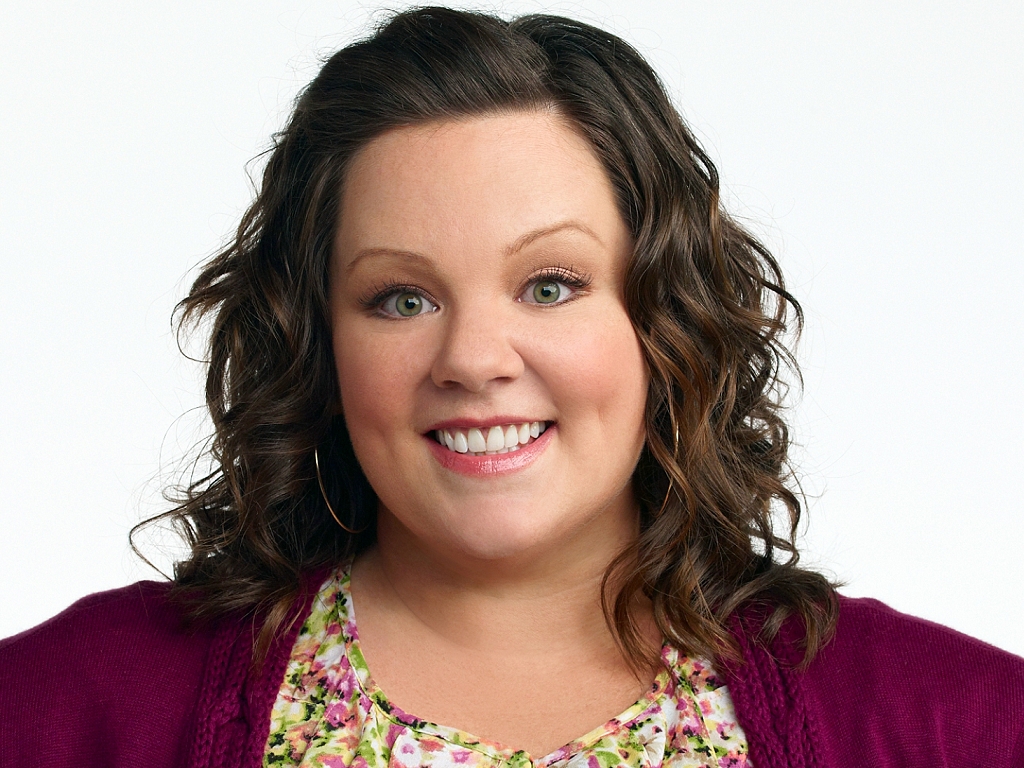 Melissa McCarthy shows she is a comedic genius in the six new clips that have arrived for the film Tammy. McCarthy is Tammy, a woman recently fired from her job at fast food restaurant Toppy Jacks. She returns home that day to find her husband with her neighbour. She packs her belongings and walks to her parent’s house, where she asks her Mum for permission to borrow her car to drive to Niagara Falls but is refused. Grandma Pearl (Susan Sarandon) agrees to help Tammy take the trip but only if she can come along. The film will be available in UK cinemas on the 4th of July 2014.