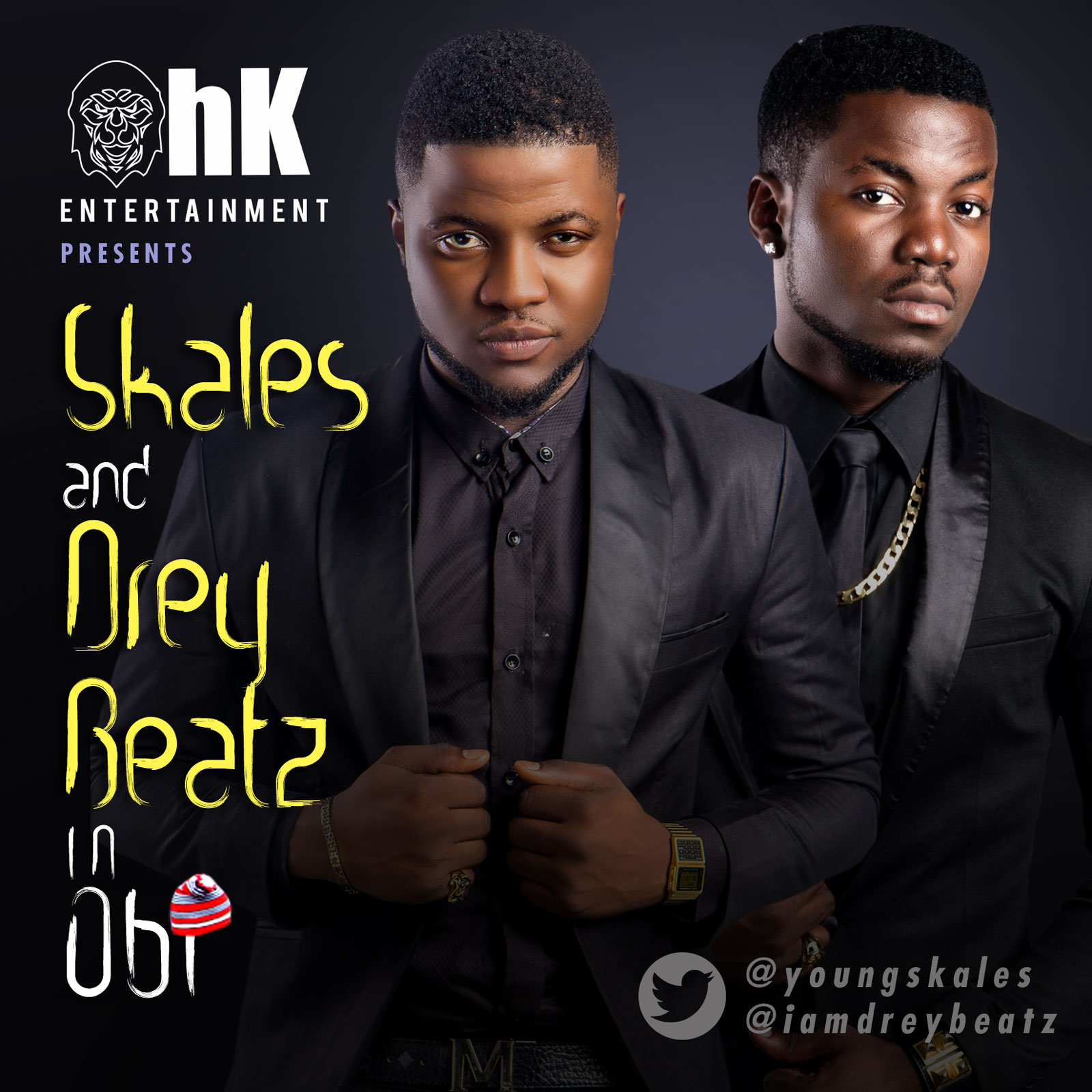 “Skales is having the time of his life! With the release of “Shake Body” – his first official single off his yet to be titled album, fans and music enthusiasts all over were left impressed with Skales’ unique delivery. As the commendations and critics continue, the young CEO of OHK Entertainment proves to us that he has more from where “Shake Body” came from. Joining creative forces with label mate, Drey Beatz, Skales delivers a playful and fresh sound on a new track titled “OBI”, which was released with video, shot and directed by Stanz Visual today.

‘All I have been doing since I graduated in December 2013 is work, work, work! I was super excited the first time I heard the beat for ‘Obi’; Drey and I came up with the playful hook, reminiscing on games we played as kids. The team heard what we did, loved it, then we finished it up and here we are‘, says Skales. With “OBI” marking the start of a new movement, the OHK team made up of Skales, Drey Beatz and associates are committed to making positive impact to music and sound, as we know it.” 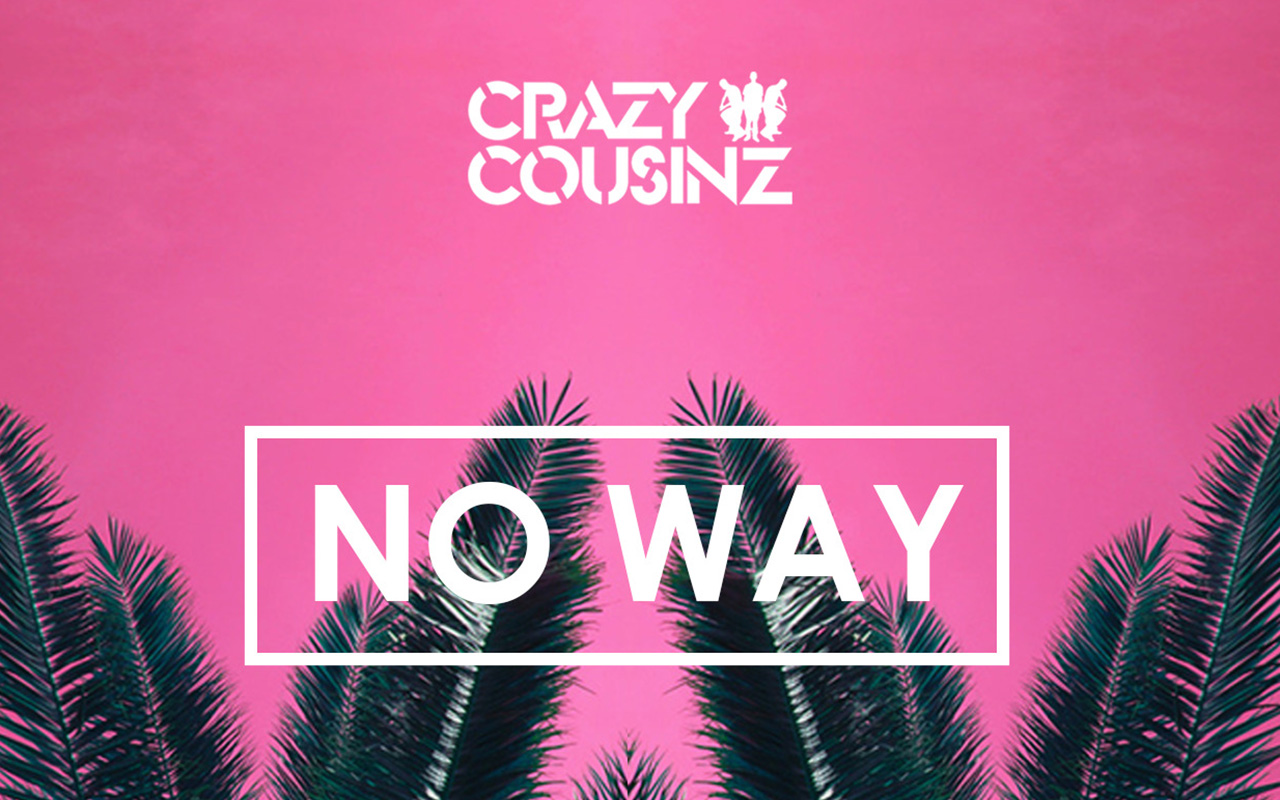 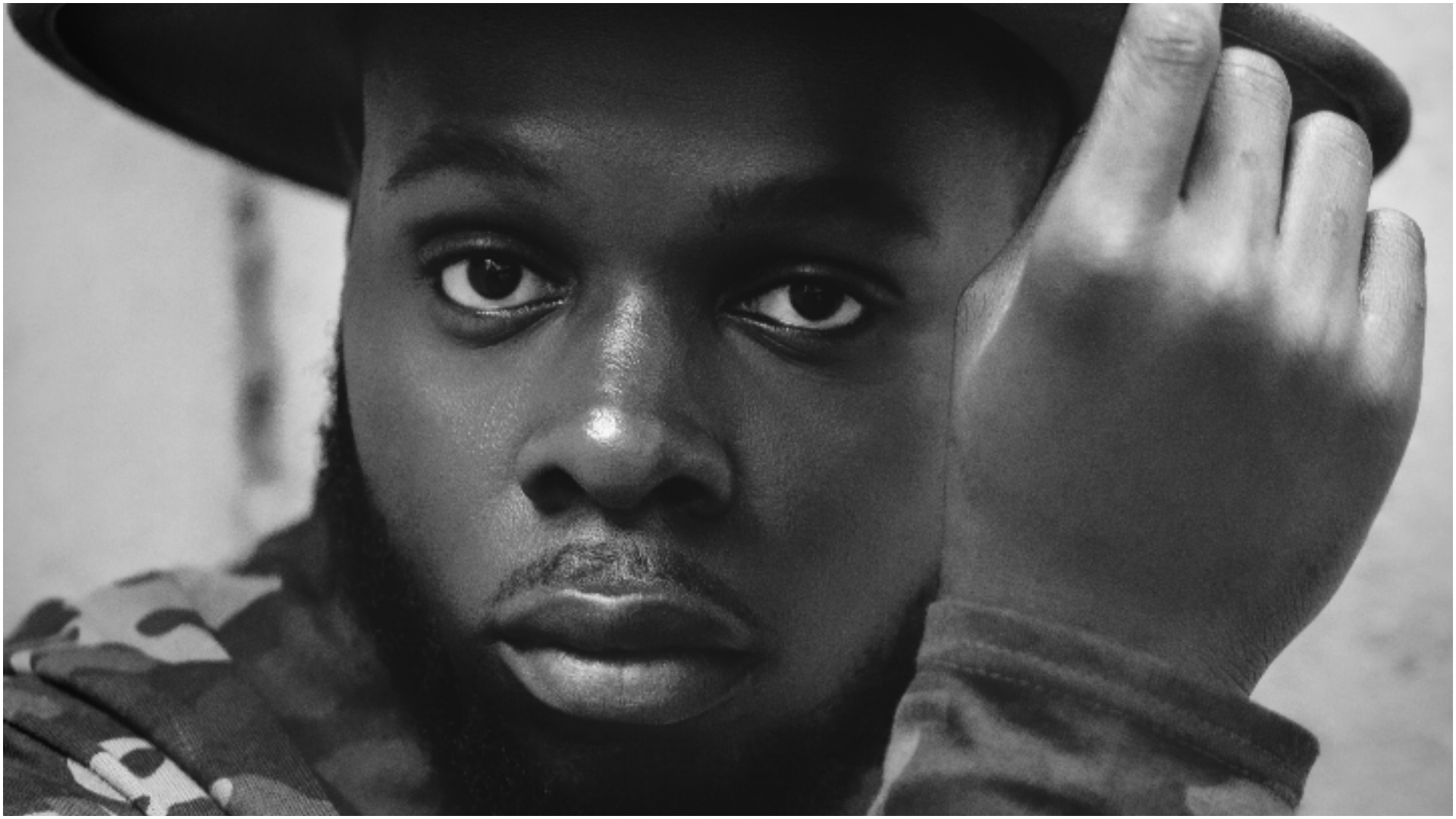 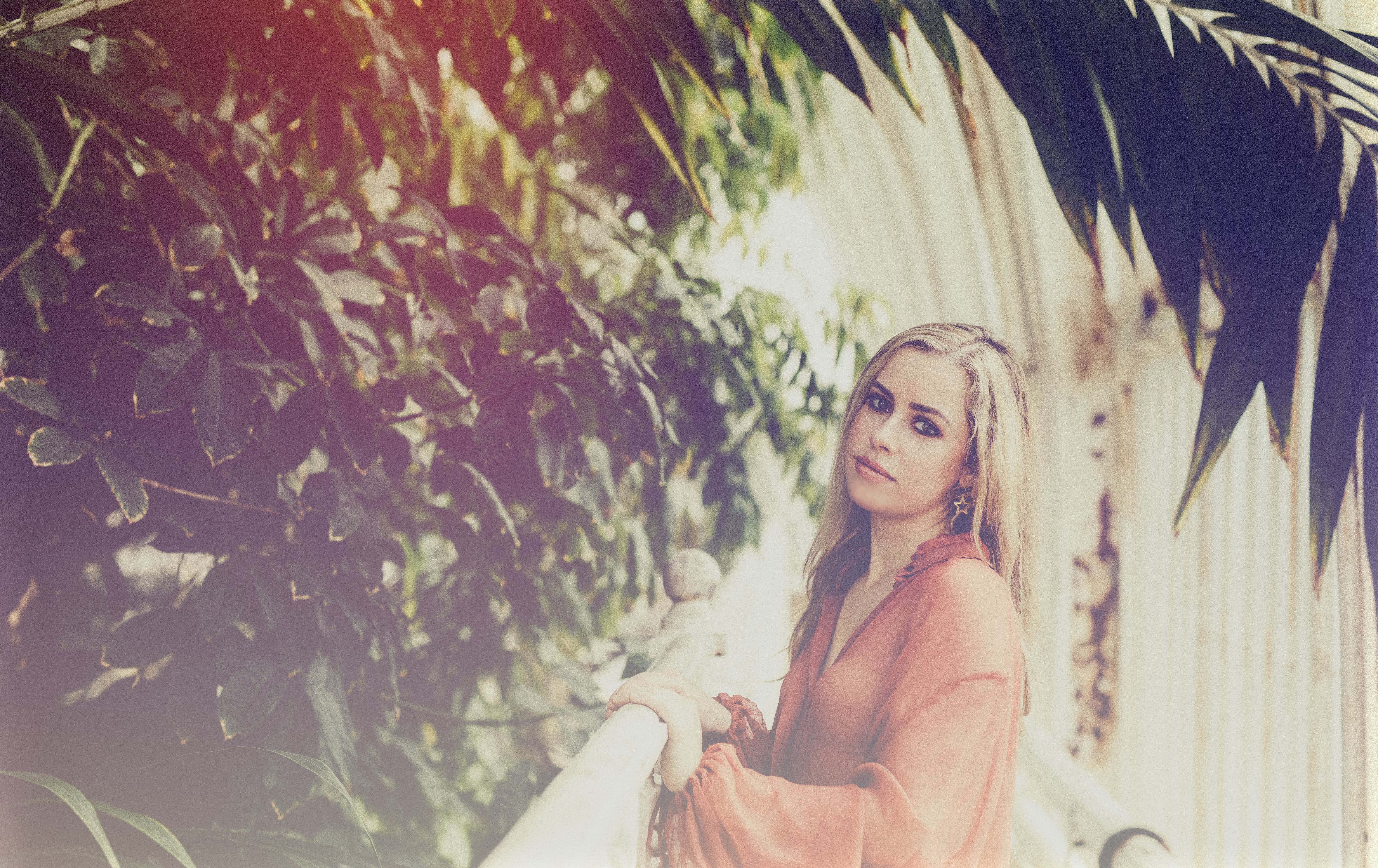 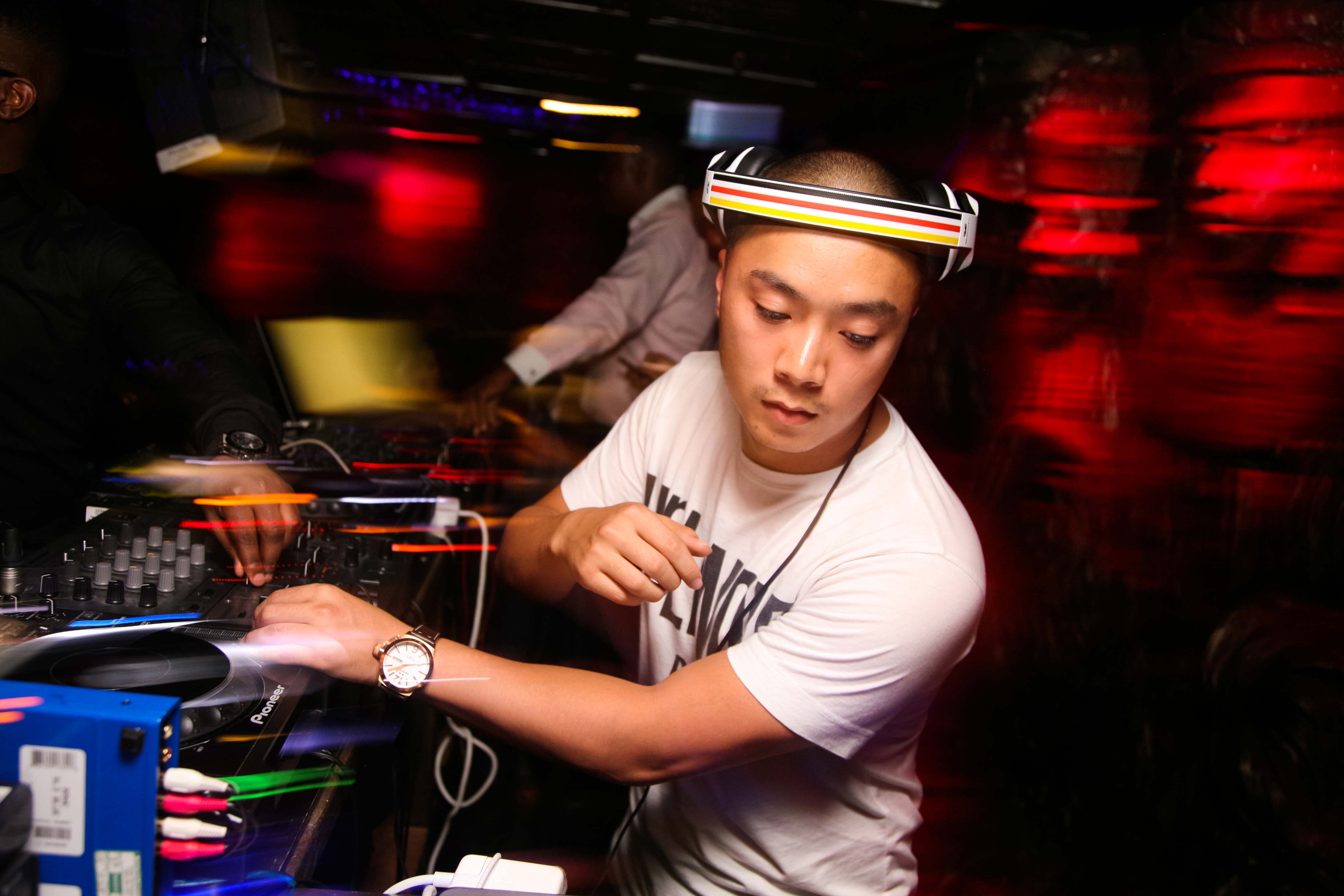