Skrillex + Poo Bear - Would You Ever | Music video - Conversations About Her

Skrillex + Poo Bear – Would You Ever | Music video

Skrillex + Poo Bear – Would You Ever | Music video 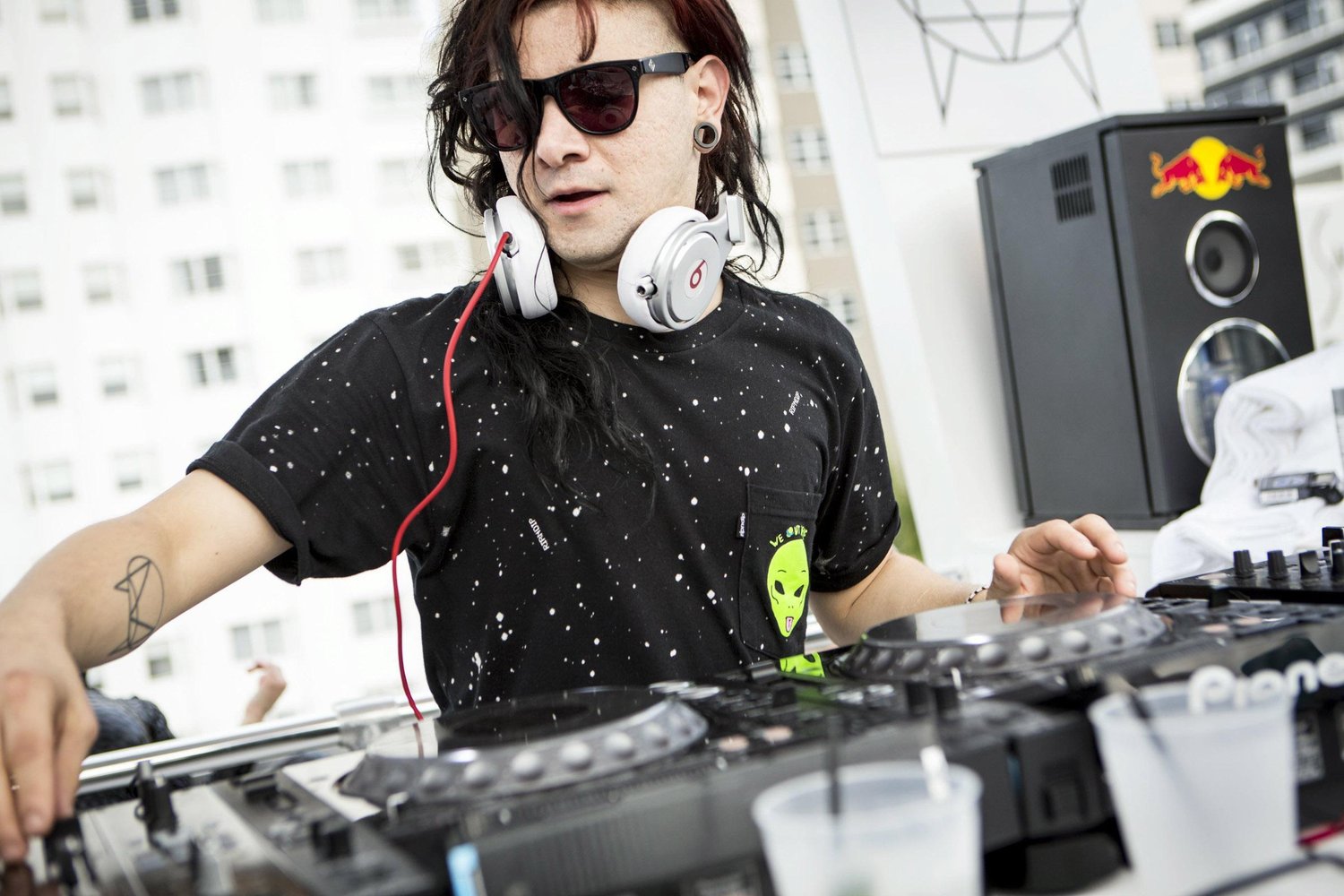 Skrillex is finally back on the scene with a brand new single titled “Would You Ever”, the new song featuring the songwriter Poo Bear is out now.

The American golden boy started his career in 2004 with his unforgettable debut album titled Dear Diary, My Teen Angst Has a Bodycount. After this, his career exploded, with him playing all the major international electronic festival from Tomorrowland to Ultra Music.

He also founded his own label called OWSLA in 2011. He has recently produced with Diplo on the successful Justin Bieber new album Purpose. We are very happy to present you the last Skrillex project, enjoy the video below.

Living in Italy and just moved to London for a fashion and entertainment traineeship. Very interested in new approaches to fashion and social media world. Trying to find a personal approach to looking for inspiration in this super stylish city.