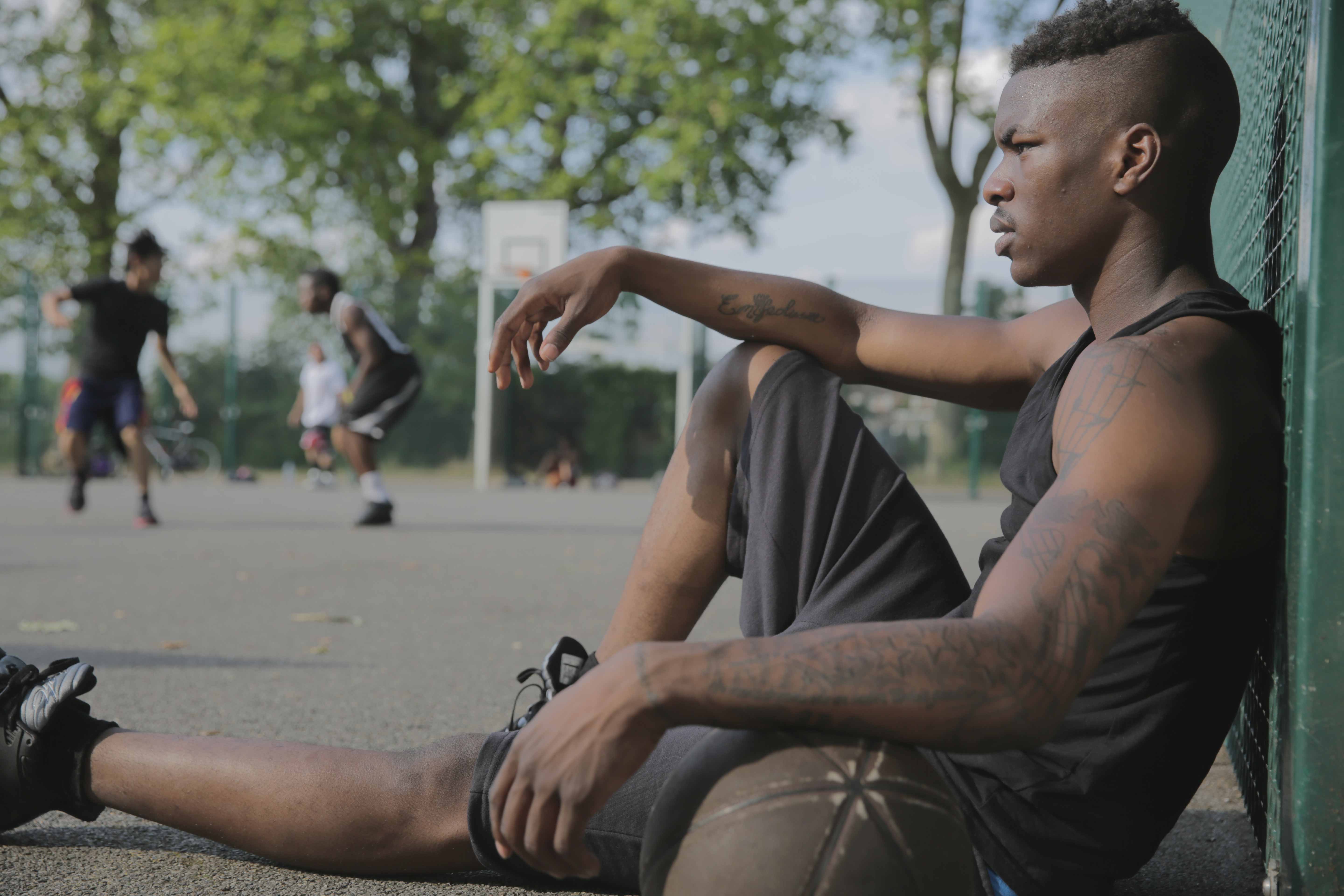 With his two latest singles “No Wahala” and “Ijo Sona” garnering well over 500,000 plays on Youtube and Soundcloud, rave reviews from leading African music websites and international radio support from the likes of BBC 1Xtra, Capital Xtra, Bang Radio and Reprezent 107.3 FM, fast-rising British Nigerian Pop artist Sona has certainly been living up to his bill as one of the stand-out new artists of 2014.

And as we enter into the business end of 2014, Sona is proud to announce his third single of the year – “Omode Yi”. Along with the announcement of his new single, Sona is also unveiling a series of exclusive new promo shots as well as the official single artwork and a sneak peek of the music video for “Omode Yi”, directed by Alexx Adjei, which is due to be released on August 20.