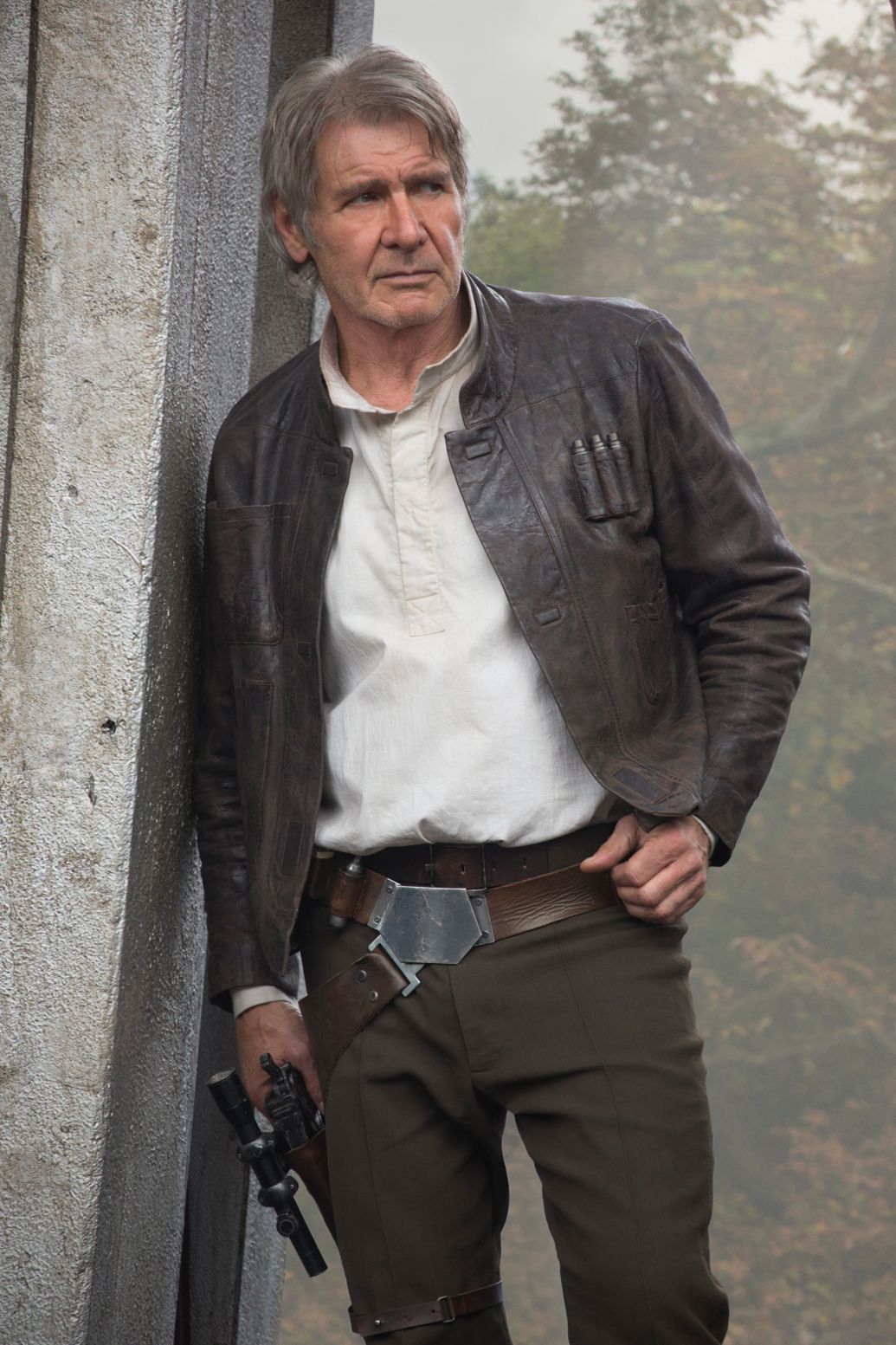 While working on The Force Awakens back in 2014, Harrison Ford suffered a leg injury caused by a malfunctioning hydraulic door during a shoot within the Millennium Falcon. Ford, who was 71 at the time, was taken to hospital and production was held back for two weeks.

According to a report made by Variety, Disney subsidiary Foodles Productions had been deemed responsible for the incident. U.K’s Health and Safety executive announced that it had charged the company with four counts of criminal violations of laws pertaining to workplace health and safety.

The report stated “By law, employers must take reasonable steps to protect workers — this is as true on a film set as a factory floor. We have investigated thoroughly and believe that we have sufficient evidence to bring the case to court.”

A representative for Foodles Production responded to the case, stating “Cast and crew safety is always a top priority. We provided full cooperation during HSE’s investigation into the on-set accident that occurred in June 2014 and are disappointed in HSE’s decision.”

The first court hearing has been scheduled for May at High Wycombe Magistrates’ Court.