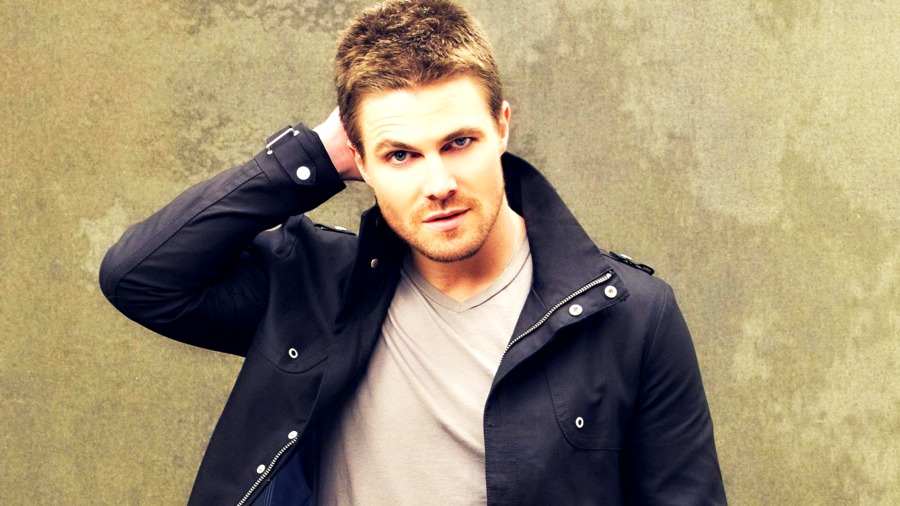 The up and coming Teenage Mutant Ninja Turtles sequel seems to have bagged a new star to add to its growing cast list in Arrow actor Stephen Amell. According to Variety,
Amell has just signed on to play wise-cracking Casey Jones; apparently bagging the role thanks to his hot chemistry with returning star Megan Fox.

Casey Jones has appeared in various comics, first as a violent vigilante then progressing to a love interest for April O’Neil. The character can often be seen sporting a hokey mask and toting a whole number of harmful sports equipment meant for some serious pain management. I haven’t seen Arrow but it’s on my Netflix list so I’ll have to check out Amell’s potential, but I’ve heard he’s a pretty great talent! Either way, I’m not sure this TV hunk is enough to get me to watch the sequel. 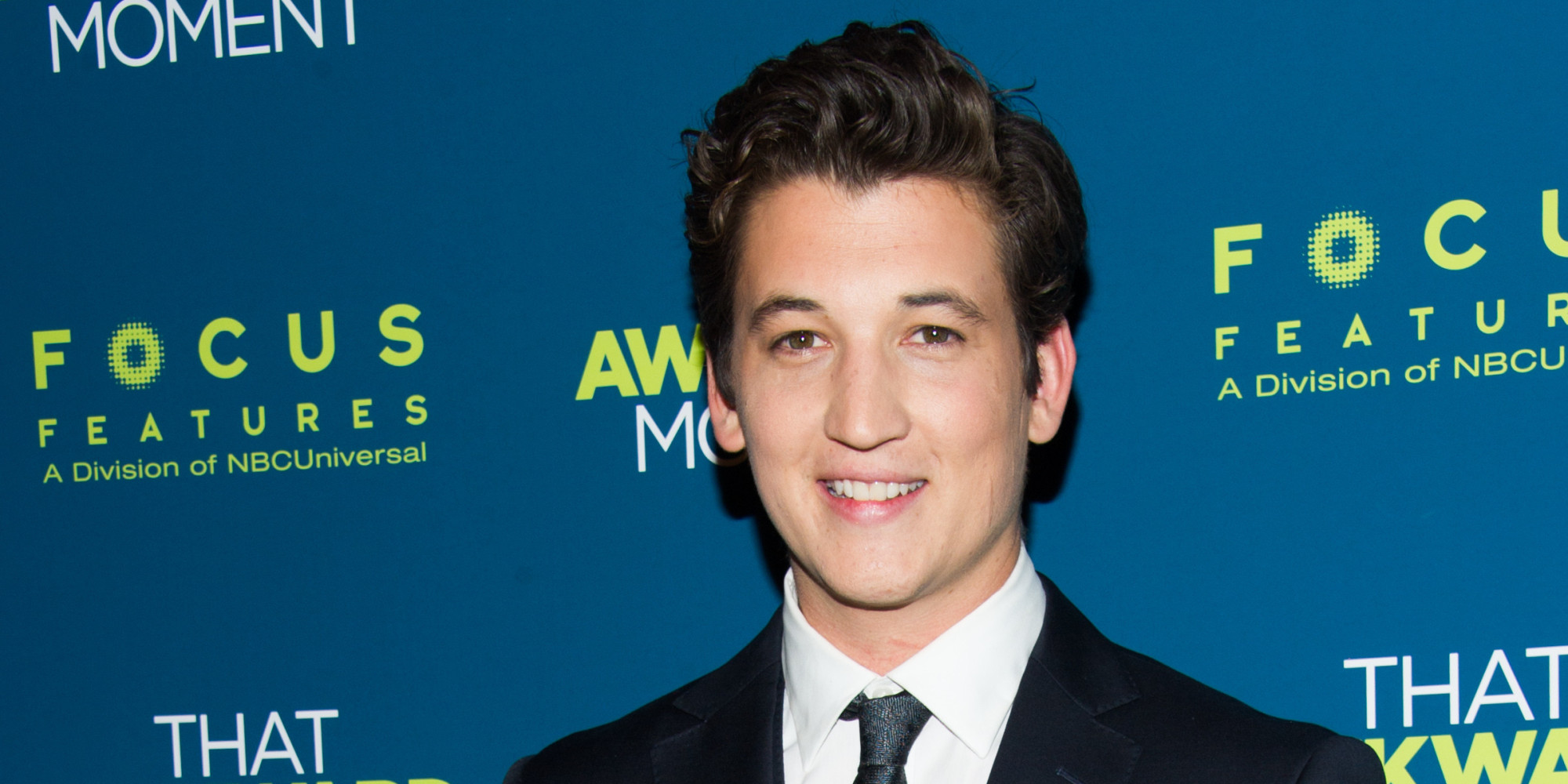 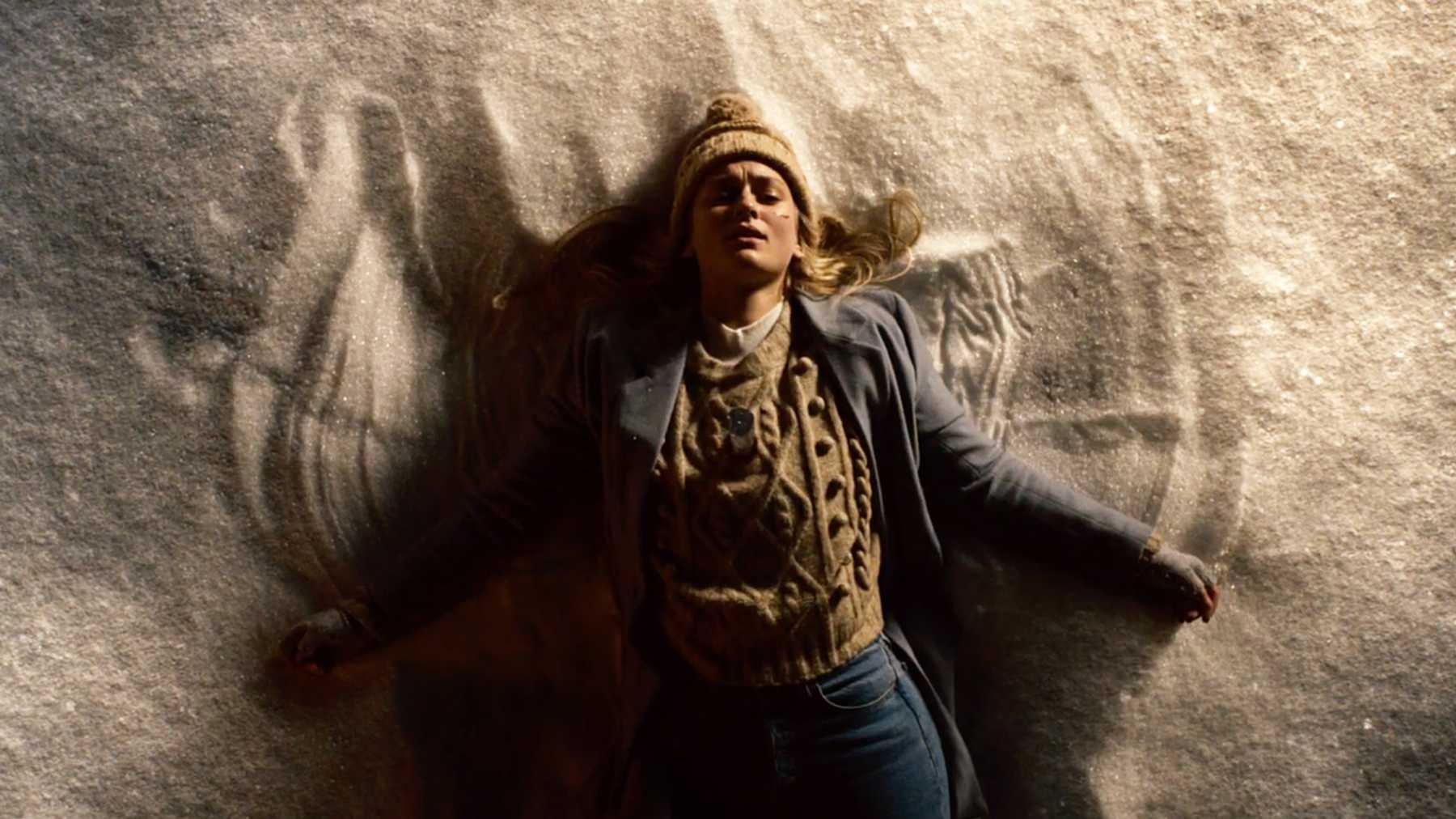 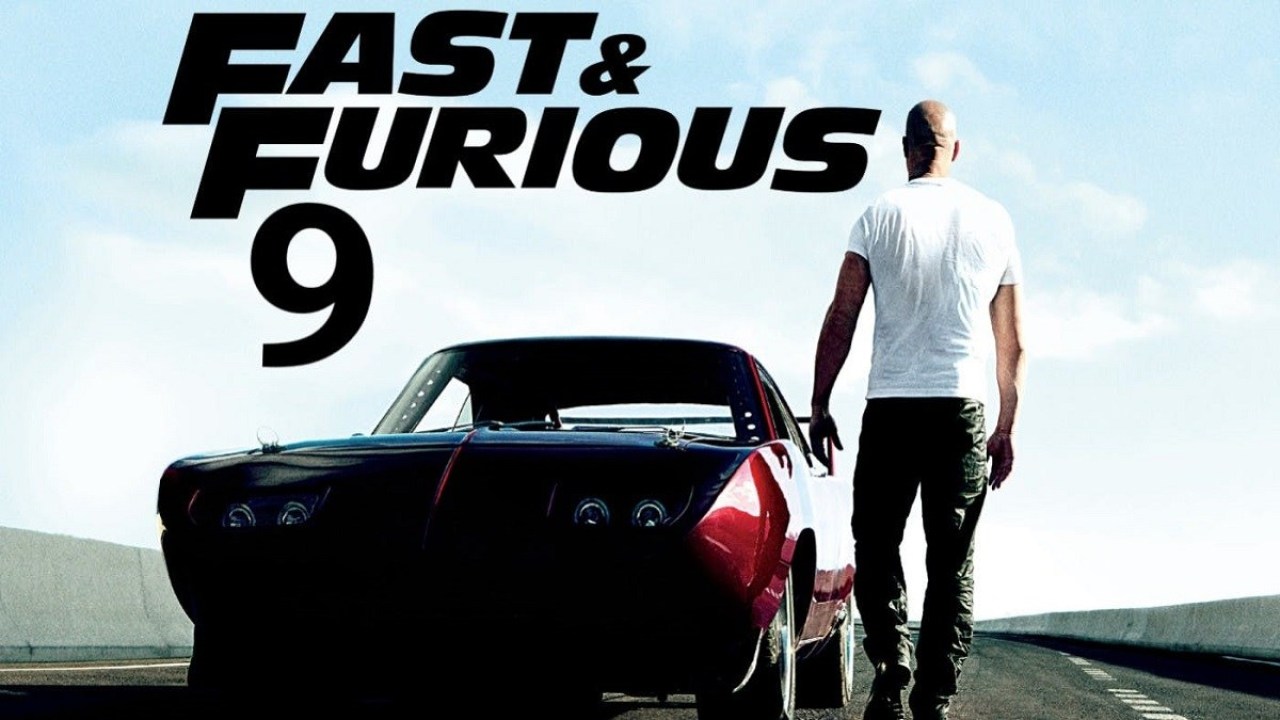 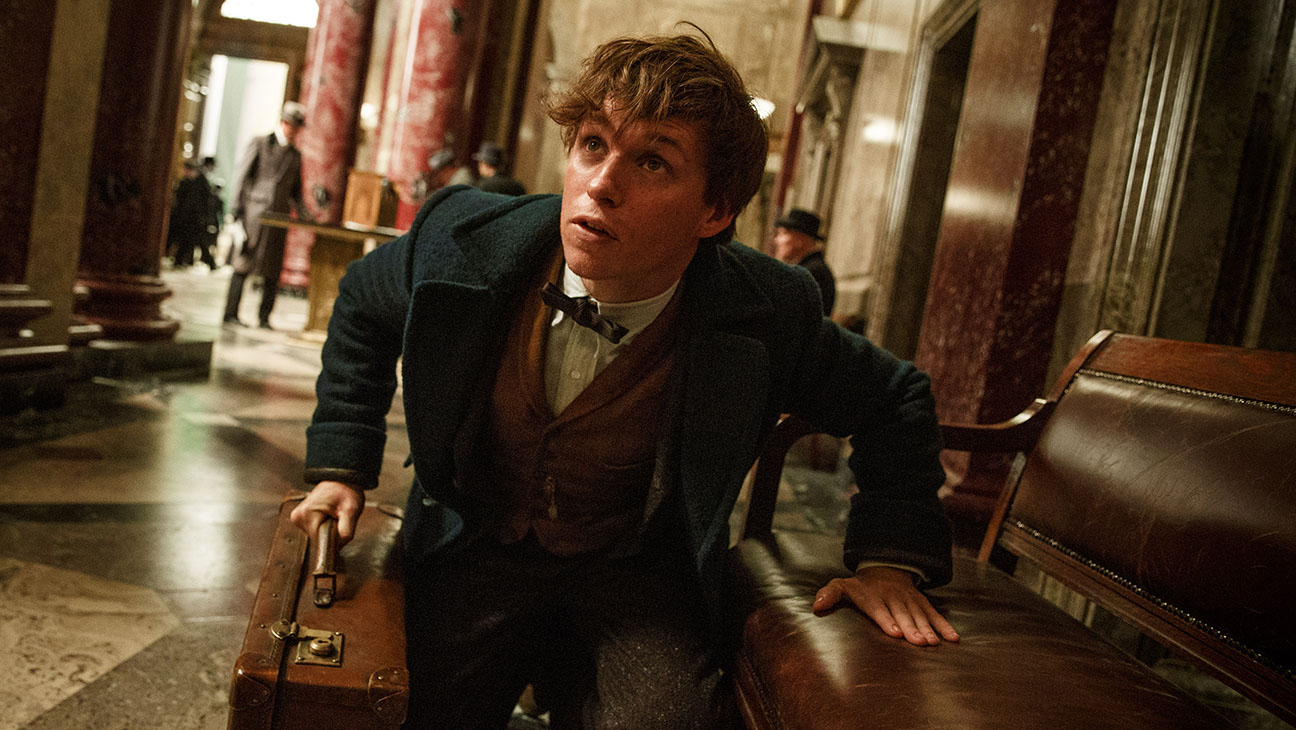