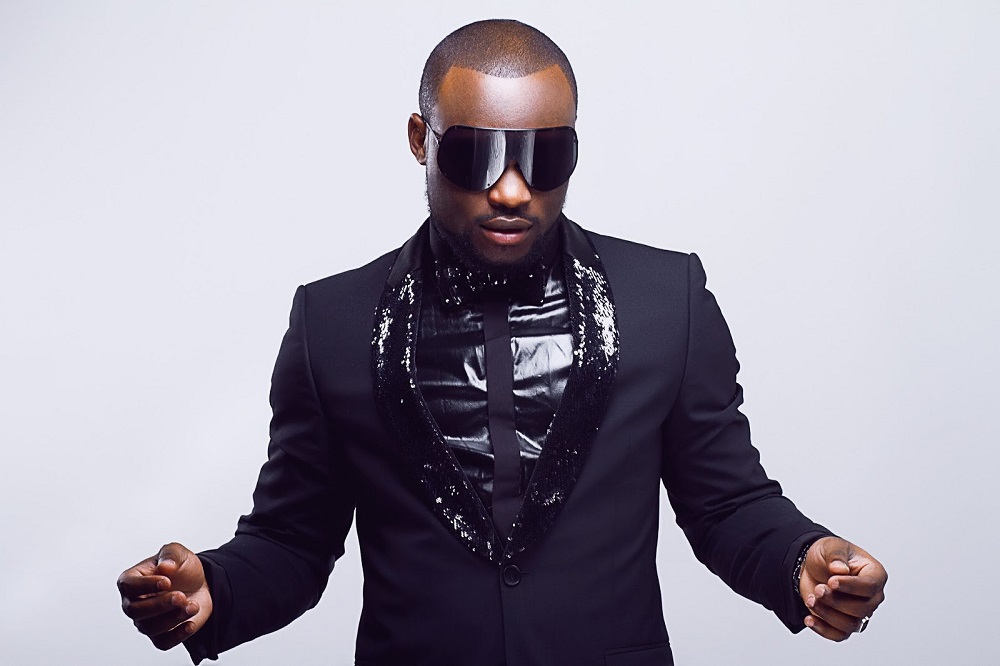 With a perfect blend of Afrobeats, Pop and a bit of Reggae, “International Girl” sees Stunnah Gee describing his experience and his perspective on his perfect woman. To him, she is someone who has the best features from around the globe, she is the baddest and most dangerous in the world and she is a goddess that he doesn’t want to fall in love with or has he already fallen head over heels in love?