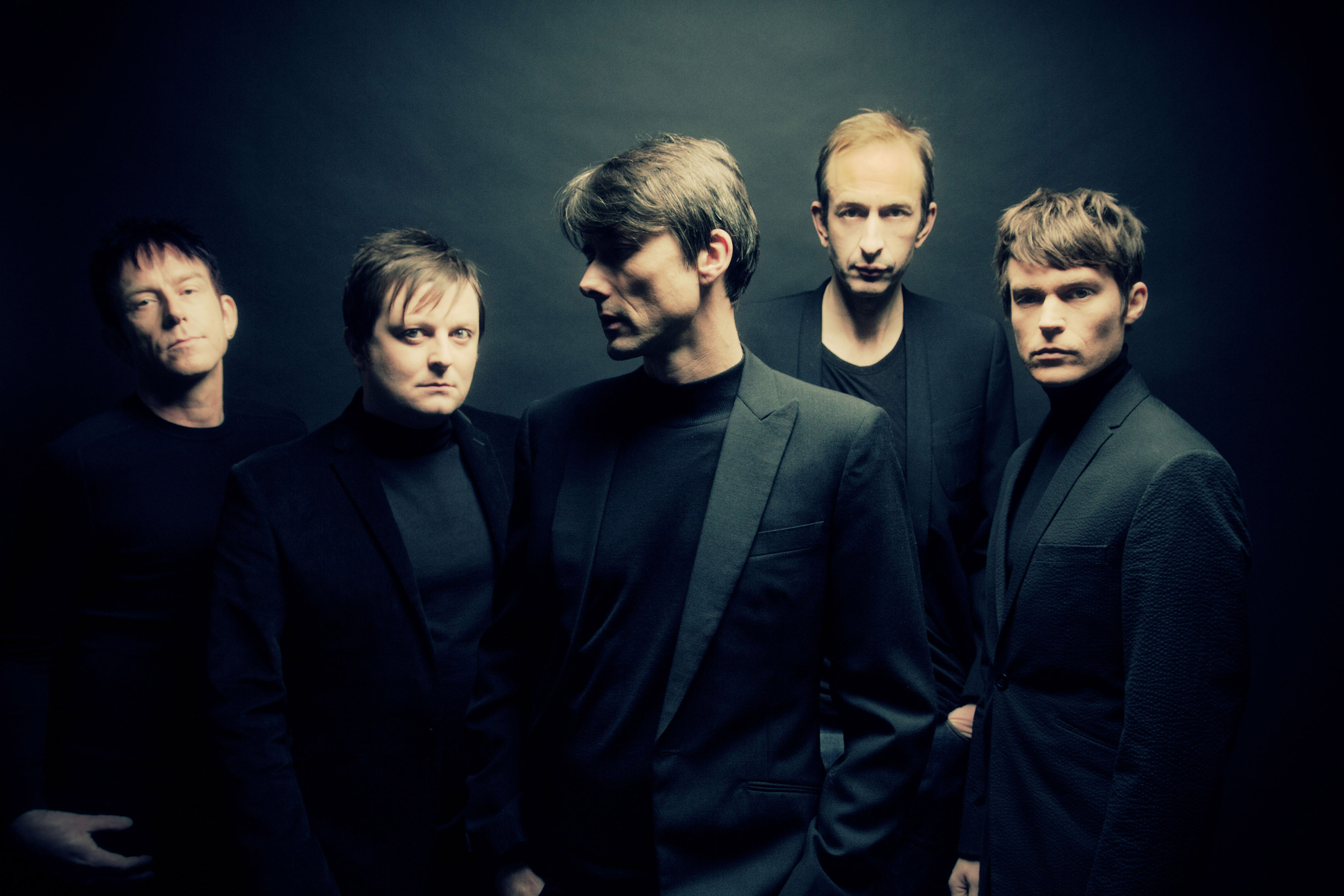 Legends of Brit Pop, Suede, have announced the release of their brand new album ‘Night Thoughts‘.

The album, released on 22 January 2016, will be accompanied by a feature length film directed by Roger Sargent, long time photographer and the man behind The Libertines: There Are No Innocent Bystanders.

Speaking about the film, Sargent said, “The record deals with a lot of familial themes — life, death, love, anguish and despair; themes that are expanded upon in its visual companion, providing a study of how those elements affect the human psyche. It resonated with me for many reasons, not least because my mother passed away a few days after I started writing a story for the film. The film starts with a man drowning in the waters of a deserted beach at night, as he fights for life, his mind plays out the events that lead him to be there.”

On November 13 and 14, the band will play the album at London’s The Roundhouse with the film shown behind. You can see the trailer below. 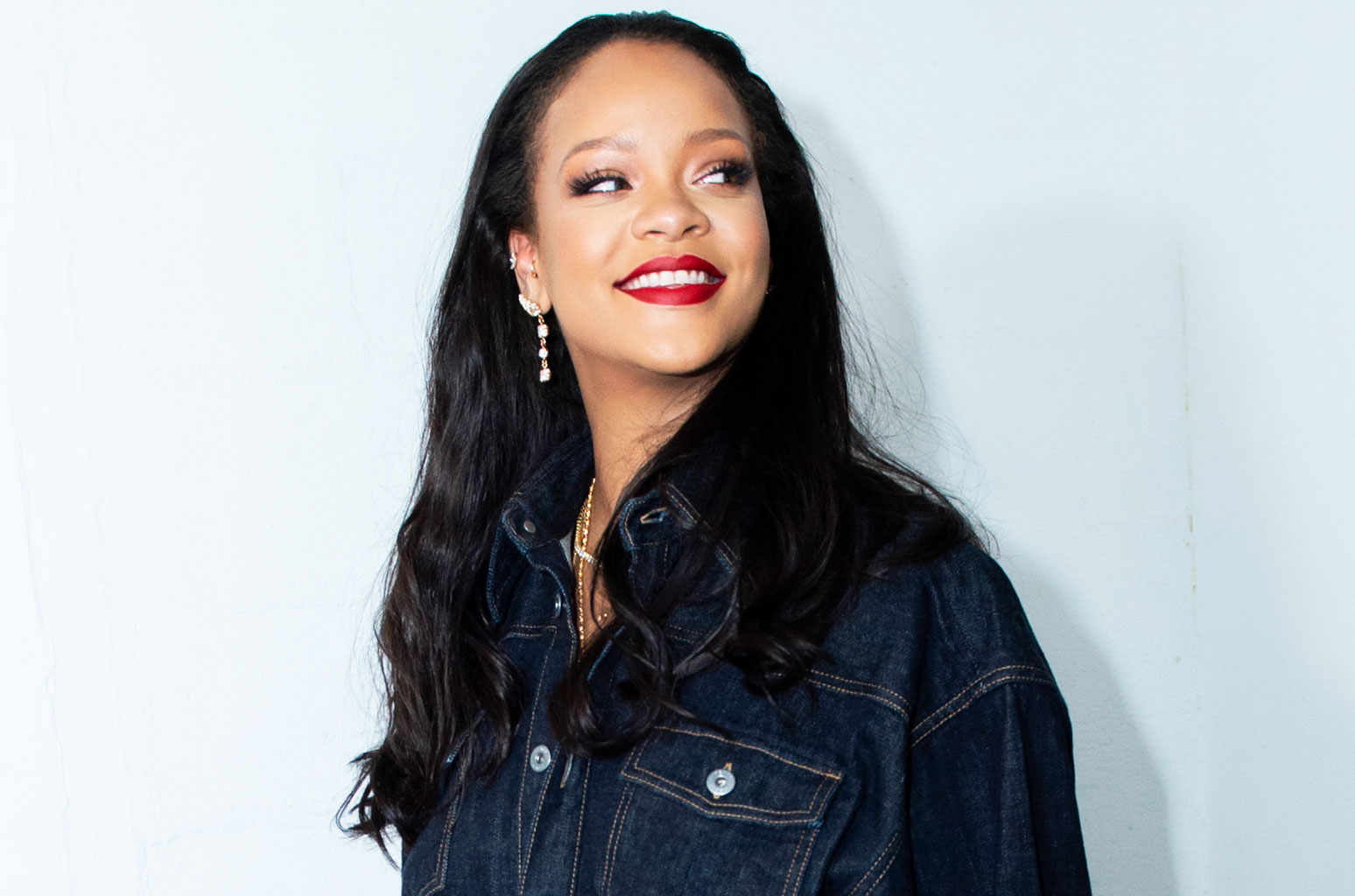 Read More
It seemed like this day would never come, but it is finally here! Three years after she… 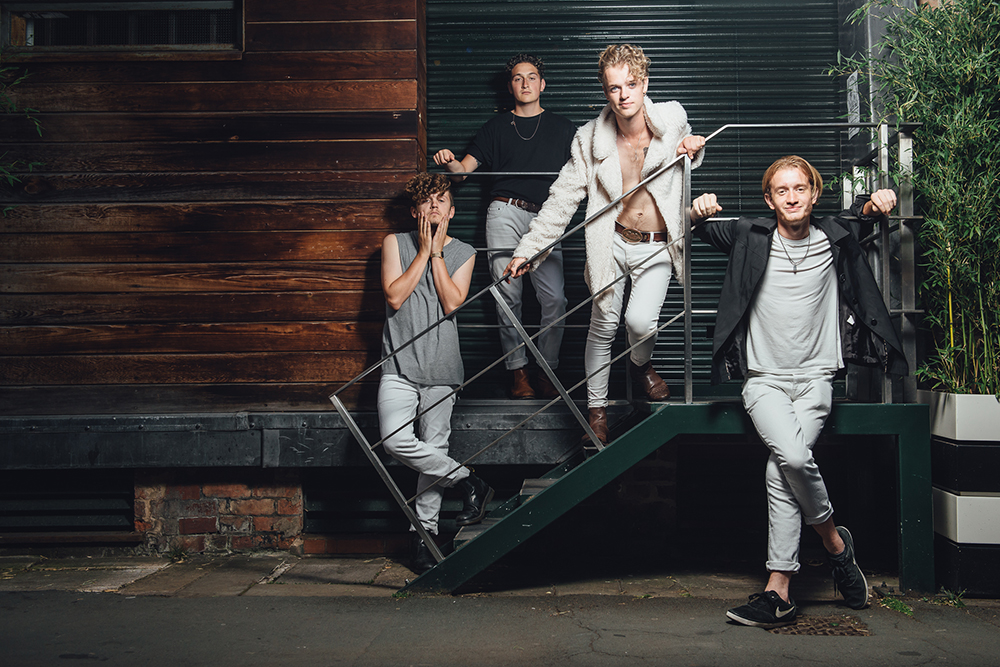 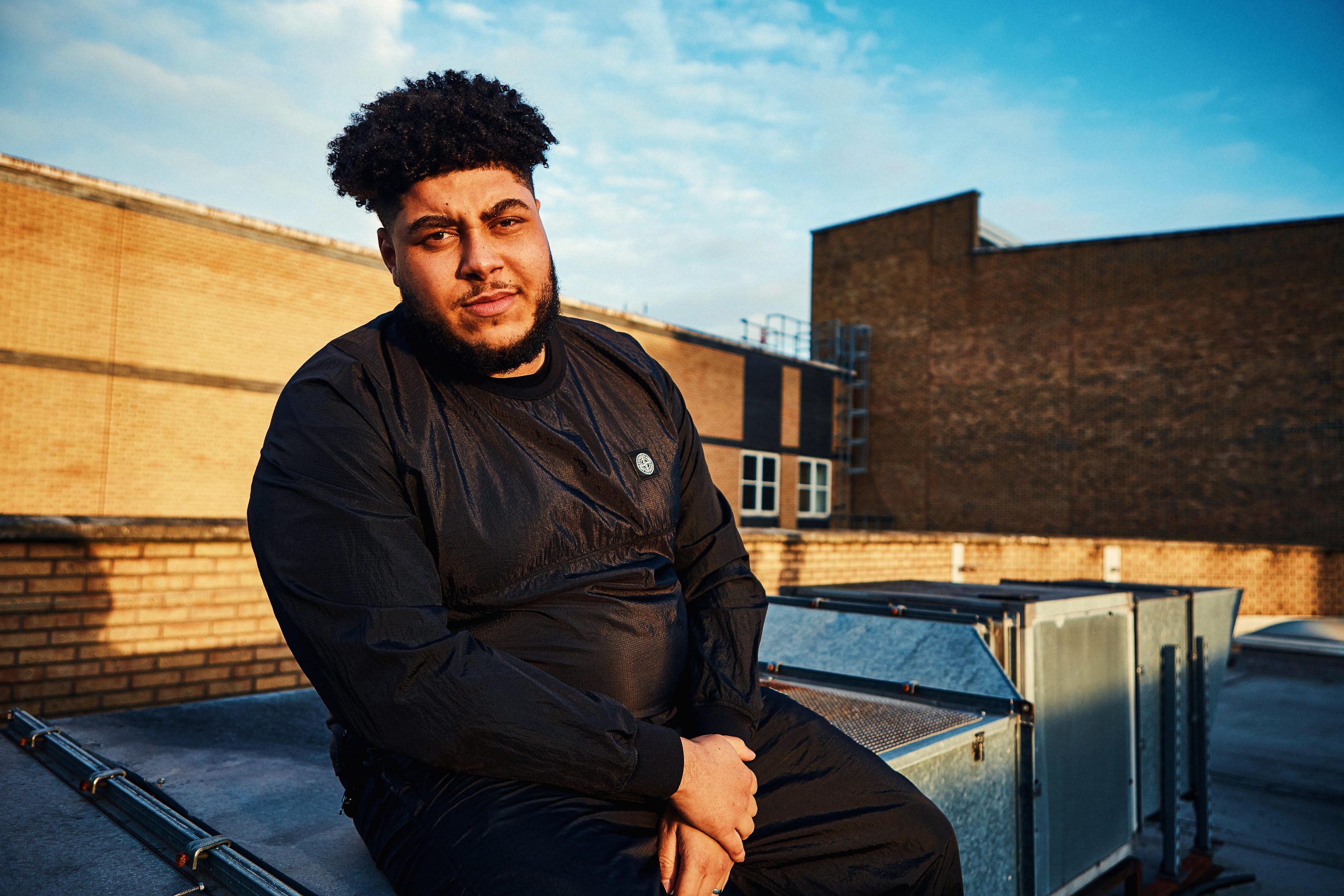 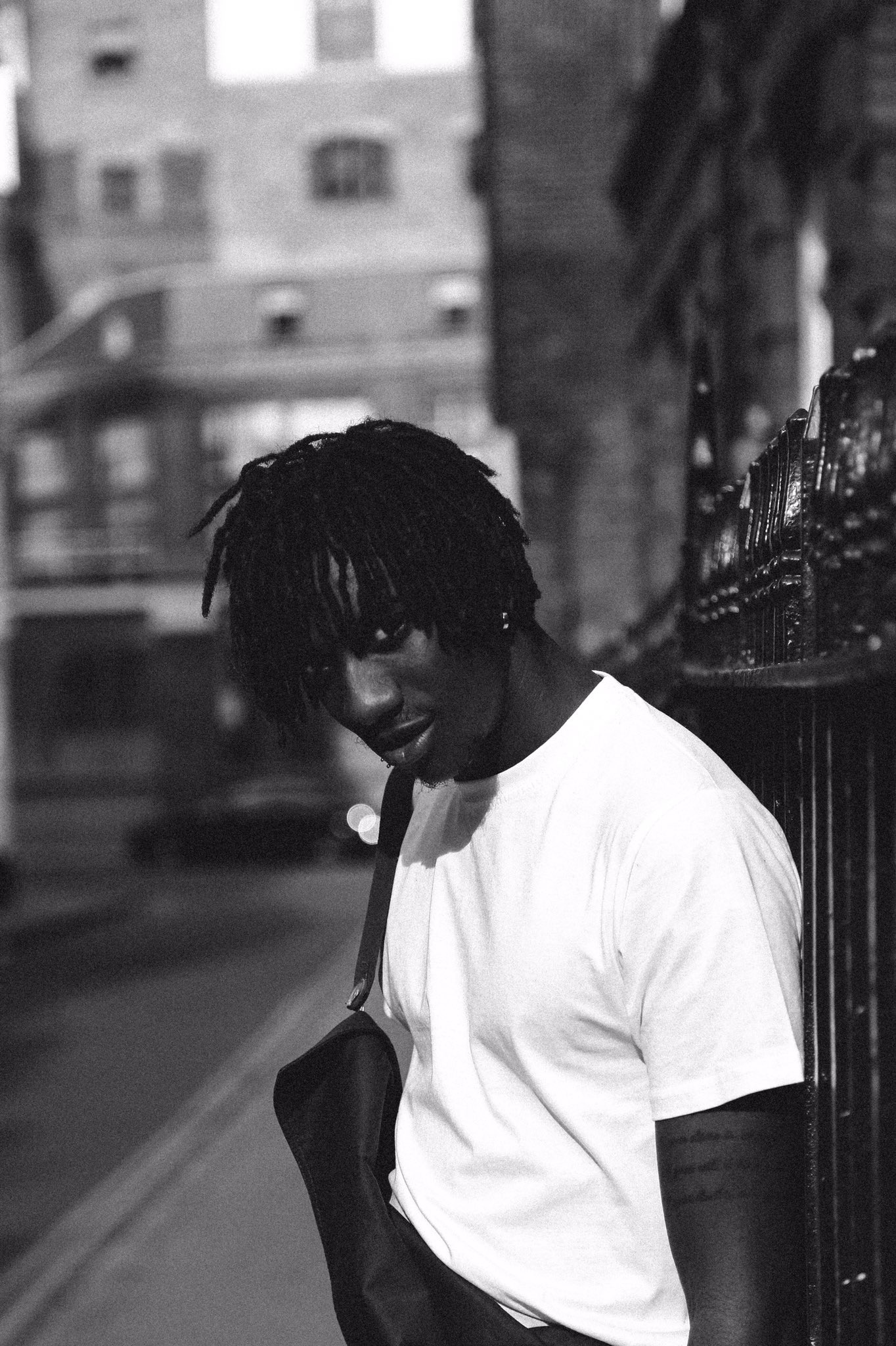 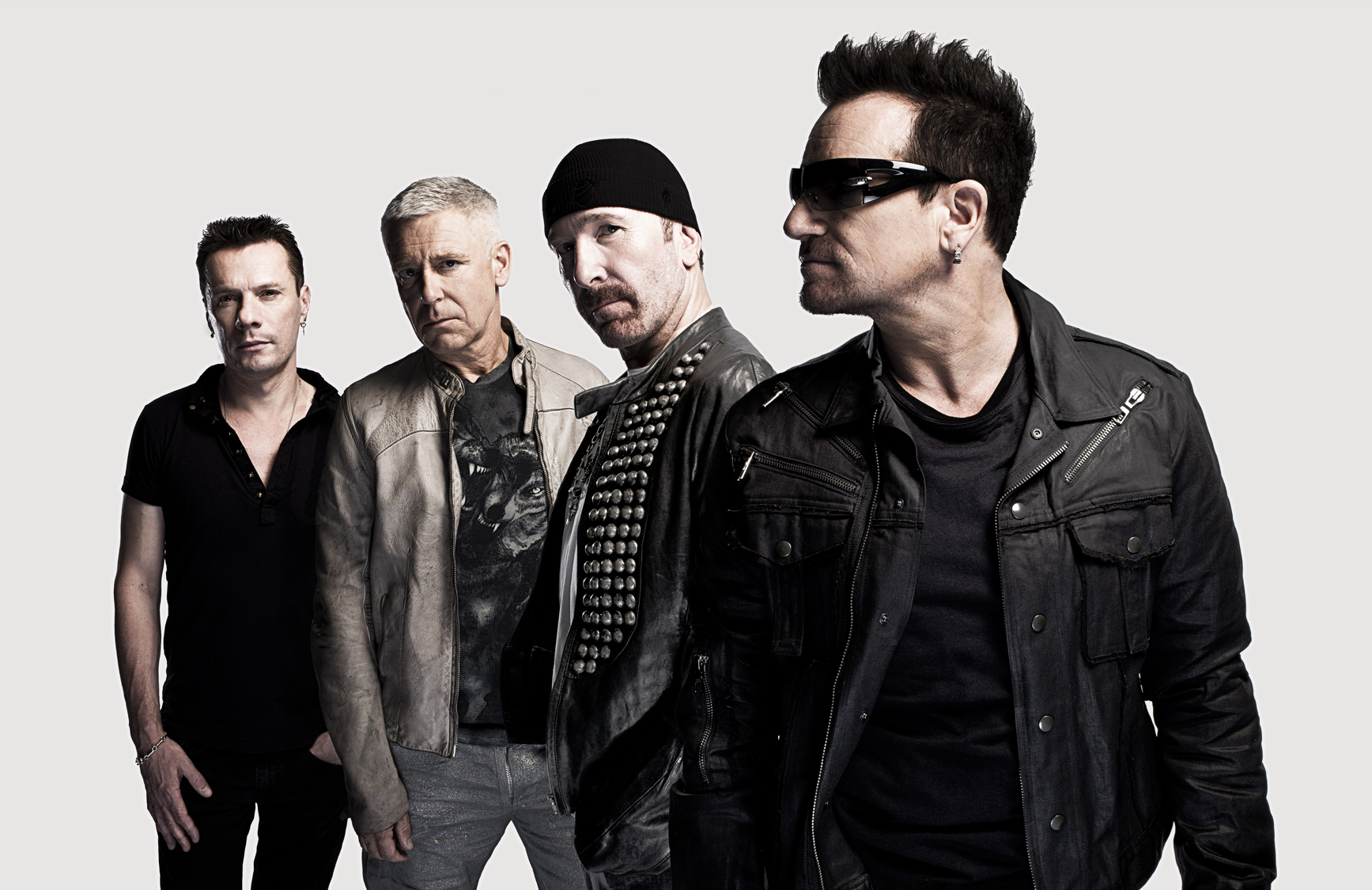 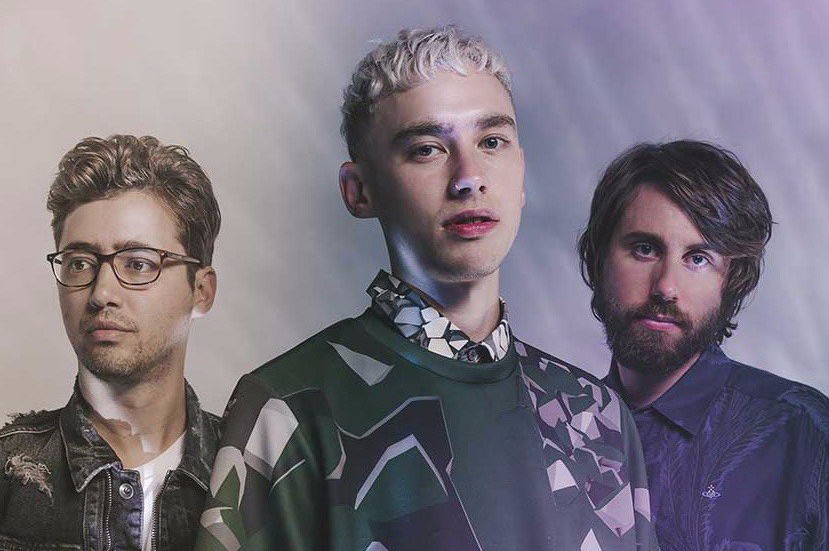