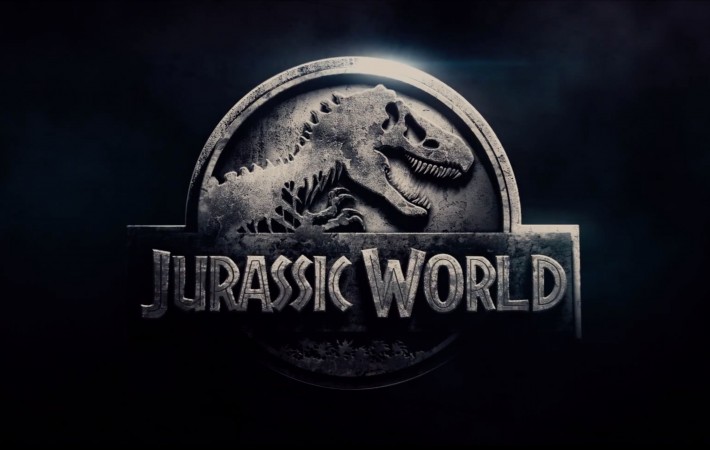 Jurassic World is raking in the doe quicker than an Indominus Rex on the hunt, as the box-office smash just crossed the $1 Billion mark at the international market.   Colin Trevorrow‘s monster-movie is now only the fourth film to reach 10-figures internationally behind such classic’s as Avatar ($2.03 billion), Titanic ($1.53 billion), and this years poignant entry into[…]