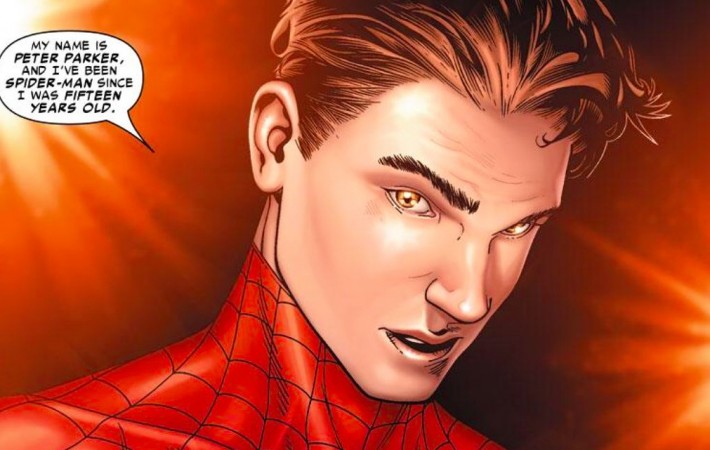 With 19-year old Tom Holland cast as Spider Man in the upcoming Jon Watts directed reboot, it has been anyone’s guess as to the age of the character.   With rumours hinting the film, written by Jonathan Goldstein and John Francis Daily, would bear resemblance to the coming-of-age dramas of John Hughes; Holland now looks set to carry on the Hollywood[…]