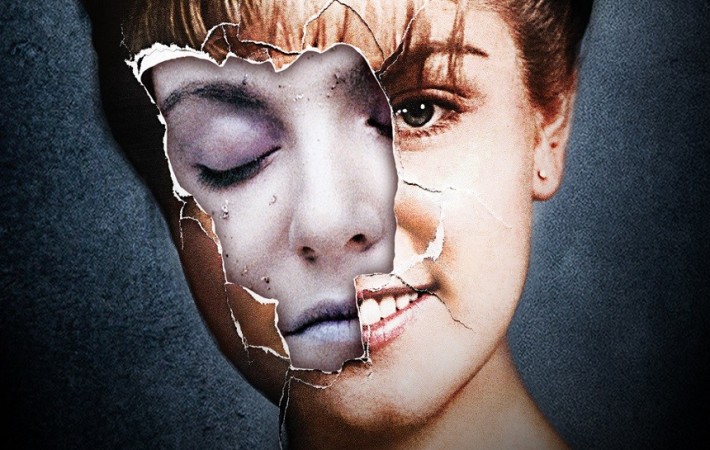 Showtime’s revival of cult classic Twin Peaks has had a troubled development, and even now we know very little about the project. David Lynch, the creative force behind the original series, is still at the helm – though this was up for dispute for a while earlier in the year. Kyle MacLachlan, our forever endearing Agent Dale Cooper, is confirmed[…] 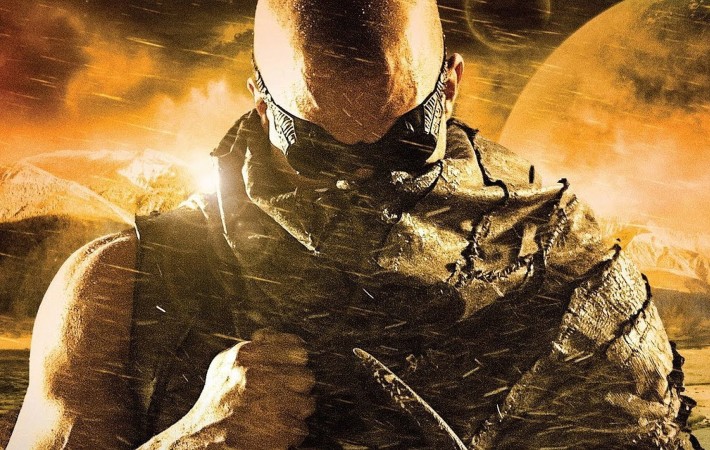 Vin Diesel has signed a deal with Universal TV to bring the Riddick franchise to television. So far there have been three films in the series – Pitch Black, The Chronicles of Riddick, and Riddick – all developed with long-time creative partner David Twohy. The films follow Diesel as the enigmatic Riddick, an embattled warrior and the last of[…]

Canada has a vibrant and often eccentric comic-book industry that is little see outside of North America. From the tender, off-beat memoirs of Seth, to Chester Brown‘s historical graphic novel Louis Riel, and outwards into the pop-culture obsessed, manga influenced Brian Lee O’Malley, Canadian comics seem to eschew the familiar trappings of American super hero narratives in favour of personal[…] 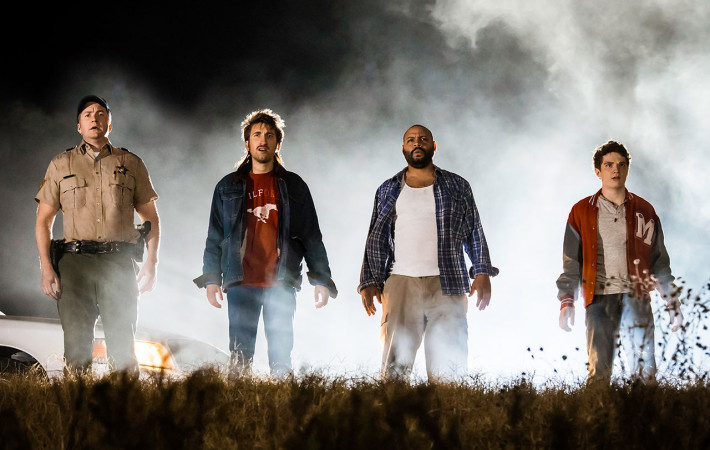 Lazer Team is a first feature film from comedy troupe Rooster Teeth, creators of the longest running web-series Red vs. Blue. Breaking records for its insanely successful crowdfunding campaign – the film raised over $2,480,000 after setting a $650,000 goal – and premiering at Fantastic Fest 2015, the science fiction comedy has a lot going for it.   With[…] 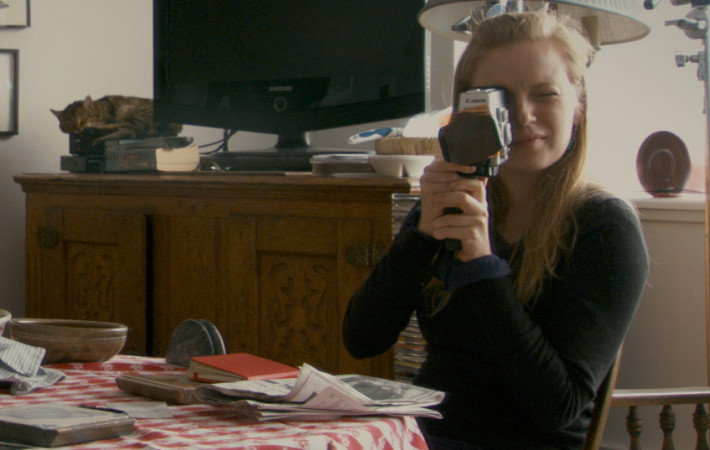 Deadline reports that Sarah Polley, director of acclaimed family-centred documentary The Stories We Tell, will helm an adaptation of David Gilbert‘s celebrated novel & Sons.   Gilbert‘s novel follows an ageing father who gathers his estranged sons after a psychological breakdown. It centres on the nature of paternal relationships and our understanding of our own lives through narrative structures,[…]