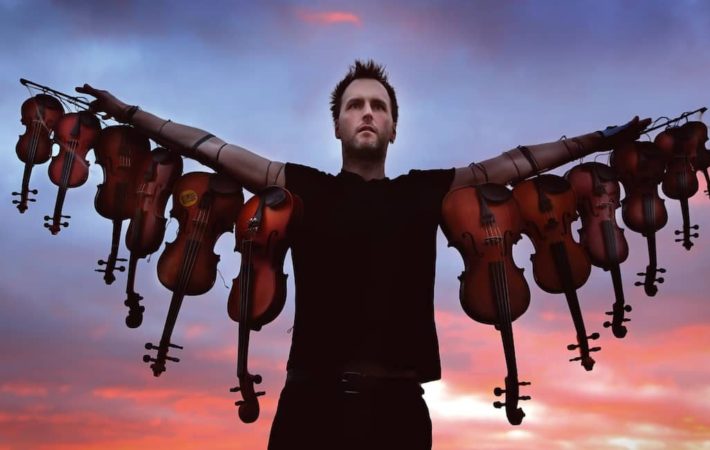 The former frontman of the progressive folk eleven-piece Bellowhead Jon Boden has just unveiled a new live performance video of the single “Bee Sting” which is from the album called Afterglow. The video is shot as part of the Hudson Sessions at Abbeydale Picturehouse, Sheffield, and is coming right before his 18 date UK tour.   The UK tour[…]