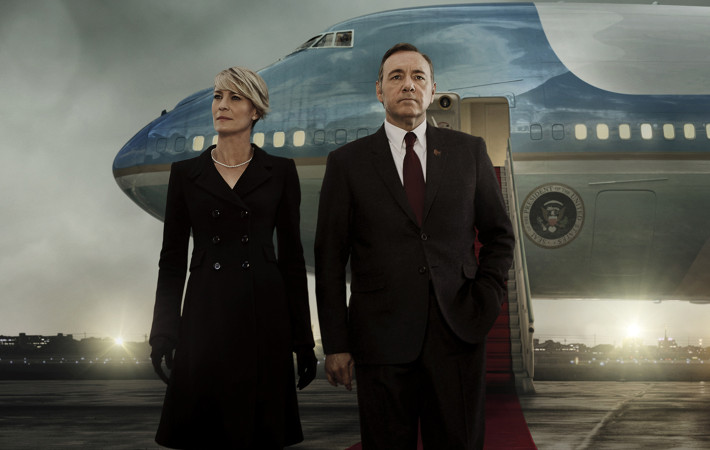 Following the allegations made by actor Adam Rapp that Kevin Spacey attempted to sexually assault him in 1986, Netflix announced that House Of Cards would end after its upcoming sixth season. Despite the surefire controversy of that season itself, the streaming giant is reportedly planning to go the Game Of Thrones route, and develop spinoffs for the popular show.[…]