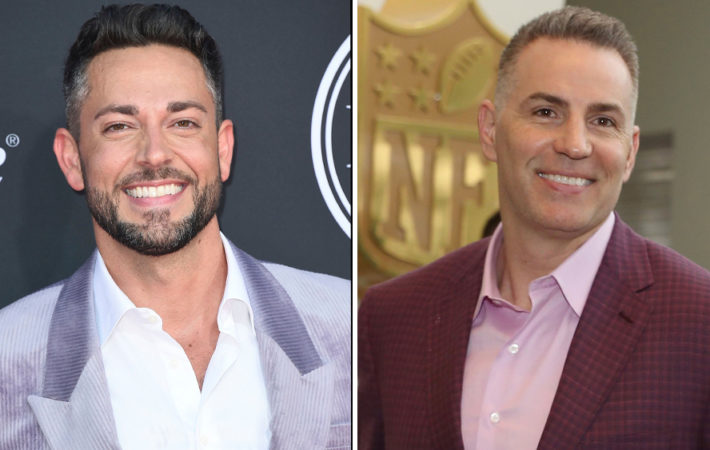 Shazam! star Zachary Levi has signed on to play former NFL quarterback Kurt Warner in the inspirational sports drama American Underdog at Lionsgate.   Jon and Andrew Erwin will direct from a script written by Friday Night Light‘s David Aaron Cohen and Jon Gunn.   Warner’s story is one of NFL legend, and sounds pulled from a Hollywood screenplay[…] 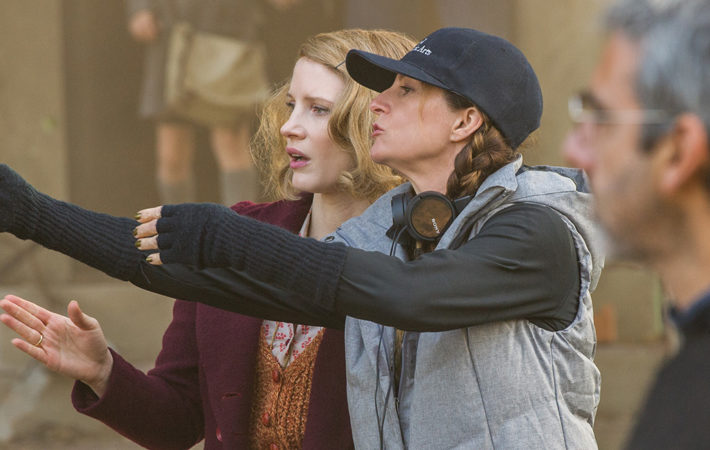 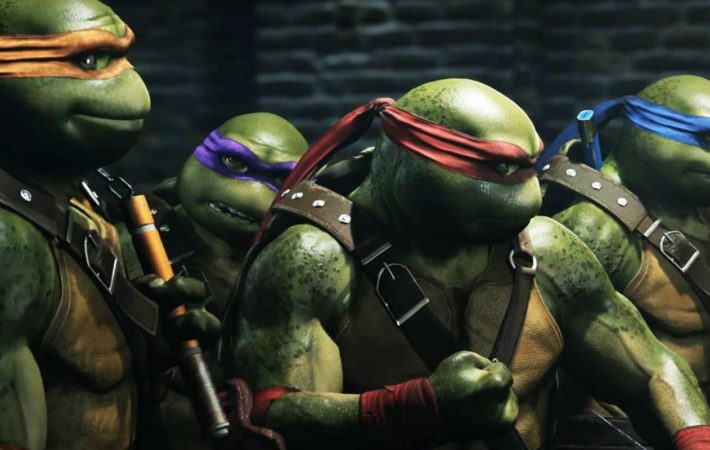 Remember Teenage Mutant Ninja Turtles: Out Of The Shadows? No? The 2016 sequel to the 2014 TMNT reboot starring Megan Fox, Will Arnett and Tyler Perry? A movie that lost Paramount an estimated $75 million?   Don’t fret, no one remembers either of those films, but it’s just proof that Hollywood has tried to reboot the TMNT franchise already.[…] 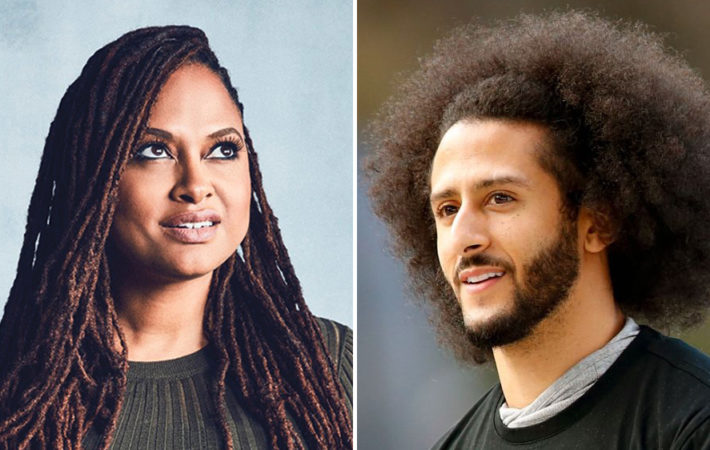 Most of the time when an NFL quarterback agrees to a project about their life, much of the focus would normally be on their on-field work. But that won’t be the case with the newly announced Netflix series based around Colin Kaepernick. While Kaepernick was at one point a good QB that took the 49ers to the brink of[…]