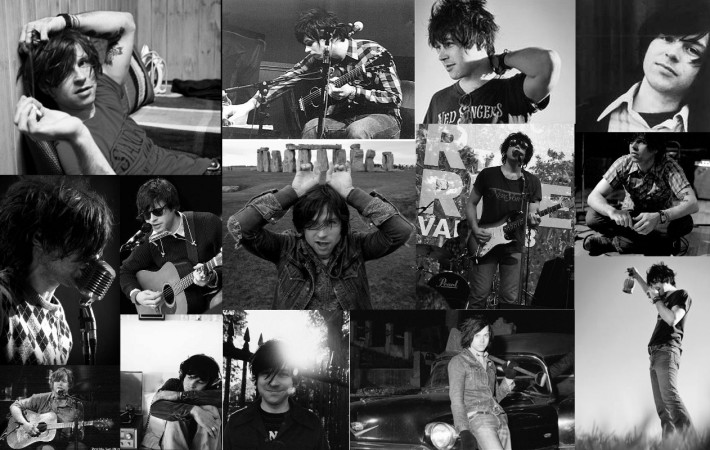 Alternative Country veteran and former member of alternative country band Whiskeytown Ryan Adams, has just released the second installment of his PAX-AM Single Series by the name of Jacksonville. Supposedly named after his hometown in North Carolina, the EP’s title song “Jacksonville” has a mellow, country, rustic feel to it with a strong blues electric guitar sound as well.[…]