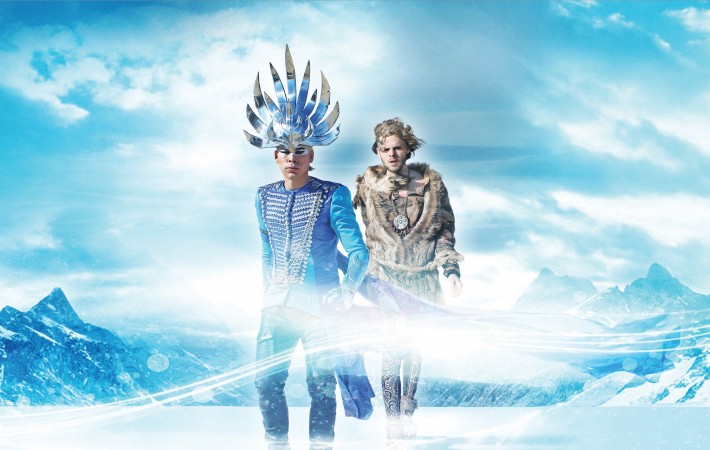 Dumb and Dumber debuted its sequel film Dumb and Dumber To last month, and Dream/Electronic Pop group Empire of the Sun contributed two singles to the music for the soundtrack of the second film. One of the tracks titled “Wandering Star” has just been released on the band’s Soundcloud page, and it is surprisingly really good. With an abundance[…] 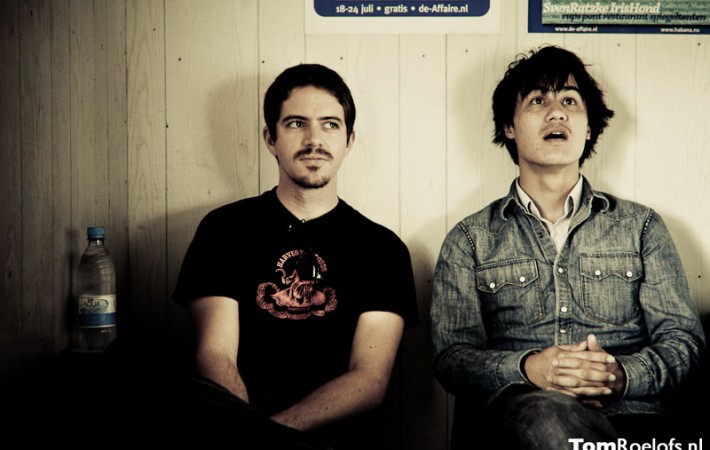 The Dodos have put out a track that goes by the name of “Goodbyes and Endings” for the world to hear, and we are sure glad they did. This track has been taken from their upcoming album Individ. This will be the indie pop duo’s sixth studio album release. Following the release of the first track from the album,[…] 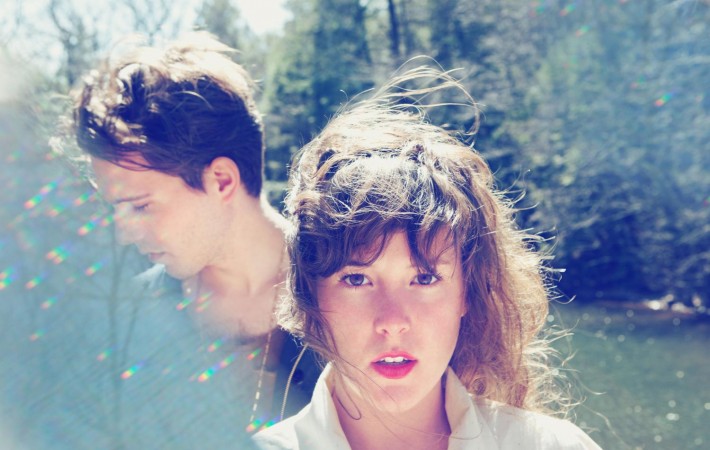 Purity Ring has just released a beautifully crafted and emotionally moving track titled “Push and Pull”. This is taken from their future album which does not yet have a publicly released name or date of arrival. Purity Ring is a Canadian electronic duo consisting of members Megan James (vocals) and Corin Roddick (instrumentals). With a fluttering and twinkly sound,[…] 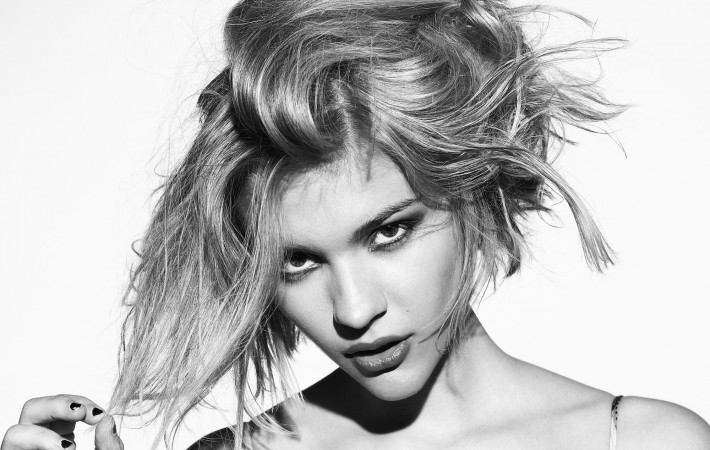 Swedish producer and musician Dan Lissvik has recently remixed Tove Styrke’s hit “Borderline”, and it is a mix you don’t want to miss. Perfect for the club scene, this track has dance floor friendly beats and a synth filled musical background that will definitely get you moving. By doctoring Styrke’s pop anthem, Lissvik has transformed it into an electronic[…] 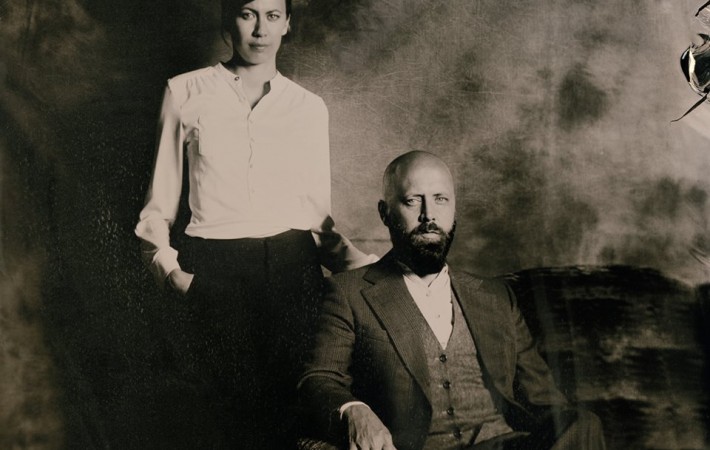 Philipp and Eva Milner make up the band, Hundreds, and have just released the video for “Ten Headed Beast”, the third single off of their album, Aftermath. Directed by Michael Klith, vocalist Eva Milner states that the song is essentially about indecision in making big decisions. She describes, “…to put the ten headed beast to silence isn’t easy“. With[…]