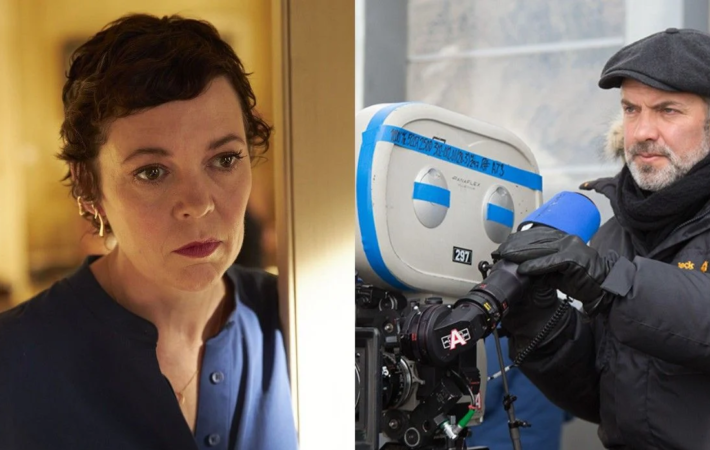 Two big names frequently associated with the Oscars in recent years are teaming up for a love story. Olivia Colman, who won Best Actress for The Favourite a few years ago and recently secured a Best Supporting Actress nomination for The Father, has signed on to star in Empire Of Light, which will be directed by Sam Mendes, whose[…] 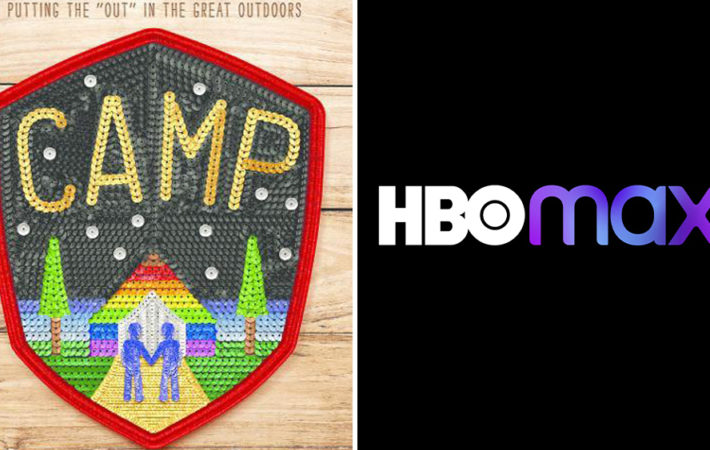 HBO Max has optioned Lev Rosen‘s YA novel Camp and will develop it into a film. Kit Williamson – creator, director and star of Emmy-nominated series Eastsiders – will write the script, and Jessie Henderson will oversee for the streaming service.   The book revolves around 16-year-old Randy Kapplehoff, who loves spending the summer at Camp Outland, a camp[…] 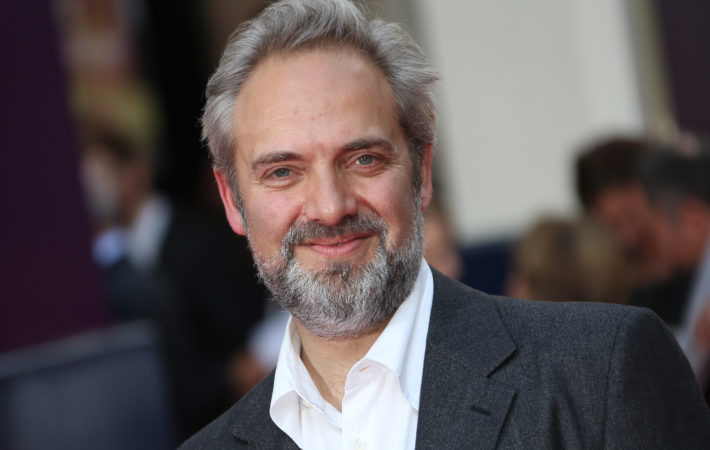 Academy Award-winning director Sam Mendes (American Beauty, Skyfall) has decided on his next project. He will direct and co-write the World War I film 1917 for Steven Spielberg‘s Amblin Pictures, with Universal distributing.   Details of the film are being kept under wraps, but Spielberg describes the project as “hugely daring” and “ambitious”. The film reportedly started a bidding[…]

Disney’s live-action train will roll on, but director Sam Mendes won’t be on board. While the company seeks to build off the success of their live-action adaptations of their classic films such as The Jungle Book and Beauty And The Beast, they will have to search for another director for their adaptation of Pinocchio, as the American Beauty and[…] 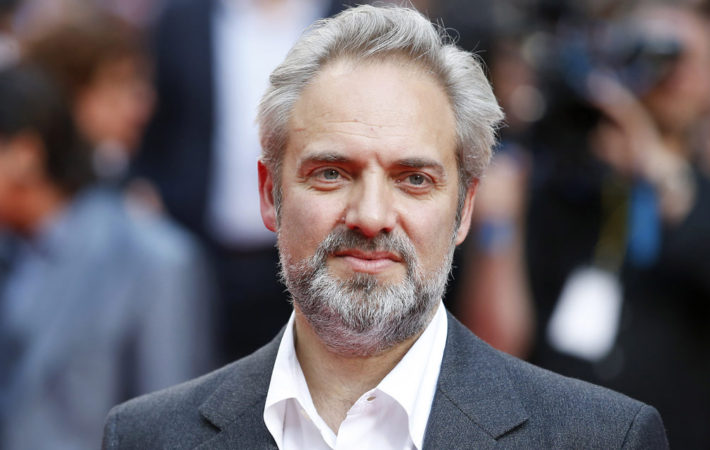 Disney’s new obsession with live-action remakes of their own classic tales is going exactly as planned with the huge successes of The Jungle Book and Beauty And The Beast. As the next projects begin getting lined up, they’re continuing to turn to big name directors to keep the magic alive.   Academy Award winning director Sam Mendes (American Beauty)[…]