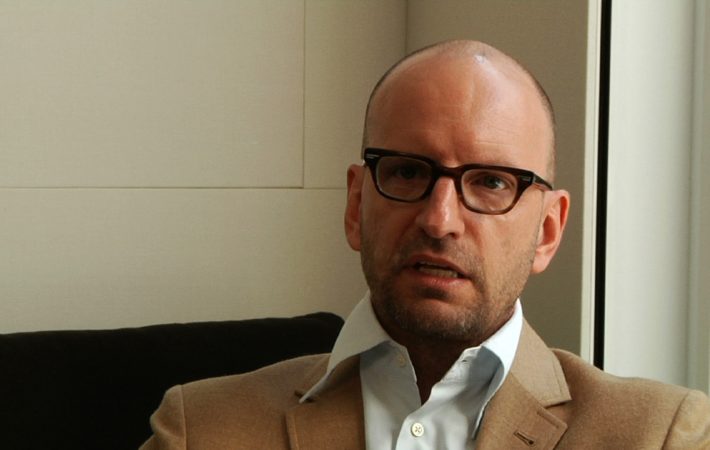 Director Steven Soderbergh has made a career out of dipping between genres and making big studio films and small independent ones, but his latest film is set to be the smallest of the lot. The ultra-mysterious horror film that was reportedly shot on an iPhone in a little over a week is titled Unsane, and Soderbergh has kept practically[…]