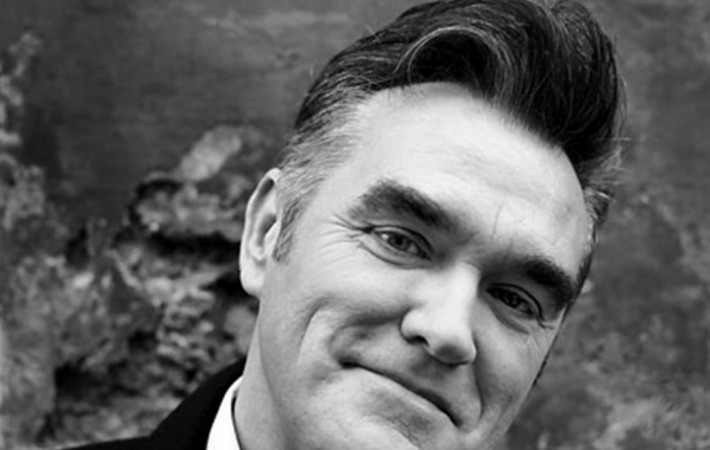 The former Smiths frontman has written to Home Secretary Theresa May in an attempt to prevent plans going forward for a beagle-breeding facility. The controversial breeding farm, based near Hull, will be used to test drugs for humans. Morrissey wrote: “This hellhole would churn out thousands of dogs a year, confine them to a sterile prison and then sell[…]