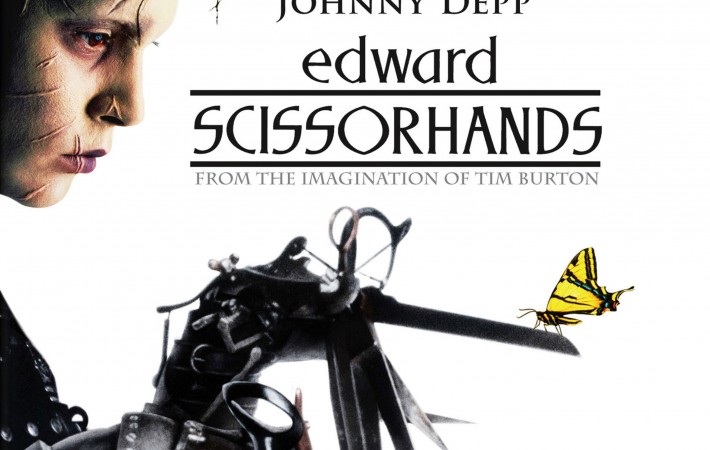 This film is, in a way, a scathing attack on suburban “culture”, if it has one, and the supposed value in being normal; to conform to an impossible ideal. It is also a very good movie. Edward Scissorhands is a gothic romantic fantasy about an inventor (Vincent Price) who creates a man called Edward (Johnny Depp) but dies before[…] 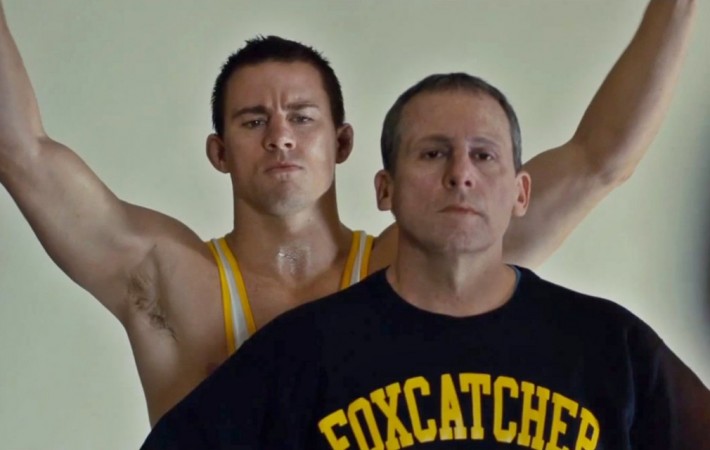 Have you seen the new, full trailer for Bennett Miller’s Foxcatcher? It looks so strangely dark that it’s naturally inviting. We see funny-man Steve Carell in a completely new light as he plays eccentric millionaire; John du Pont. In this story, he forms an unlikely friendship with a pair of wrestler brothers, played by Channing Tatum and Mark Ruffalo. As[…] 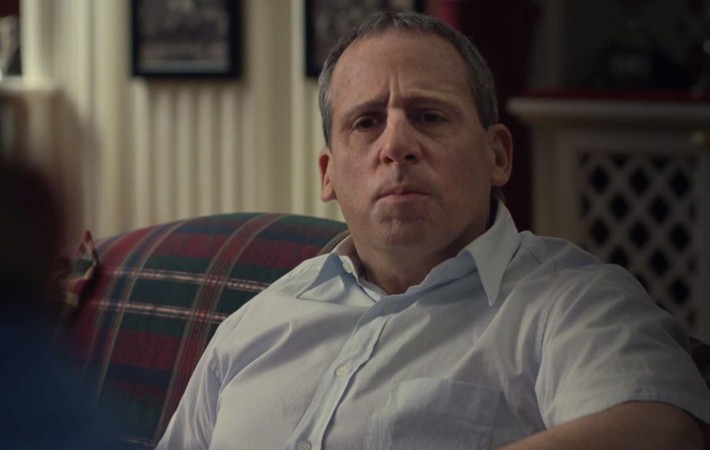 Steve Carell stars in the new teaser trailer for the wrestling film biopic Foxcatcher. It tells the true story of wrestling champion Mark Schultz (Channing Tatum) and his older brother played by Mark Ruffalo. In the trailer Steve Carell is unrecognisable as the mentally unhinged wrestling coach John Du Pont. He invites Mark to his estate to get out[…]