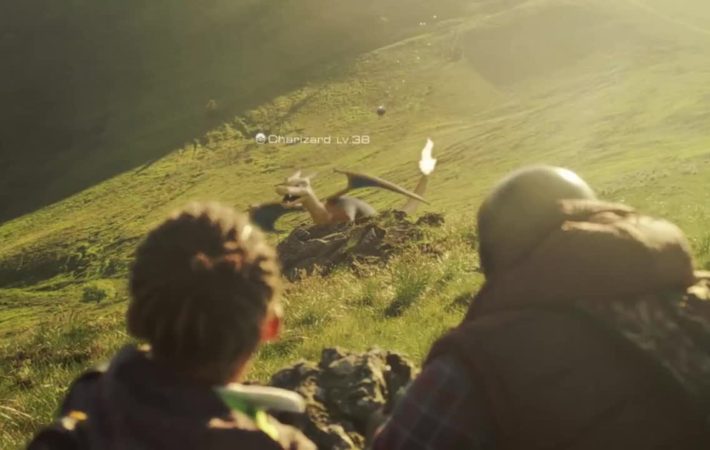 Could A ‘Pokemon’ Live Action Adaptation Be On The Way? | Film News

“I wanna be the very best, Like no one ever was!”   In an interesting speculation that riles up the fans within us, it seems like a Pokemon live action movie is well under way. According to a report by The Hollywood Reporter, a number of big named production companies like Legendary, Sony, and Warner Brothers are all currently[…] 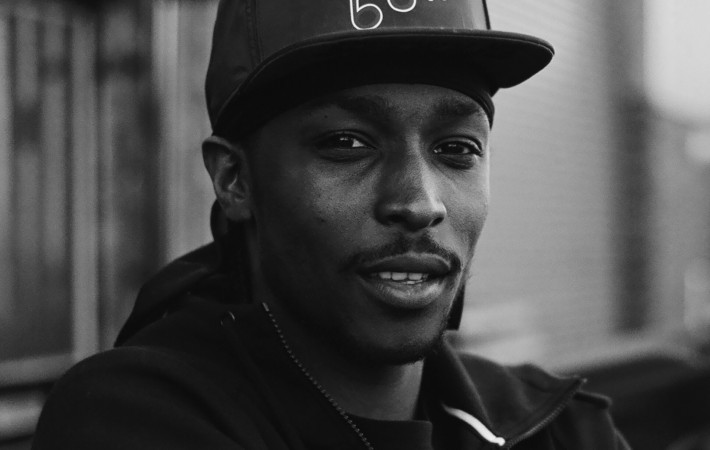 Yesterday (September 3), JME got nostalgic and released a Pokémon inspired video for his track “The Very Best”. The video shows the original protagonist Ash re-envisaged as a cartoon version of JME. The London born Grime MC goes hard over a beat sampled from the Pokémon theme tune. He takes no prisoners as he lets us all know his credentials:[…]