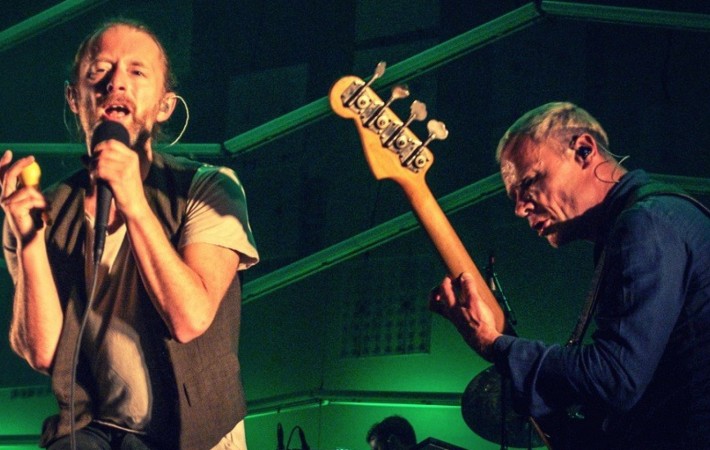 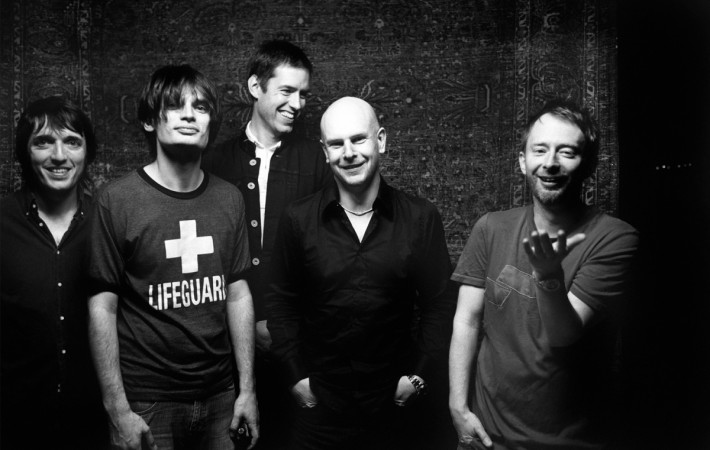 Some good and bad news coming at us from Radiohead drummer Philip Selway – progress has been announced on the band’s forthcoming LP to 2011’s King of Limbs, but the record might not be released this year like previously thought. Selway confirmed to Drowned in Sound that the album is “coming along nicely” and that the group will “get[…] 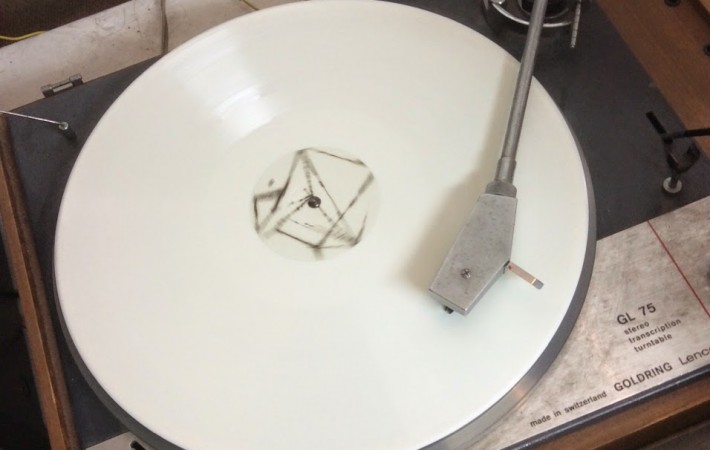 It’s been three years since Radiohead’s self-released experimental rock album King of Limbs. Since then, the band has gone their separate ways, forming new projects, taking film scores on tour and releasing new albums amongst other ventures. Recently Phil Selway revealed that the band were to begin sessions on an upcoming album and now Thom Yorke has wetted our[…]