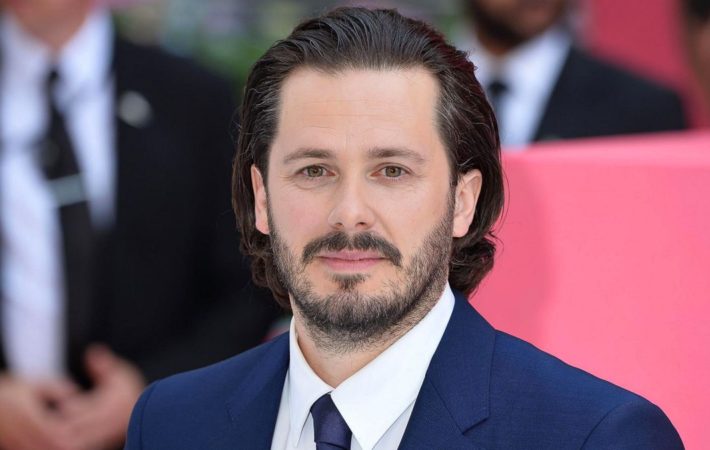 Edgar Wright has made a career out of creating fresh, unique cinema experiences, and now he’s set to bring all of his talent to the horror genre. The filmmaker has revealed that his next film will be a London-based psychological horror-thriller starring a female lead.   Plot details are locked down tight right now, but Wright has cited Nicolas[…] 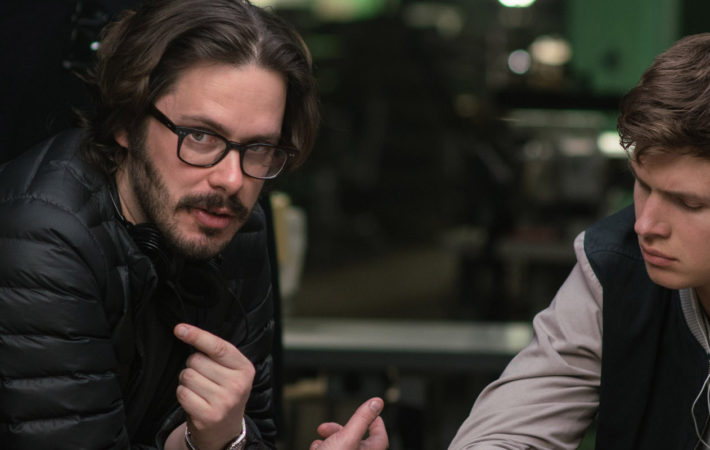 While Edgar Wright has dabbled in spiritual successors with his team ups with Simon Pegg and Nick Frost in the famed Cornetto Trilogy, he’s never directed an out-and-out sequel. That may be about to change.   With Baby Driver set to be Wright’s highest grossing film, the writer/director revealed to Empire that Sony has approached him about a possible[…]