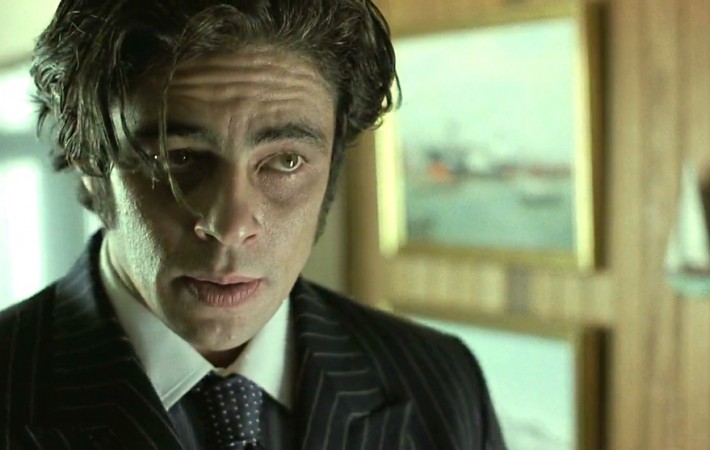 Benicio del Toro has officially been cast in Rian Johnson‘s upcoming Star Wars: Episode VIII. The news comes today from an interview with Spanish news site, Rac1.org. Del Toro stated, “Star Wars is coming up, we will see how that turns out. I think we start shooting in March“.   A rather relaxed attitude for what will surely be a career[…]