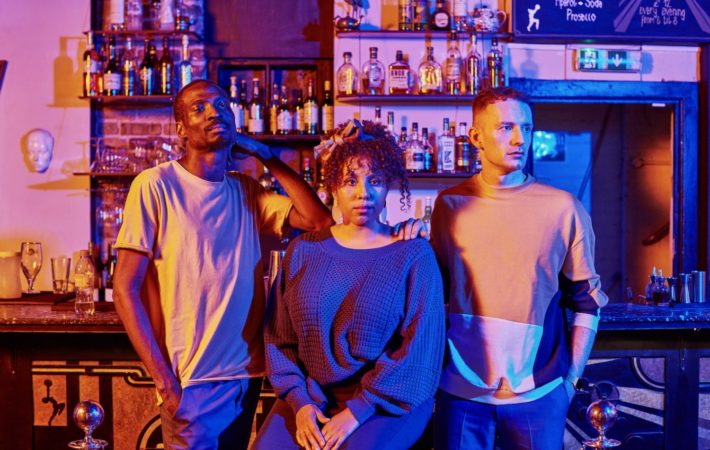 The London based electronic dance trio Benin City have just released the music video for their new single “Take Me There“, premiered via Dummy.   This track is the first after their last released album Fires in the Park in 2013. However, it is taken from their upcoming debut record for Moshi Moshi which will be an ode to[…]