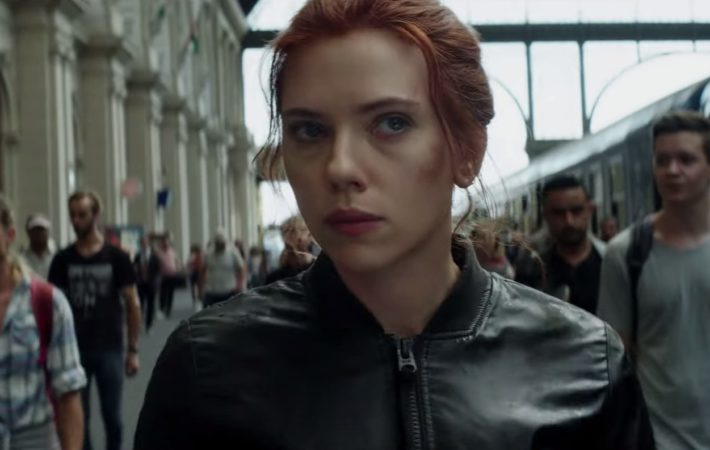 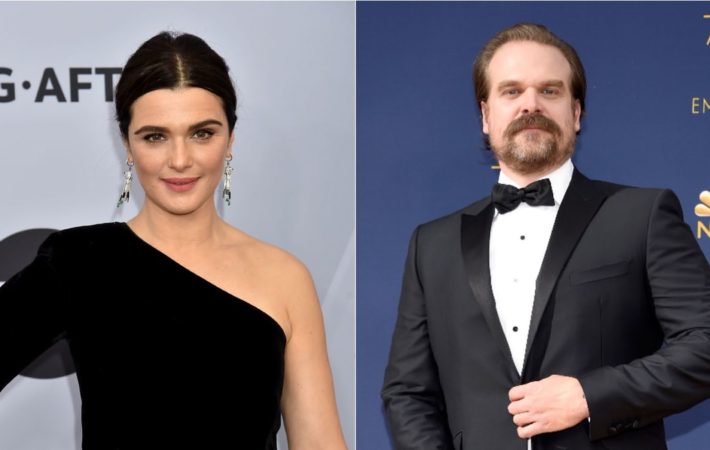 Marvel’s long-awaited standalone Black Widow movie has added a couple of talented actors to its cast. Fresh off a show-stealing performance in The Favourite, Rachel Weisz is set for a big role, while Hellboy himself David Harbour is also on board. The duo join Scarlett Johansson and Florence Pugh in the film.   As with any Marvel news, details[…] 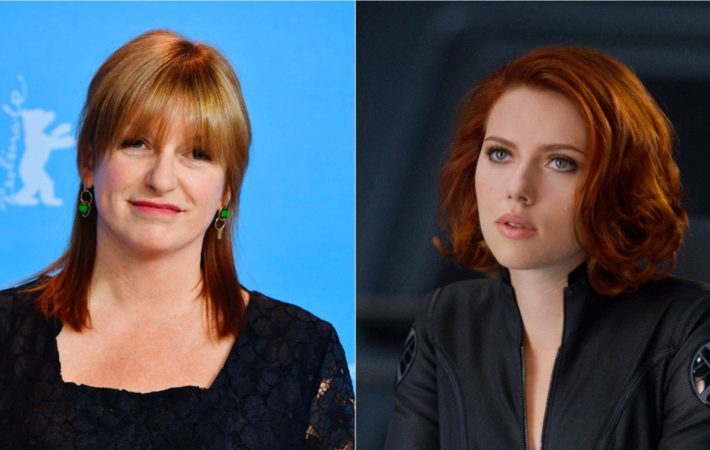 The long-asked-for standalone Black Widow movie is beginning to look like a reality now, as Marvel has reportedly found the director for the project. After reportedly meeting with over 70 filmmakers, Cate Shortland has signed on to direct the film. Shortland is an Australian director who has helmed the films Lore and Berlin Syndrome, but this will comfortably be[…] 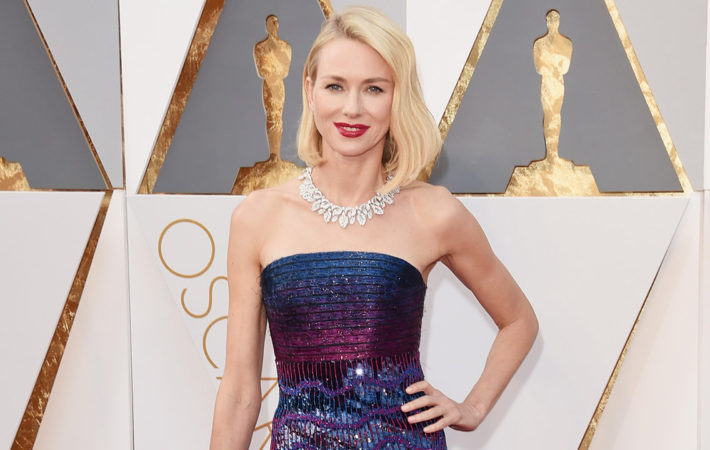