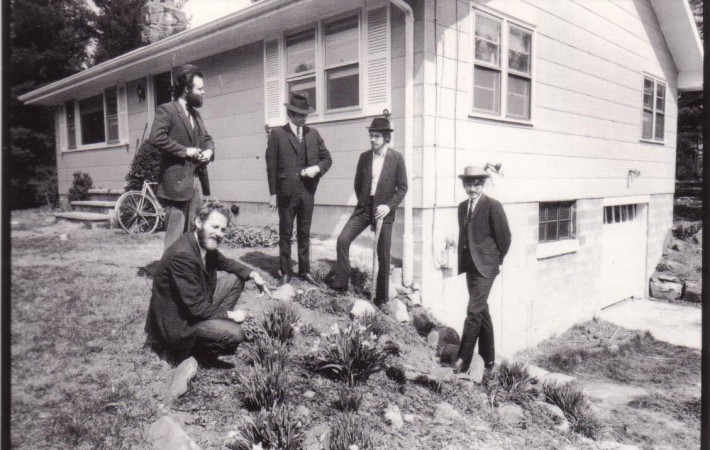 When Bob Dylan survived a motorcycle crash in 1966, the band and Dylan recorded a lot of music in a basement of an upstate New York house they called Big Pink. The sessions ended up being legendary and and were partially released in 1975 as The Basement Tapes and then the full archive surfaced last year as Dylans bootleg[…]