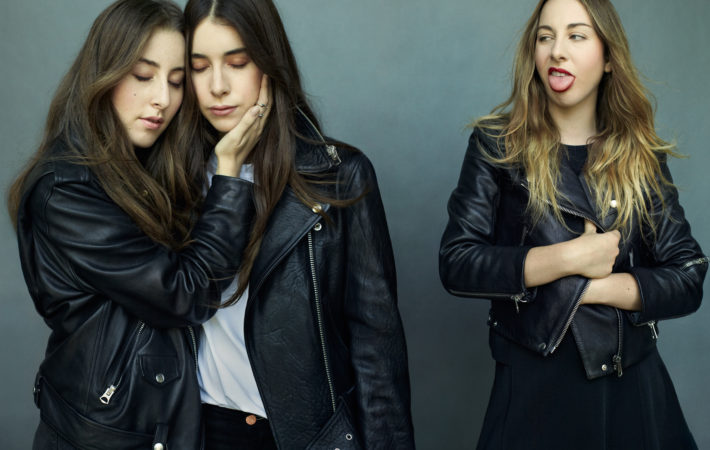 Haim’s new album, Something to Tell You, is due for release on July 7 via Columbia Records. The group have already shared the lead single off the album, “Want You Back”, as well as a live studio version of the track “Right Now”, along with a music video directed by Paul Thomas Anderson.   Now, Haim have revealed the[…] 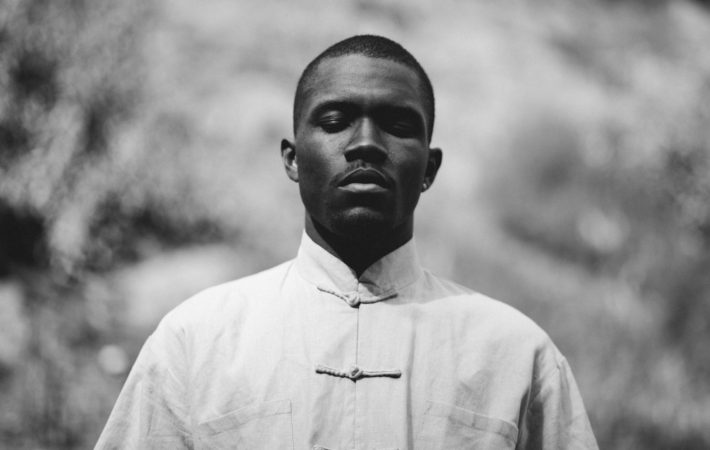 Frank Ocean attended the Met Gala this month and whilst he was there, he took photos for Vogue magazine. He used a Contax T3 35mm camera to capture scenes from the party.   Included in his shots are A$AP Rocky kissing Gwyneth Paltrow, plus Zoë Kravitz, Gigi Hadid, Jaden Smith, and others. There’s also a photo of himself which[…] 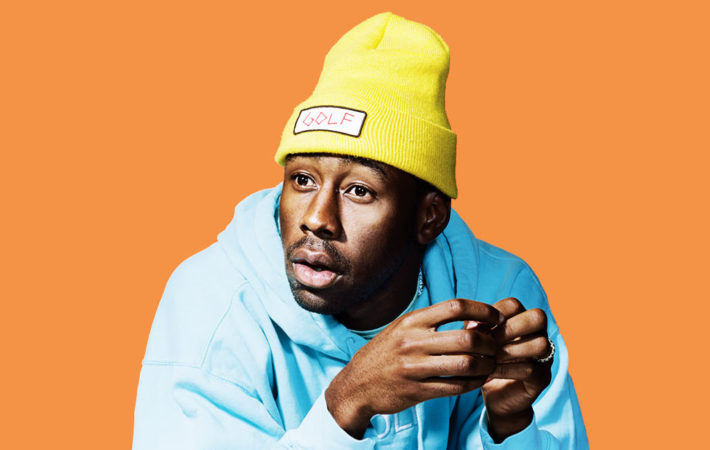 Tyler, the Creator’s Camp Flog Gnaw Carnival is returning to Los Angeles for the sixth year. The festival is due to take place over two days at Exposition Park on October 28 and 29.   The lineup is still due to be announced but 2016 saw the likes of Chance the Rapper, Erykah Badu, and Death Grips; Earl Sweatshirt[…] 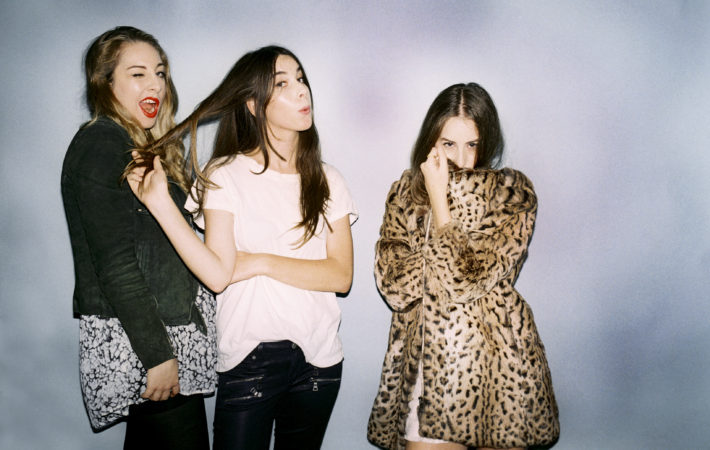 Haim have announced that they will be releasing their new track, “Want You Back”. The song will come out later today (May 3), and is taken from their upcoming album Something to Tell You, which is due out July 7.   According to a tweet, the song will be premiering at 2:30 p.m. ET/7:30 p.m. GMT on BBC Radio[…] 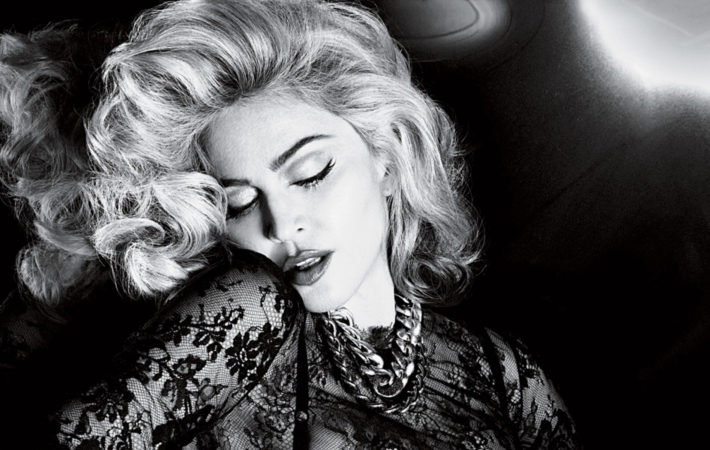 Universal Pictures recently announced that they had picked up the script for Blond Ambition, a Madonna biopic covering the pop star’s early career. they say it will show “a business that treats women badly, while also dealing with a burgeoning love life and the first hints of fame”.   Yesterday, Madonna criticized the film in an Instagram post, writing,[…]