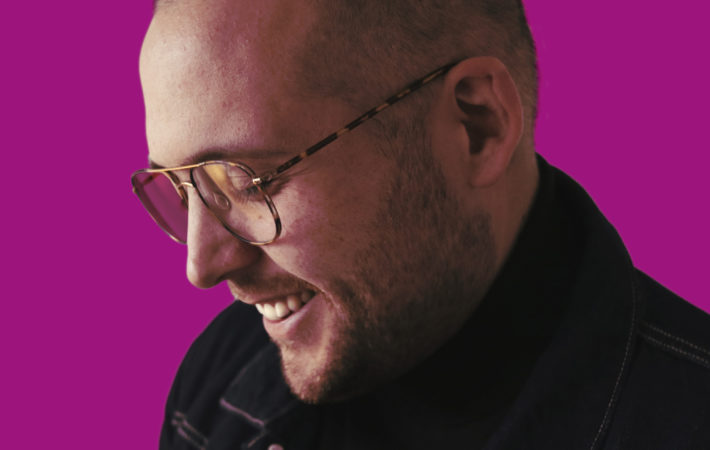 Bros Bros‘ last single went down a storm and now he’s cooked up another treat. With debut single “Melodie” a great introduction, the Belgian producer spices things up with his sophomore single “For My Money“.   With Darnell Cole adding a guest verse on “Melodie”, 25-year-old rapper Fred Gata is tapped to assist in the kitchen. Tastefully mixing a[…] 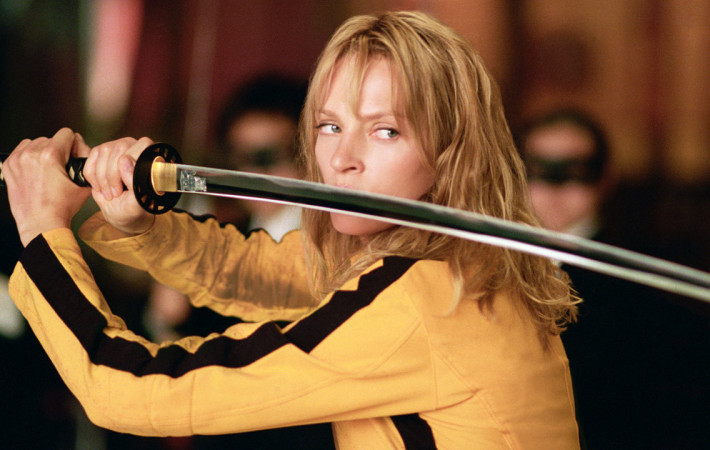 During an interview for his latest feature The Hateful Eight, Quentin Tarantino has hinted at the possibility of a new Kill Bill movie, admitting that he has spoken about it to actress Uma Thurman, who played the former killer and main character of the series Beatrix Kiddo alias Black Mamba or The Bride.   “I’ve been very non-committal about it, and I’m not committing to it,[…]