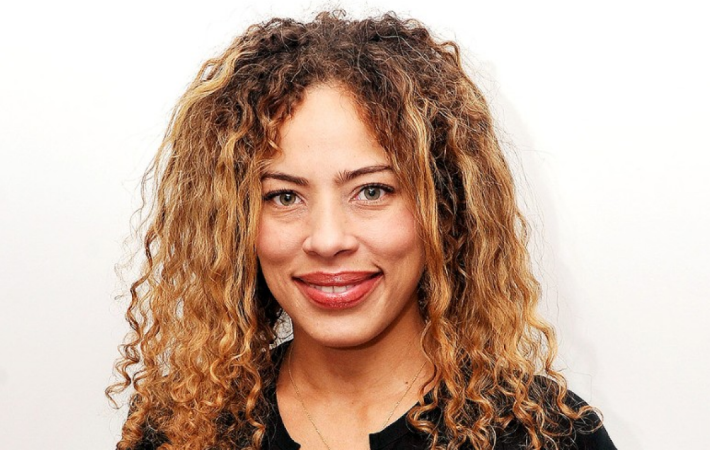 With the news that Unforgettable’s Tawny Cypress is to join the cast of the Blacklist spinoff as a series regular, many fans of the spin-off will be hoping that NBC gives it the go-ahead.   The actress will appear on the final two episodes of the main shows third series before moving to the spin-off, playing the role of[…] 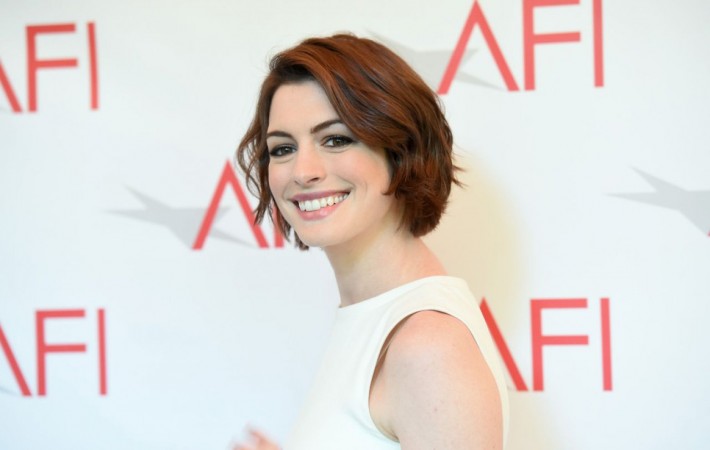 Anne Hathaway has come onboard to produce and star in the alien-comedy The Shower which sees the men in her life turn into blood thirsty aliens. The film has been described as being a mixture of Attack The Block and Bridesmaids, the script is written by Jac Schaeffer with the script being published on the Blacklist website. The story starts at a baby shower[…]