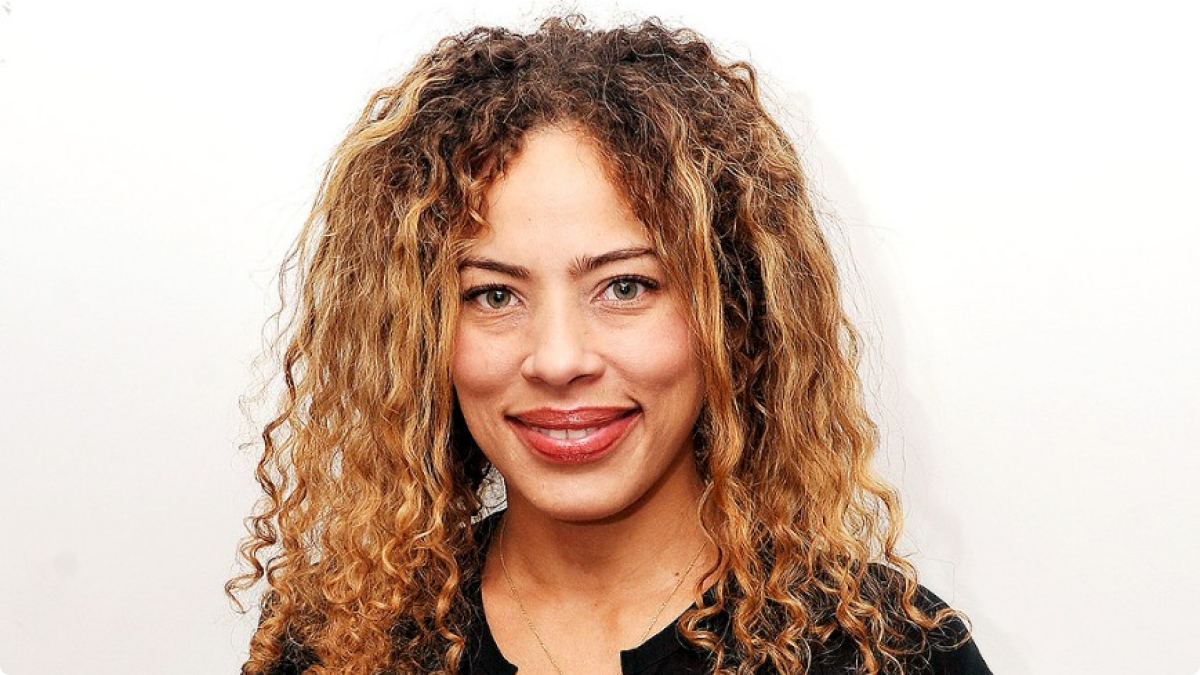 With the news that Unforgettable’s Tawny Cypress is to join the cast of the Blacklist spinoff as a series regular, many fans of the spin-off will be hoping that NBC gives it the go-ahead.

The actress will appear on the final two episodes of the main shows third series before moving to the spin-off, playing the role of Nez Rowan according to Deadline. The show has already been renewed for a fourth season, due to return on 7th April on NBC in the US and Sky Living in the UK.

The episode to plant the seeds of the spinoff will air on the 12th of May, written by Jon Bokenkamp and John Eisendrath, and directed by Micheal Dinner. 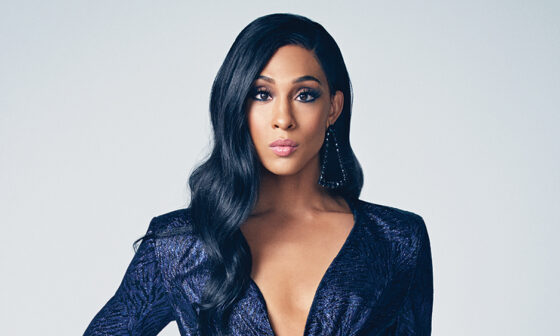 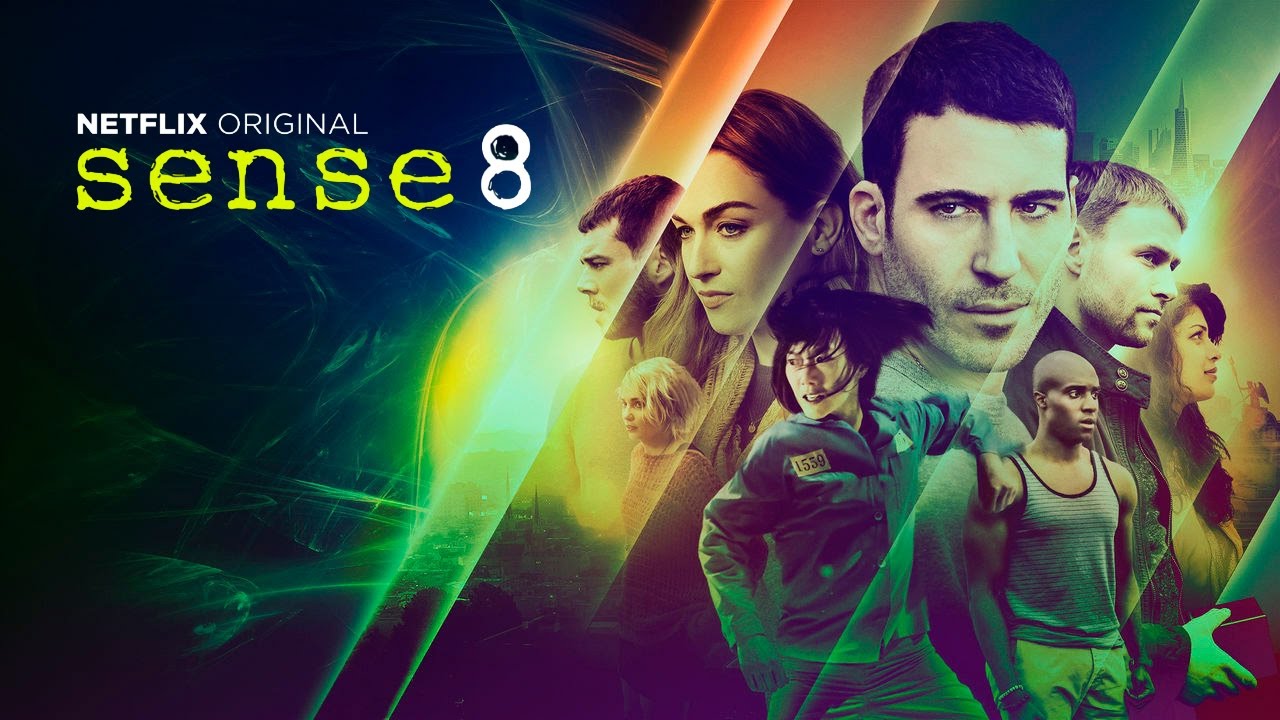 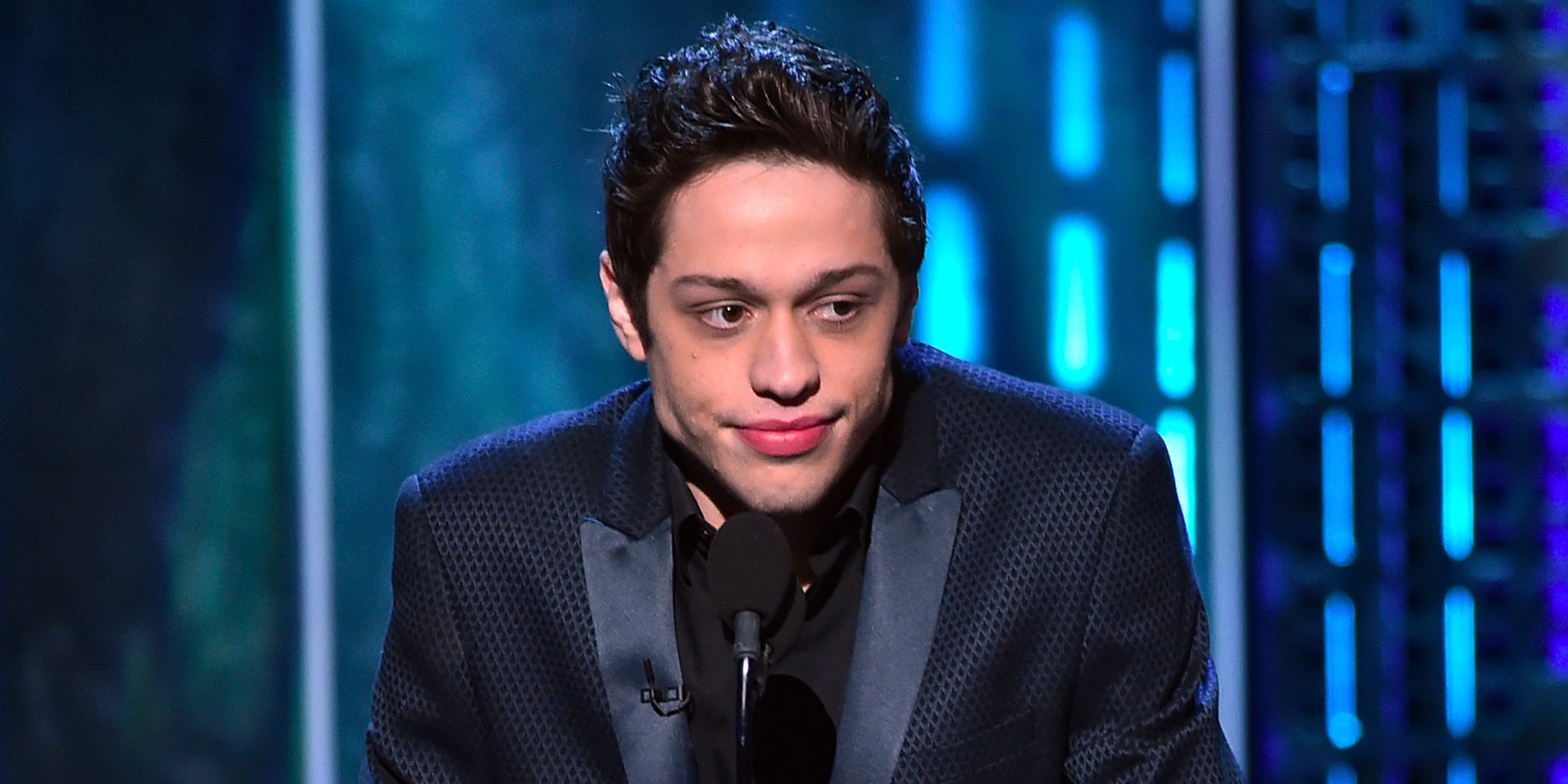 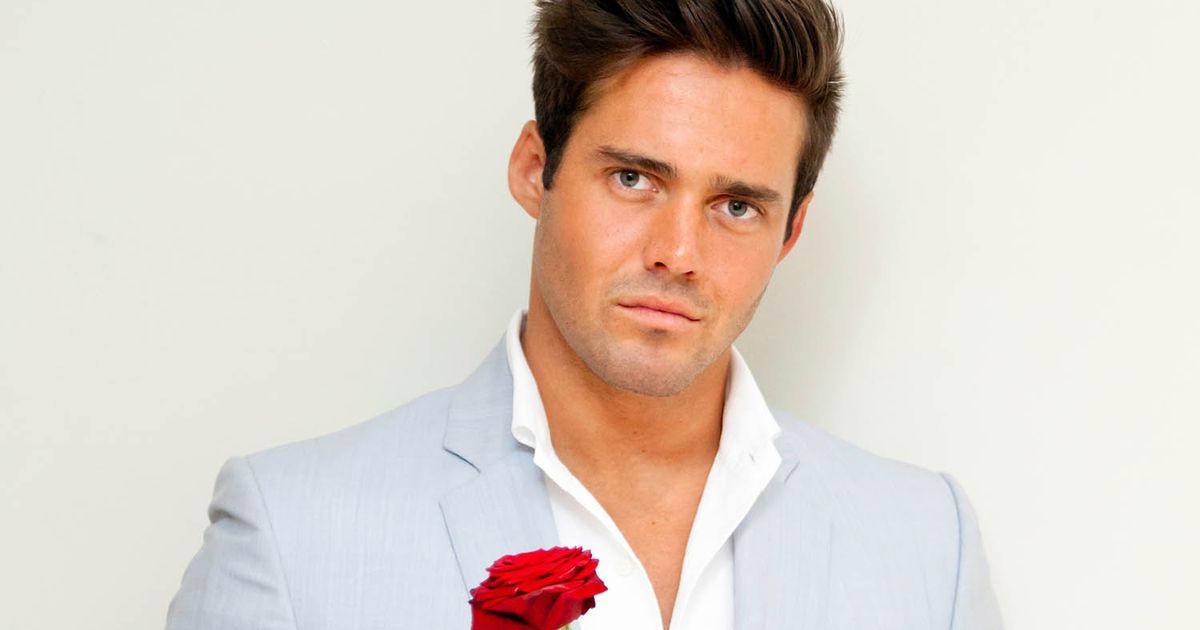 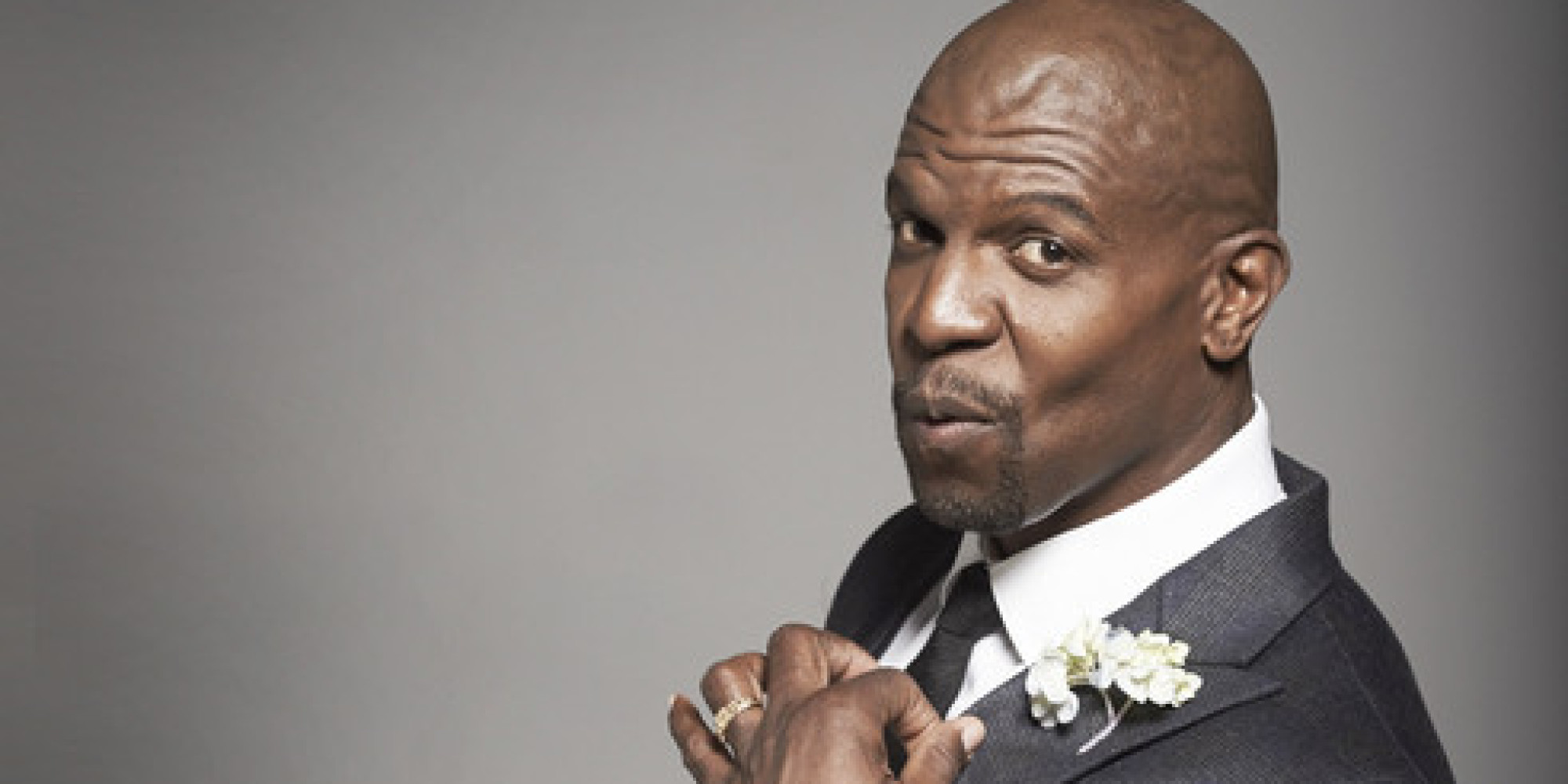 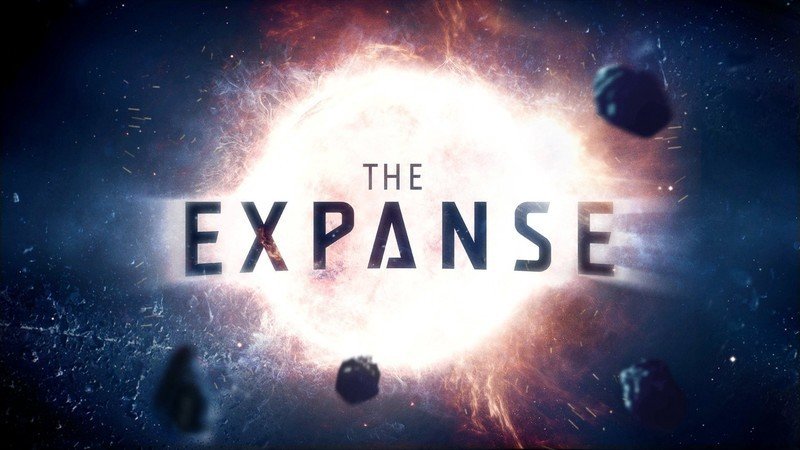