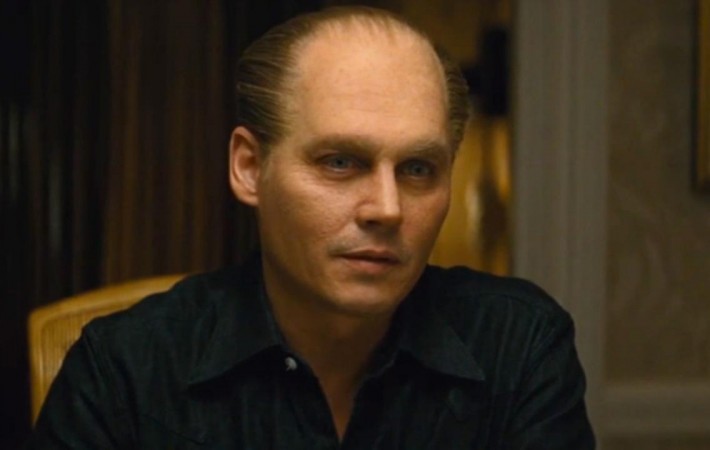 Johnny Depp‘s long awaited Oscar ambitions could soon become a reality as his new film Black Mass wins over the critics at the 72nd Venice Film Festival. In the film Black Mass, Johnny Depp’s portrayal as Irish – American gangster Whitney Bulger is extremely intense and intimidating  therefore their is a justifiable reason why such an acting performance should[…]