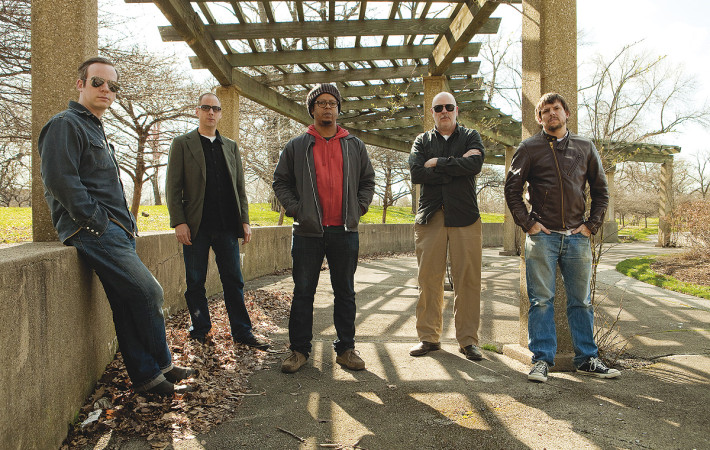 Chicago’s based band Tortoise haven’t released an album since 2009’s Beacons of Ancestorship. On January 22,they are due to release their new album The Catastrophist via Thrill Jockey. You can find the first single from the album “Gesceap” down below.   The album features vocals from Yo La Tengo’s Georgia Hubley and U.S. Maple/Dead Rider’s Todd Rittmann.   A[…]