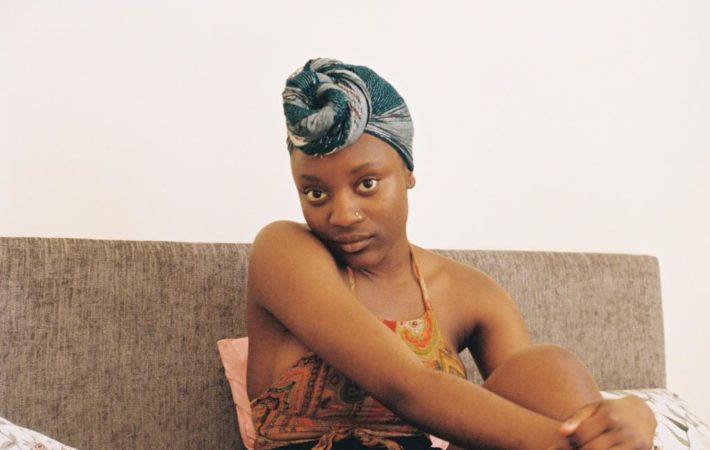 Enjoying a brilliant start to the year with singles “Let Me In” and “Collide”, brilliant Irish-based talent Tolü Makay unveils “Don’t Let Go”, her newest single and the leading charge to her forthcoming album.   Delicately blending the sounds of Jazz and Soul, “Don’t Let Go” is carried by its guitar melodies and piano chords, with care and attention[…] 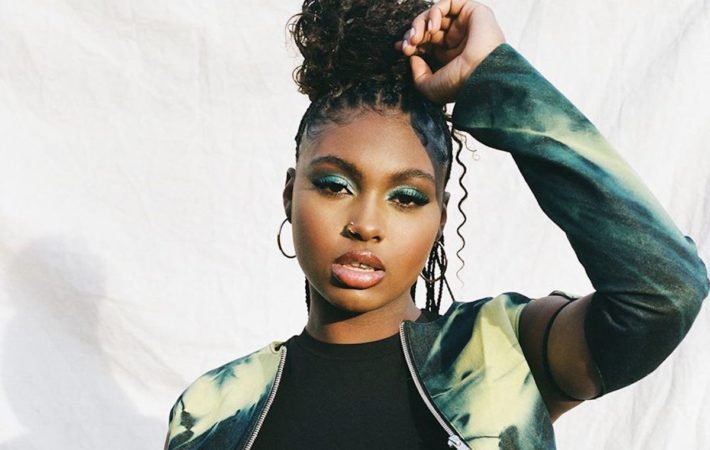 London-based singer Tiana Major9 has shared her soulful new EP titled At Sixes and Sevens. The R&B based project comes with soaring vocals and is released by Motown Records.   “To be at Sixes and Sevens means to be at a state of total confusion…Love is confusing” Tiana explains. The young artist with a Jamaican background already gained attention[…] 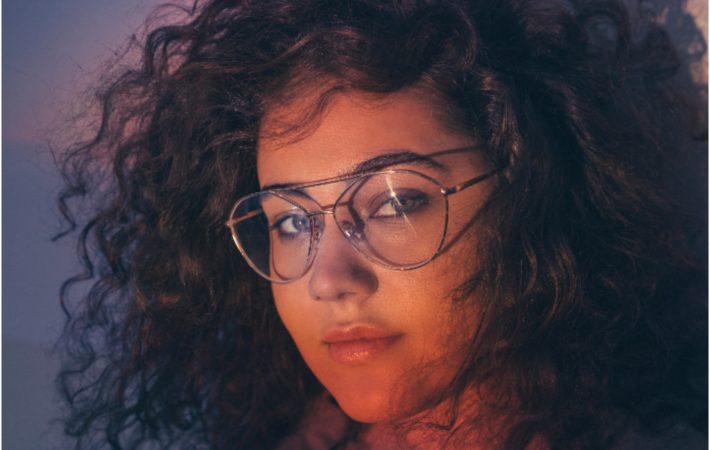 Odette – Take It To The Heart | New Music

Sydney singer-songwriter Odette burst on to the scene last year with her stand-out debut single, “Watch Me Read You“. The song resonated strongly with its poetice elements and charted well as a breakout in her Australia homeland. Now with her debut album To A Stranger on the horizon, she unveils her next single “Take It To The Heart“.  […] 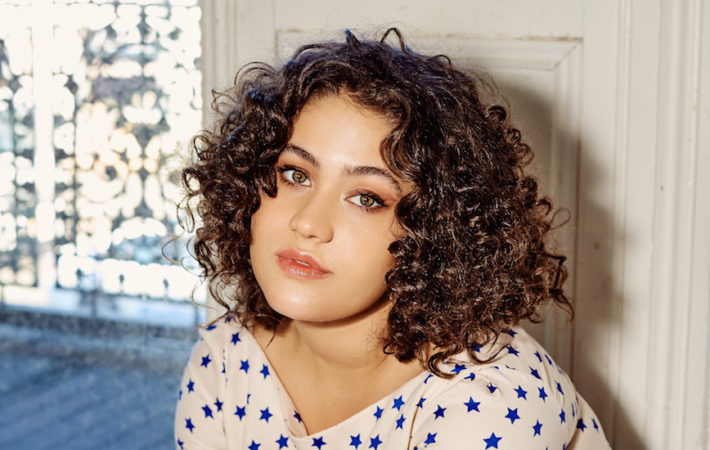 20-year old Sydney-based singer/songwriter Odette has released a new single title “Collide”. The artist has been called Australia’s “next brightest star” and “incredible in every way” by The Interns, who think she is set to achieve big things ahead.   Speaking about “Collide”, the singer with her masterful use of language and dramatic vocal delivery explains what the single[…] 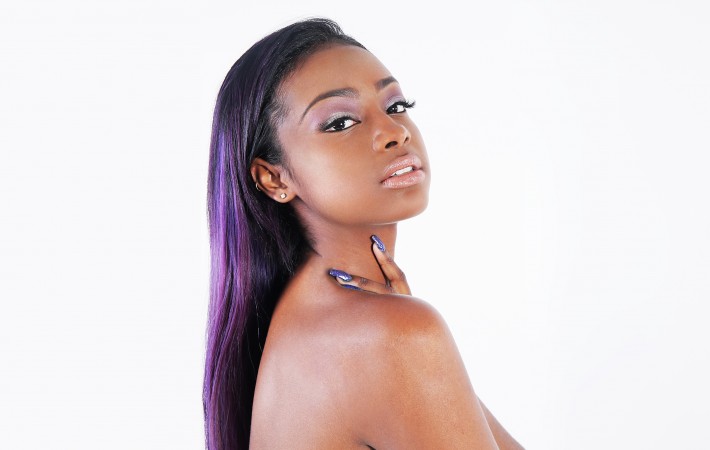 After the huge success of her song “Collide” featuring rapper Tyga, it didn’t get quiet around Justine Skye. By already having announced that the video to her new single “Bandit” is going to be a great, if not her best, one, she has just released it for her fans, and it is indeed, a very eye-catching video. Clearly being[…]