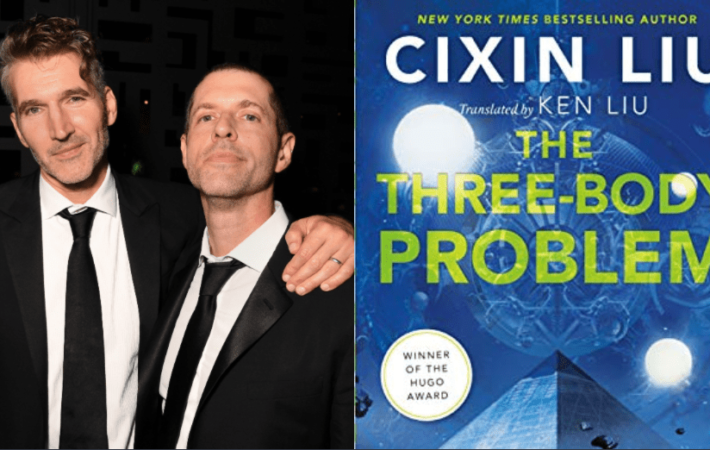 Game of Thrones showrunners David Benioff and D.B. Weiss are teaming with filmmaker Rian Johnson to tackle an adaptation of Liu Cixin‘s renowned Chinese sci-fi book The Three-Body Problem and its sequels. The series will be developed for Netflix, who announced that Benioff and Weiss will write the series alongside Alexander Woo (showrunner of AMC’s The Terror). Johnson will[…] 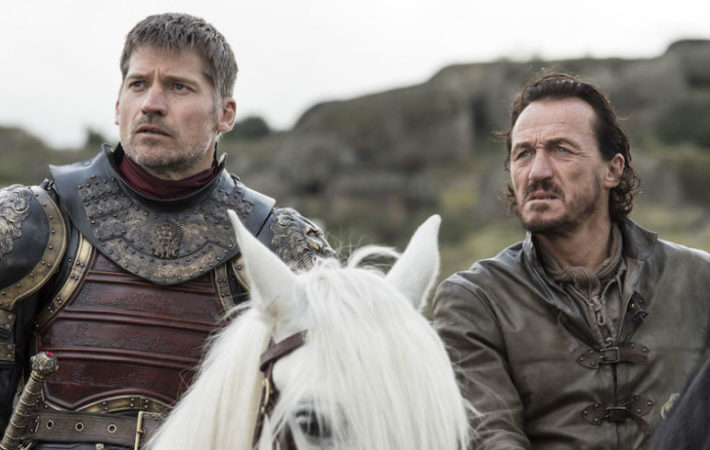 Cyber hacking has become a serious danger to modern society; Clinton’s emails, the US election, and now HBO. In what some perceive is a fight against David Benioff and D.B.Weiss‘ commitment to a Confederate series, hackers have released different forms of information surrounding the ever popular Game of Thrones. Most known of the hacks was the script and subsequent[…] 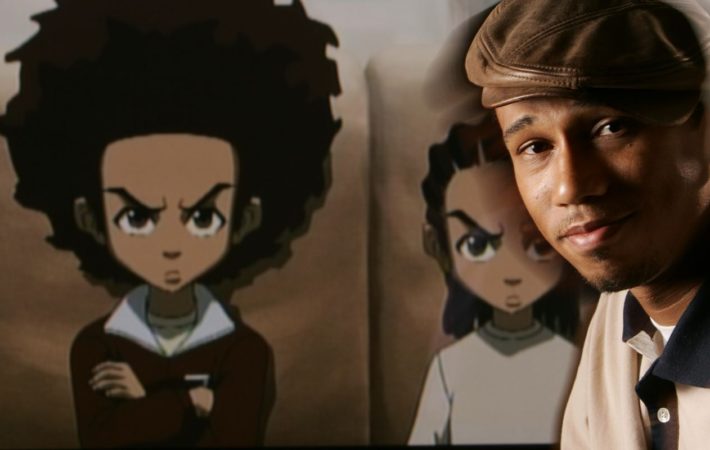 Following Game Of Thrones showrunner David Benioff and D.B. Weiss announcing that their post-Thrones project would be Confederate, an alternative history series where slavery remained legal, there was plenty of controversy on social media surrounding the premise. Perhaps not coincidentally, Amazon have now announced their own alternate history series, Black America.   Black America has actually been in the[…] 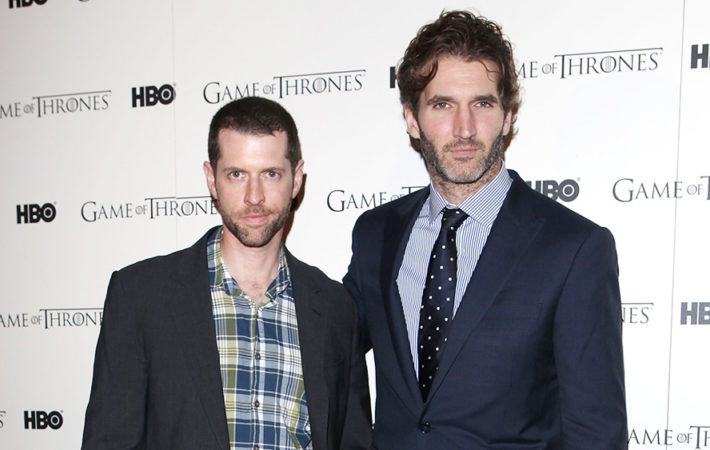 Game Of Thrones isn’t coming to an end quite yet, and spin-offs aplenty look set to spring up soon enough, but the show is closer to the end than the beginning. Naturally, series creators David Benioff and D.B. Weiss haven’t had to worry about being out of work once the show concludes. In fact, they’re not having to go[…]